There are six local races voters in the Permian Basin will be deciding on. 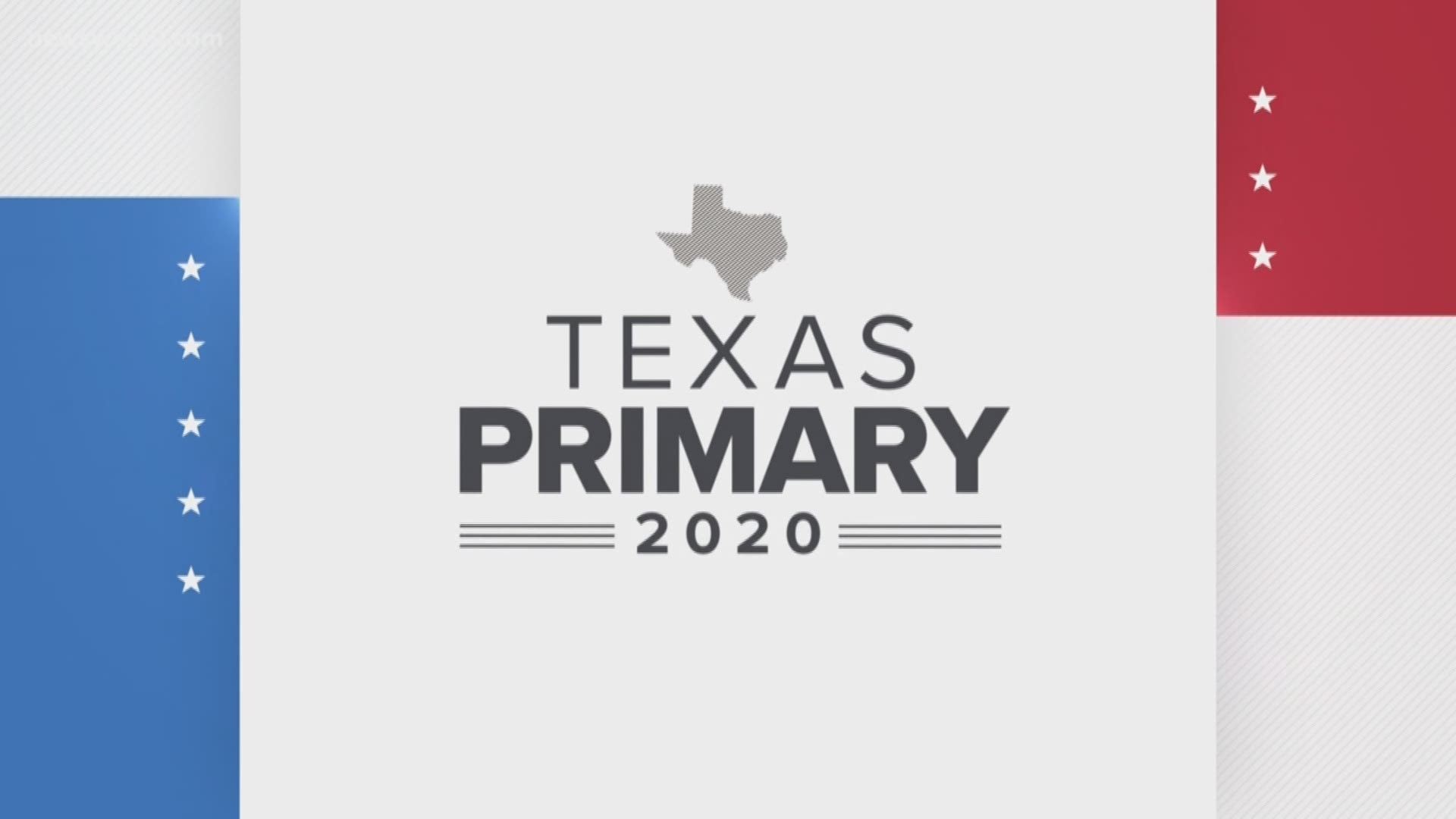 TEXAS, USA — Early voting for the 2020 March Primaries begins on February 18 and lasts until February 28.

Here in the Permian Basin there are six races particular to the region.

The primary election also features several more races ranging from state to federal races, they include: