The interactive episodes will have a dedicated forum for the public to submit additional information they might have on the cases. 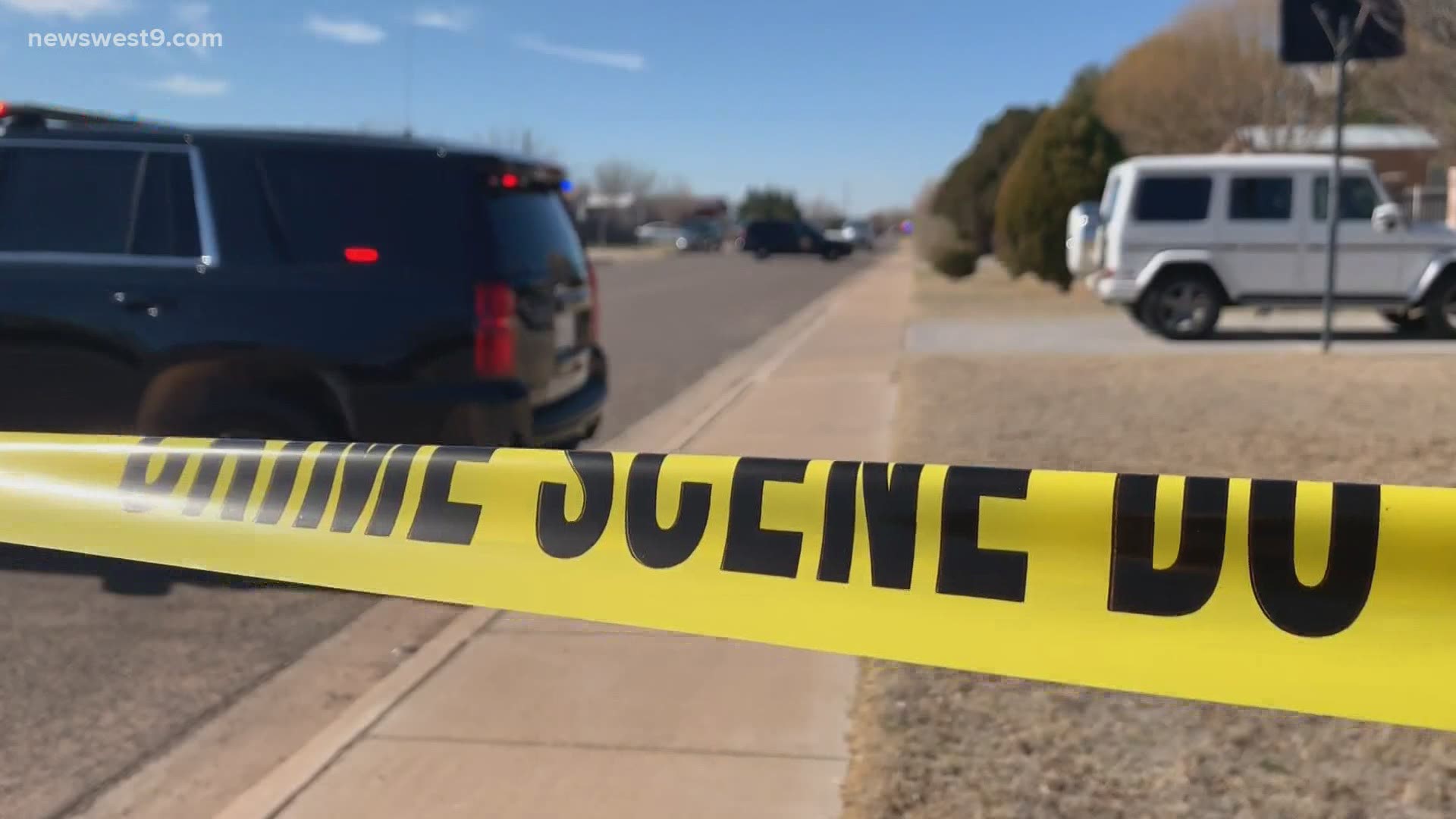 MIDLAND, Texas — 22,581—that is the number of unsolved homicides in the state of Texas.

Our local police and sheriff’s offices are teaming up with the Texas Department of Public Safety to try to solve some of those crimes and bring the number down.

On Tuesday, DPS will premiere a new series called 'Cold Case Investigations of the Texas Rangers'.

The episodes will summarize certain unsolved crimes from the area.

But why is the series premiering now?

In a year filled with lockdowns and social distancing, the Texas Rangers noticed just how popular crime documentaries and shows are for people to watch.

#NEW The Midland Co. Sheriff’s Office and @TxDPS are teaming up to start a West Texas cold case video series. They are hoping the public will give investigators the additional information needed to solve the crimes and provide closure for victim’s families. @newswest9 pic.twitter.com/j4eYwr4D0r

Villarreal tells us investigators wanted to put those fascinated with crime to work by sharing information on cold cases that could lead to new details and possible arrests.

“TV gets old and there are no new movies coming out but there are cases all the time, so we decided to create our own series for the public to watch," Villarreal said. "Hopefully it helps solve these crimes and brings closure to the families.”

According to Villarreal, the Texas Rangers want the series to be as interactive as possible, with clear directions at the end of each episode for the public to submit information.

“This is the best avenue to reach everyone, to hopefully find a witness or someone who may have a critical detail that they don’t even realize,” Villareal said.

Villarreal would not say how many cold cases they are including in the series, or what specific crimes were involved.

But he did tell the media the series has provided a sense of hope for victim’s families.

“Can you imagine sitting there at home and just waiting for someone to come home and they don’t show up? And then a month goes by, then 6 months, then a year...and now we have cases as old as 1960. Help us do this.”