Eddie Hernandez Palma, 52, was stabbed by an unknown subject early in the morning on April 17, 2020. 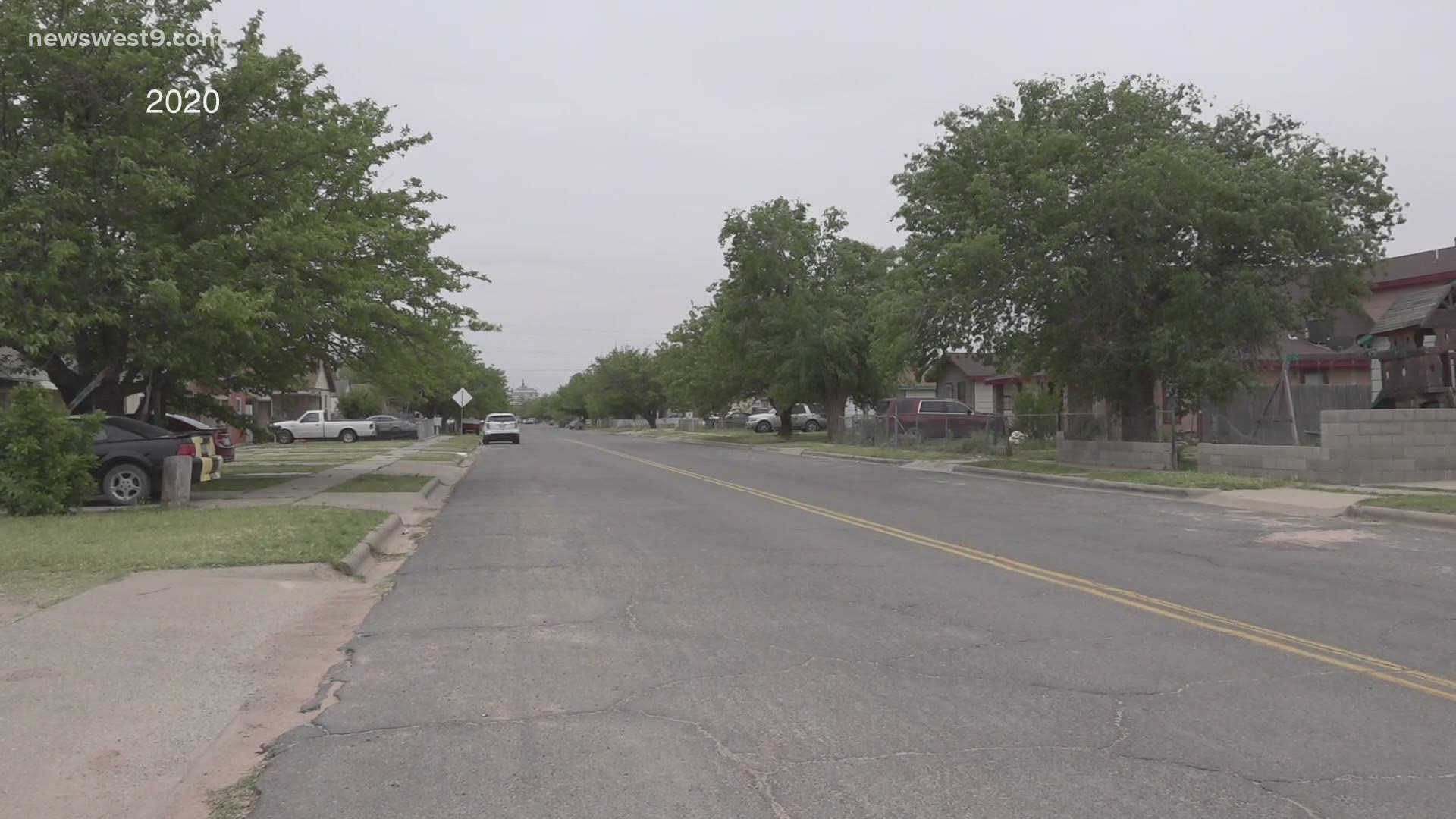 The Odessa Police Department is asking for assistance from the public in solving a cold case murder that occurred last year in Odessa.

OPD and Odessa Fire Rescue responded to the 2500 block of North Tom Green after a call came in about a stab victim.

Upon arrival, officers made contact with the victim, who was identified as 52-year-old Eddie Hernandez Palma.

An investigation concluded that Palma was stabbed by an unknown male suspect.

Palma was taken to a hospital, where he was later pronounced dead by medical personnel.

OPD said the person of interest was driving a silver Toyota Prius with paper tags and a spare tire on the front passenger side.

OPD asks anyone who recognizes the person of interest (pictured below) or vehicle (pictured in thumbnail) shown in the surveillance images to contact them at 432-333-3641 or Odessa Crime Stoppers at 432-333-TIPS.