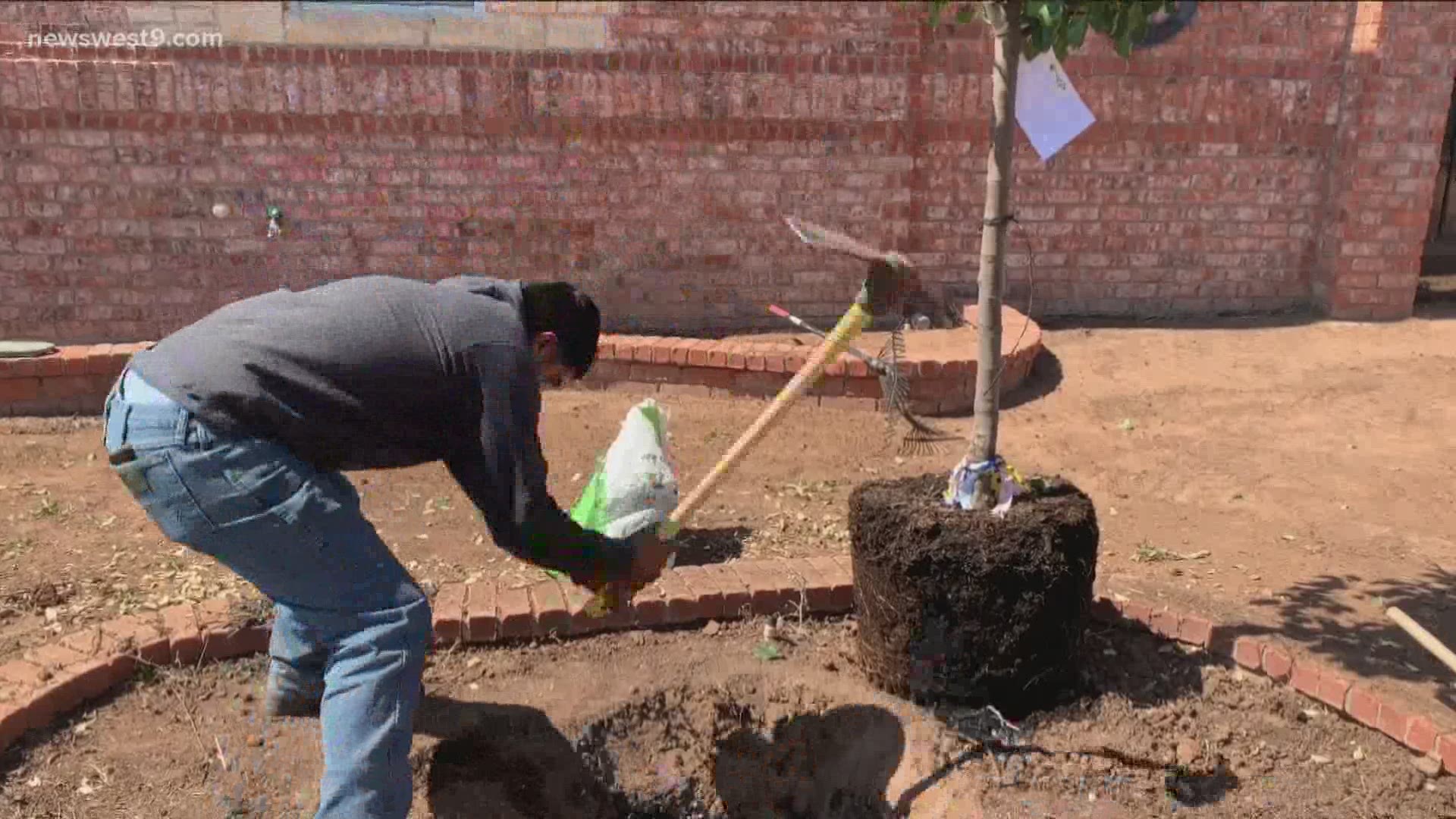 ODESSA, Texas — Around the nation, business start ups are at the highest rate they've been in 13 years.

As a result, new locally owned businesses are popping up all over the Permian Basin.

Erik Galvaldon is one of those new business owners.

He started a landscaping business, WTX Turf and Landscaping, one month ago.

That makes him one of the 3.2 million requests in the United States that have been submitted for an employer identification number, which is needed to start any business.

For Galvaldon, his family motivated him to take the leap of faith in business ownership.

"I take pride in what I'm good at. I've got a wife and three kids at home that I need to support," said Erik Galvaldon, Owner of WTX Turf and Landscaping. "I kind of ventured out to do my own thing and now its doing great and God has blessed us."

Galvaldon's business may be new but it's in good company.

There's stories like Galvaldon's all over the Permian Basin.

Danielle Singleton out of Odessa started a children's clothing boutique called 'Emmy's Closet'. She was inspired after her daughter was born in 2019.

She quickly realized how expensive dressing her clothes could be, so this year she took the plunge and created a place to shop that would allow parents to dress their kids in high quality clothing for a lower price.

Aliyah Robinson out of Midland opened 'HipHop & Lettos' in July. It's a Hip Hop dance studio for kids over the age of four and adults.

All of these entrepreneurs have one thing in common- they made it happen.

"There's nothing to it but to do it, it's just a matter of really believing in yourself and having a vision, you write it down, you think about it thoroughly and you make it happen," said Galvaldon.

Whatever the reason, it seems owning a business of your own is the new American Dream of 2020.