The FBI is investigating after two men were accused of stealing more than 600 barrels of oil from companies in Andrews County and selling them to disposal companies. 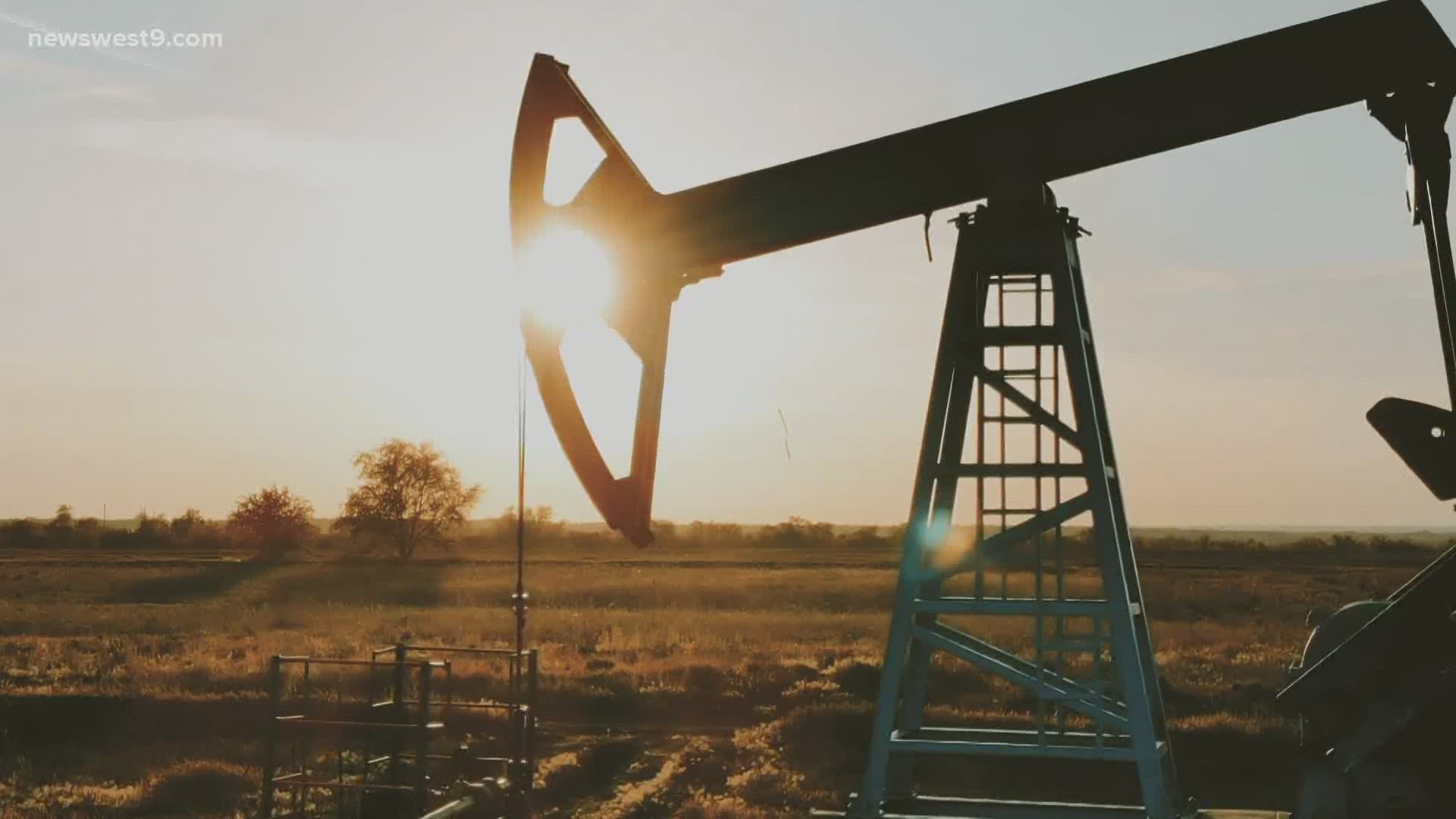 MIDLAND, Texas — Juan Carlos Rodriguez and Jose Rodriguez-Angeles were arrested at the beginning of the month.

The two are accused of stealing more than 600 barrels of oil from companies in Andrews County, and selling them to disposal companies in New Mexico and Odessa.

The FBI is now involved and The Permian Basin Oilfield task force is investigating.

These type of crimes are pretty common, especially when the price of oil is down.

Where it gets complicated is when stolen goods are taken across county and state lines, that's why the task force exists. They're bridging efforts between local agencies to crack down on this type of crime.

"A lot of the oil field theft in our region is regional, it's not just in one county.... we've had it be as far as Oklahoma where the thieves were coming out of and heading back to," said Rusty Stewart, Andrews County Sheriff.

If there's one thing all of the West Texas counties can agree on, it's how important it is to protect one of our most precious commodities, oil and gas.

"The energy sector drives the economy out here in the whole region so the importance of being able to address the criminal threats that impact the industry just can't be over stated," said Cory Richardson, Midland Supervisory Senior Resident agent with the FBI.

Business is always booming for the task force that focuses specifically on oil field crime, especially since the price of oil took a historic dip in May.

"When you have an oil bust we see business stay steady or maybe even increase a little bit because you have some folks that find themselves in a financial situation and they might resort to things that would be criminal in nature as opposed to earning an honest living," said Richardson.

The task force has proven to be a valuable resource for small counties to use to connect those crimes that cross county and state lines.

"Crane is a smaller department, it's nice to be able to reach out and get the assistance from the task force and neighboring counties, Ector County, Uptown County, Andrews County-we stay in contact but the task force brings everybody together," said Andrew Aguilar, the Crane County Sheriff.

The task force almost always has a full case load.

They've been leading energy sector crime investigations in the Permian Basin for over a decade.

To keep the partnership consistent between the task force and smaller county agencies, the Ector County Sheriff's Office has a sheriff's deputy that works with the FBI task force.