Agents from the horse patrol unit found footprints of the hiker, something they are used to looking for in order to help rescue migrants. 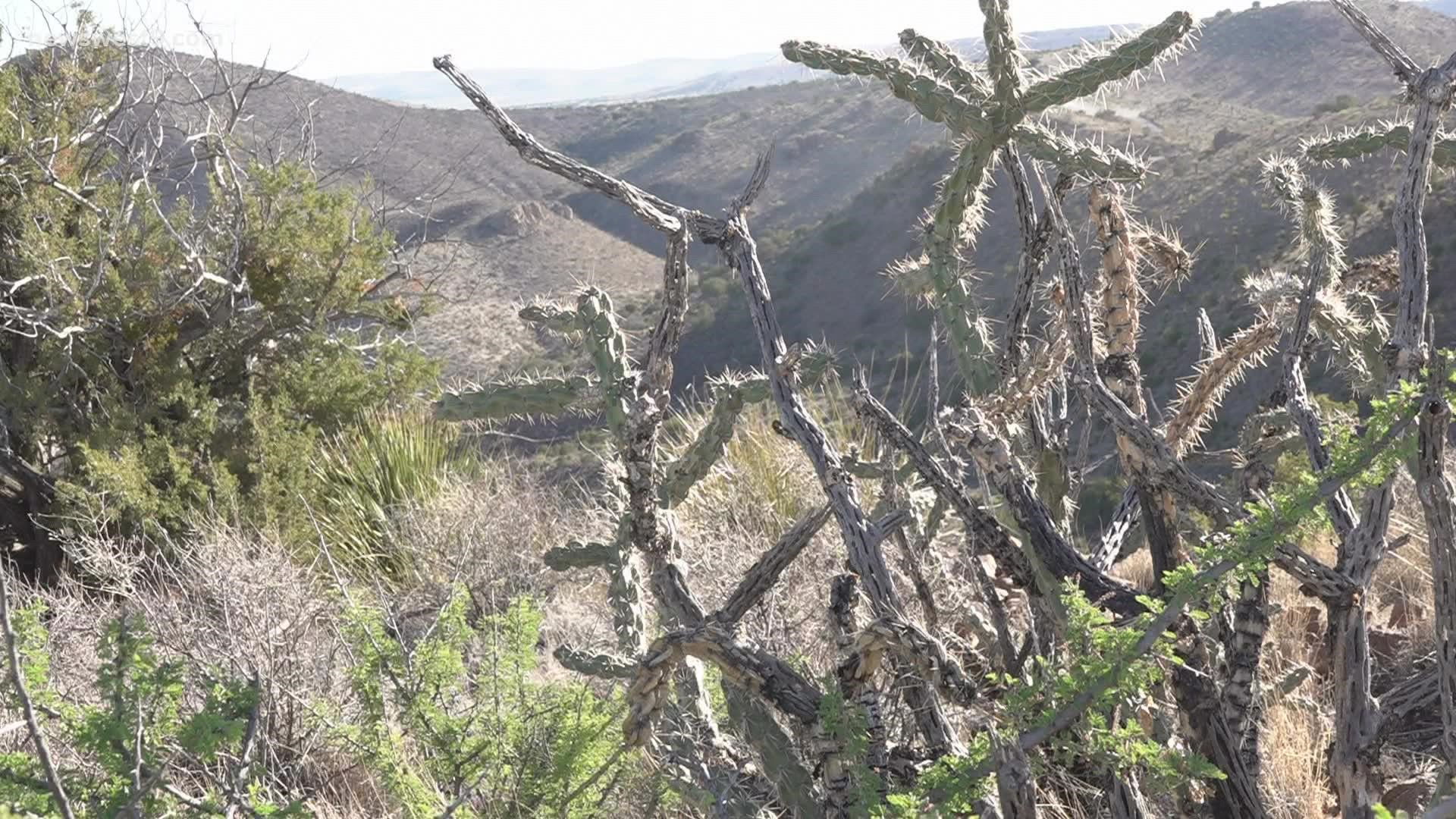 According to U.S. Customs and Border Protection, the woman was reported missing Monday afternoon after her family alerted the National Park Service she had not returned home from the park when she was supposed to.

After 16 hours, they found the woman in Juniper Canyon. When she was found, she did need some medical treatment from Border Patrol paramedics. From there she was flown to Big Bend Regional Medical Center in Alpine.

Customs and Border Protection could not tell us how the hiker got hurt or lost, but they did tell us that she is okay and has been released from the hospital.

But it could have had a much different ending because Big Bend National Park is made up of more than 800,000 acres of rough, steep and dangerous terrain.

“I can tell you every bit of the terrain is unforgiving with every plant or animal designed to hurt or kill you," Greg Davis, CBP Public Affairs Officer, said. "So it’s very frequent we have to rescue or recover people from this type of terrain.”

The overnight search for the woman involved multiple agencies including the National Park Service and Texas DPS, but it was Customs and Border Protection’s resources that led to finding the missing hiker.

“This rescue we used all the tools available for us...from horse patrol, to agents on foot, to helicopters, to medical personnel," Davis said. "We had the ability to traverse this massive terrain very quickly and fly her out.”

Agents from the horse patrol unit found footprints of the hiker, something they are used to looking for in order to help rescue migrants.

“Our agents on the field and on the ground used their expert finding techniques to find their footprints," Davis said. "They had a general idea of where she was going to be because she had told other folks she was going to be in that area. So when they were able to go to that area and found the prints they immediately began to follow them."

It was then an agent heard a faint screaming and located the injured hiker.

“I think everyone has a sense of relief in these cases," Davis said. "There are relieved they are able to find her. She was in relatively good shape. We did land the helicopter and she was flown out of the remote Chiso Basin area."

For the border patrol agents, it was a much-needed happy ending.

“We would much rather be in a position to leverage our resources and personal to rescue someone versus having to go and recover them," Davis said.

Big Bend National Park staff tell us all the credit for this rescue should go to Border Patrol agents.

They also pointed out how a few dozen people get lost at the park each year. Even those experienced hikers, like this woman, can still find themselves in danger. 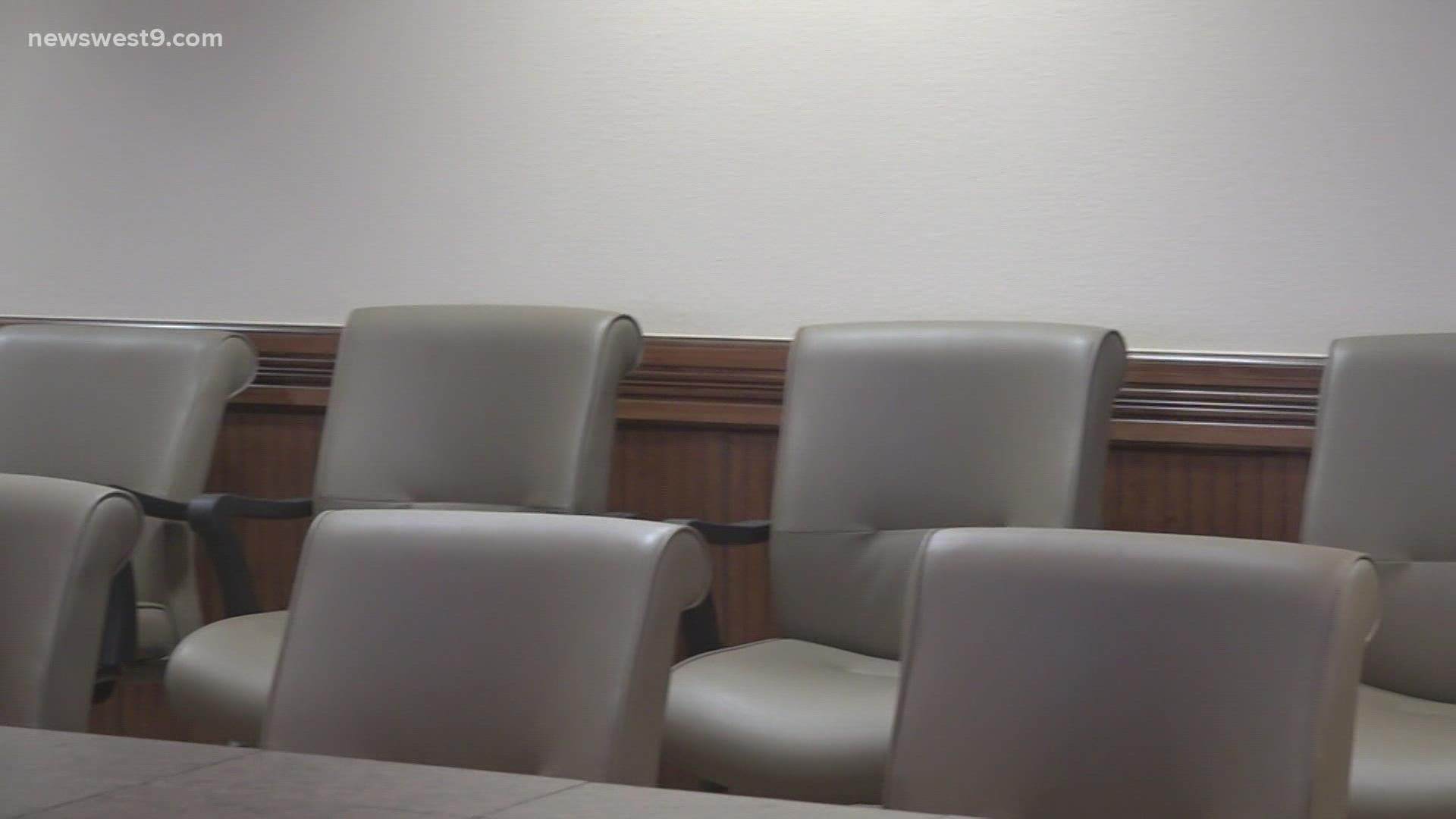