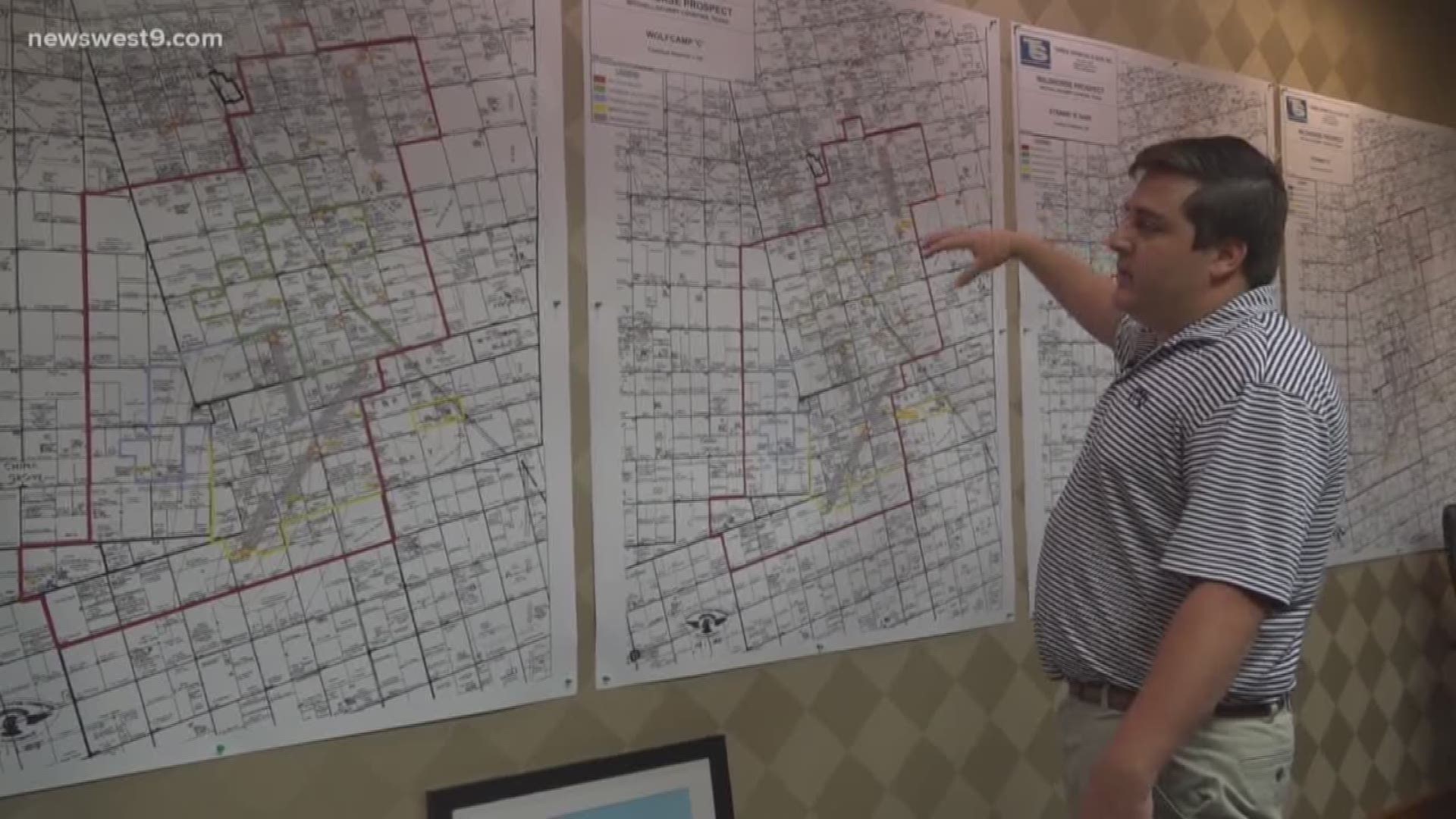 For some local oil producers like E.J. Baldridge, a crash in the oil market was inevitable, but the extent of the drop was unlike anything Baldridge, or anyone else, has seen before.

Baldridge is no stranger to the oil industry as a fifth generation oil man. The Duke University graduate works for his father who started Three Span Oil and Gas in 1997.

"It's a textbook situation where you have a huge supply increase and then demand got shut down," Baldridge said as oil sat at about $10/ barrel, just hours before the price crashed into the negatives.

At the time, Baldridge told us that while forecasts looked bleak, his company was not read to throw in the towel.