Museum of the Southwest prints supplies for local medical workers

Staff is developing prototypes for an H-system for ventilators 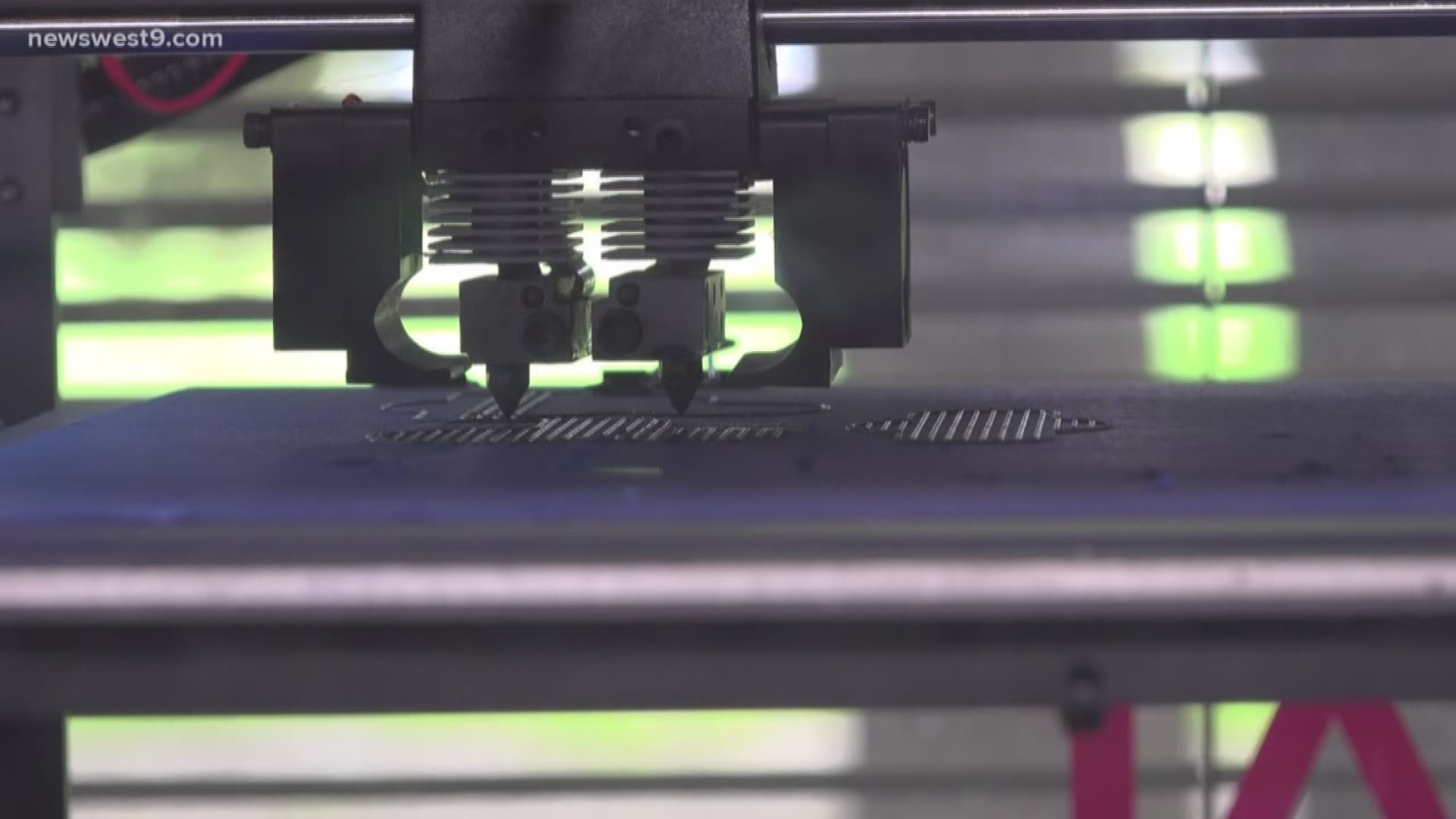 MIDLAND, Texas — Staff at the Museum of the Southwest in Midland are finding new ways to support the community since being shut down over COVID-19.

They are now using a 3D printer to develop a prototype piece of medical equipment for local hospitals and medical facilities.

Planetarium director Valerie Rodriguez is in charge of the project.

"We're 3D printing a prototype of a splitter to be used with oxygen tanks to be able to split them off and then have multiple people connected to one tank," said Rodriguez.

The design comes from a computer-animated design or better known as a CAD, the prototype that is currently being used at the planetarium was developed by Texas Tech University who is working with UTPB on the project.

Rodriguez says this is the 2nd prototype they've looked into developing, this new file type is simpler and more compact than the previous, but would have the same benefits including a 4-way ventilation split.

The new design is still going through a trial and error phase.

"We're hoping once we get the prototype exactly how we want, we're looking at a 7 hour build time and we print as many as 4 at a time," said Rodriguez.

Once perfected, Rodriguez says the 3D printing won't stop until local medical staff has all the H-systems they need.

"Currently we do have a large supply of plastic and filament so we're looking to provide as many as we have plastic for, which is kinda a lot," said Rodriguez. 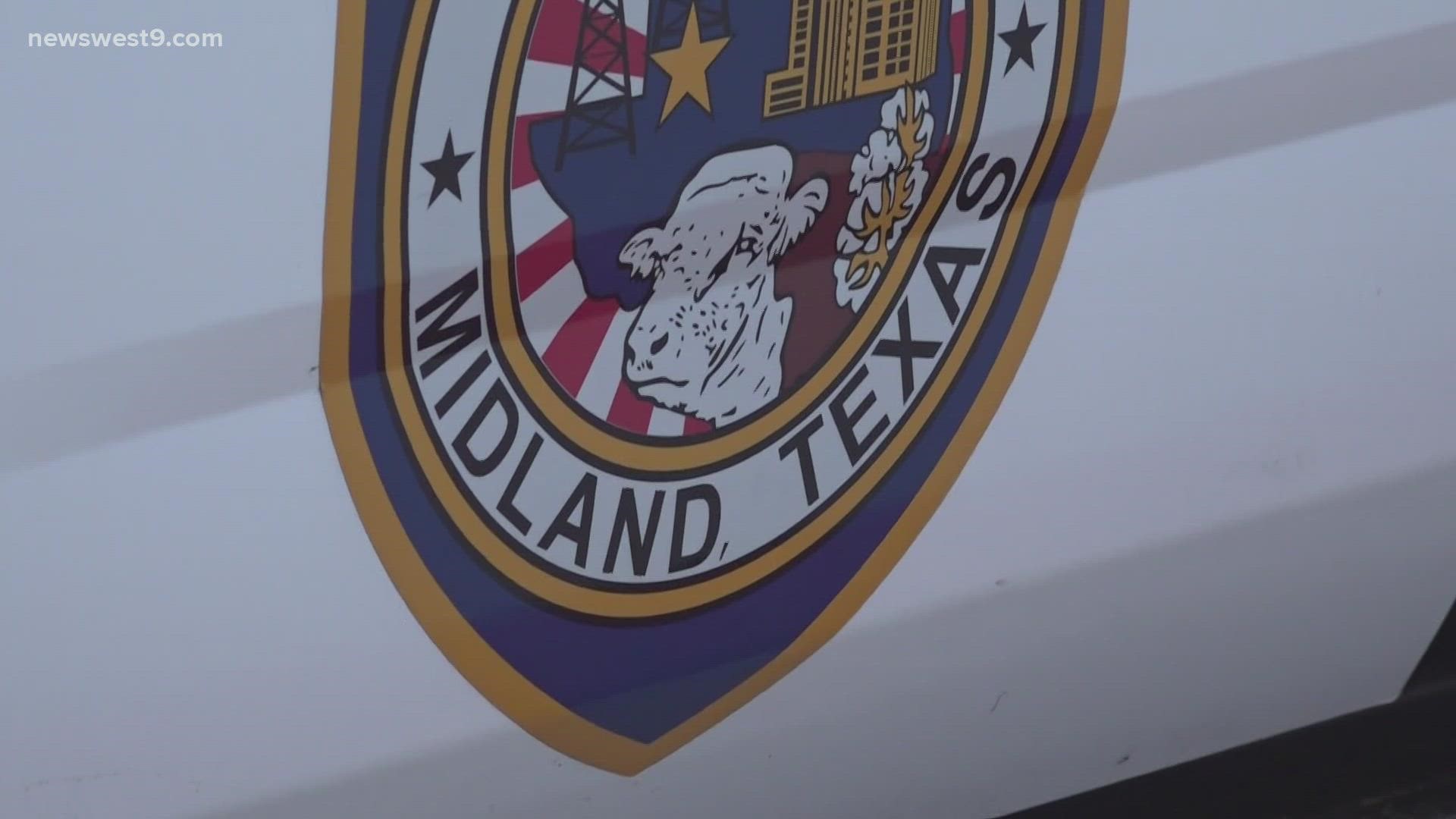 Midland Police searching all over for new officer recruits