On Thursday, the Cleveland Browns' official Twitter account posted a parody video of the hit TV show, "The Office." 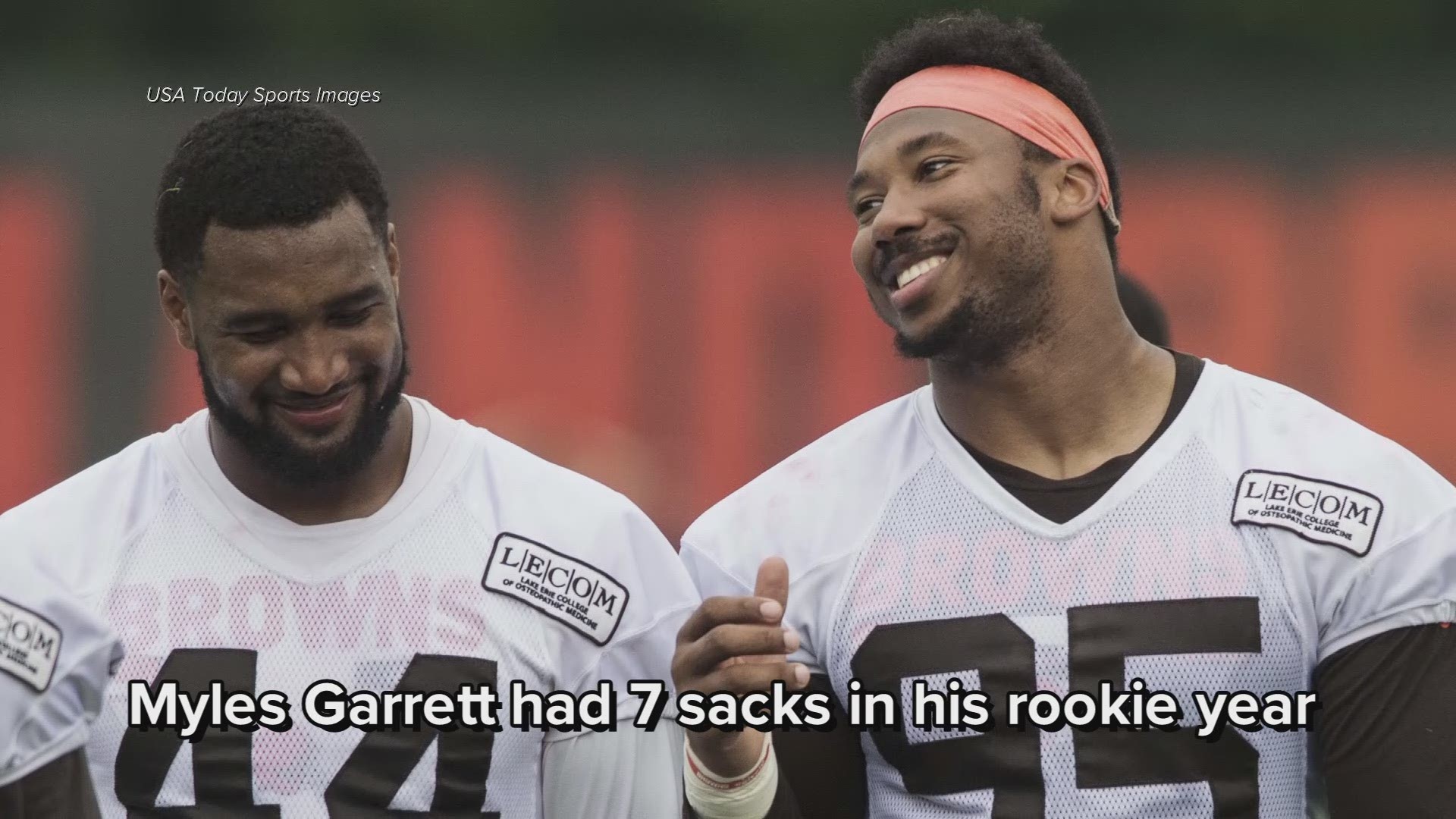 CLEVELAND -- For the Cleveland Browns, it's almost time to go back to work.

Perhaps that was the message the team was trying to send on Thursday, when its official Twitter account posted a parody of the intro to the hit TV show, "The Office." Or maybe the Browns were just trying to have some fun before the rigors of training camp begin next week.

Either way, here's the video, which features several callbacks to the NBC classic.

Based on his Twitter activity, it appears the No. 1 pick of the 2017 NFL Draft, is an avid 'Office' fan.

This summer, there have been plenty of cameras around Berea, with HBO placing a spotlight on the team for the upcoming season of "Hard Knocks: Training Camp with the Cleveland Browns." On Wednesday, HBO released the newest trailer for the upcoming series, which will debut on Aug. 7 -- although it didn't come with as much fanfare as the Browns' most recent post.

Browns training camp is currently slated to kickoff on July 26.