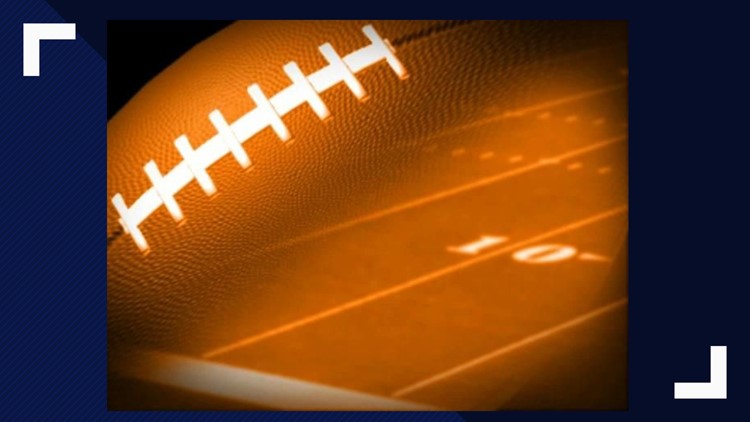 Indoor football is returning to West Texas, according to a reliable source.

An official announcement is expected to happen sometime between September 30 and October 4.

The last indoor football team in the Permian Basin was the West Texas Roughnecks. The Rougnecks won two league championships before folding in 2013.