The death toll in mainland China from a new virus has risen to 636. 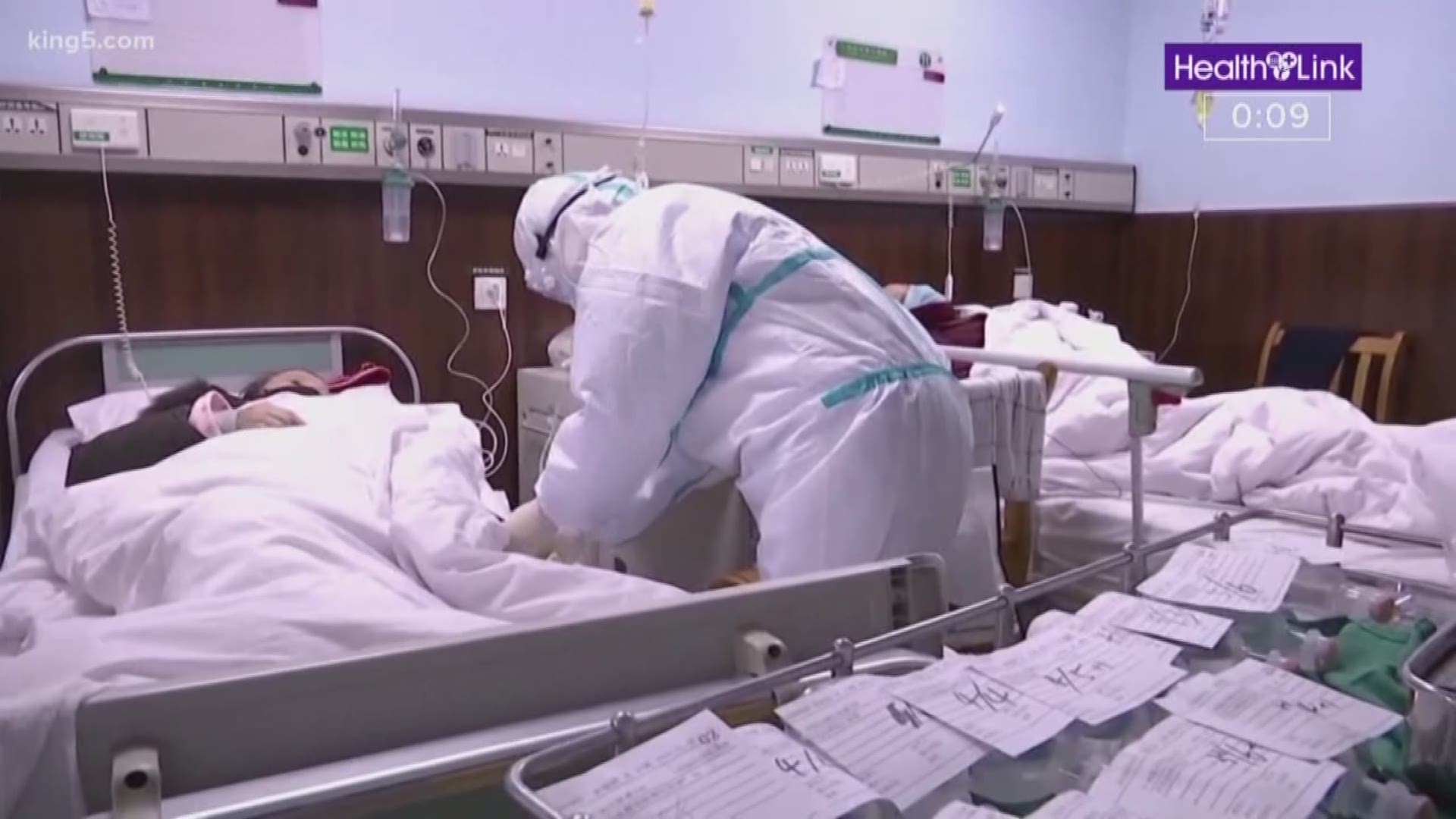 Japanese health officials say 41 more people have been sickened with a new virus aboard one of two cruise ships that's been quarantined in Japan.

Meanwhile, the death toll in mainland China has risen to 636, including a doctor who got in trouble with authorities in the communist country for sounding an early warning about the disease threat.

In total, there have been more than 30,000 confirmed cases of the new coronavirus, with the majority of those being in China.

Two docked cruise ships with thousands of passengers and crew members remained under 14-day quarantines in Hong Kong and Japan.

Before Friday's 41 additional confirmed cases, 20 passengers who were found infected with the virus were escorted off the Diamond Princess at Yokohama near Tokyo.

About 3,700 people remain confined aboard the ship.

Credit: AP
A passenger stand outside on the balcony of the cruise ship Diamond Princess anchored at the Yokohama Port Thursday, Feb. 6, 2020, in Yokohama, near Tokyo.

In China, a newborn discovered infected 36 hours after birth has become the youngest known patient.

Outside mainland China, at least 240 cases have been confirmed, including two fatalities.

The U.S. has 12 confirmed cases in six states. There have been no deaths in the U.S.