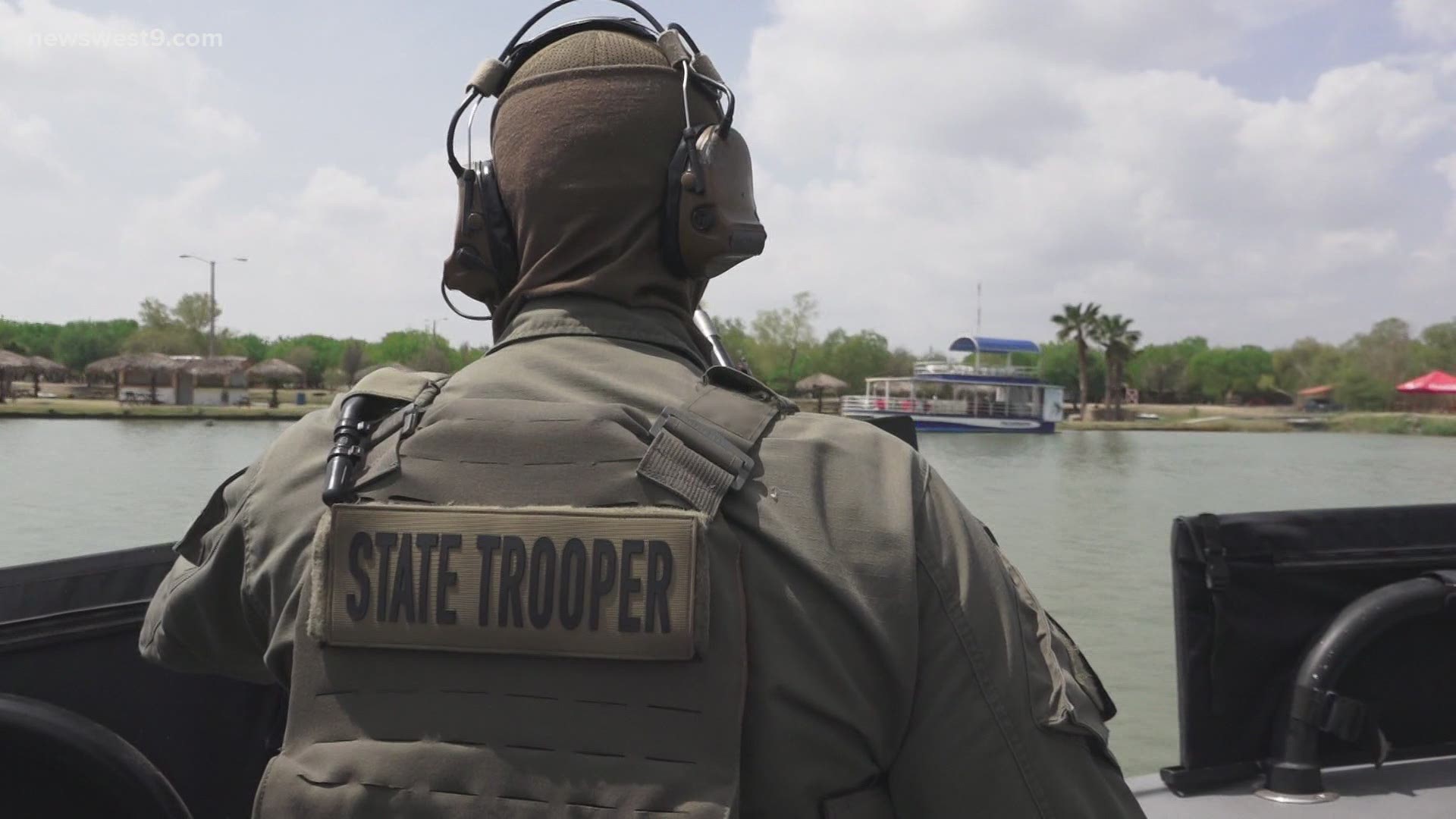 Because of the recent surge of migrants crossing the Texas-Mexico border, nearly two dozen senators are headed to the border Friday. This group includes Texas Senator John Cornyn.

Their plan is to tour the migrant holding facility in Donna, meet with border agents and take a ride along the Rio Grande river.

This morning, our team had the opportunity to talk with Cornyn about the crisis at the border.

He says this crisis is far from over.

“The border patrol has told me, you cannot build enough capacity to get ahead of the flood of people that are going to come in,” Cornyn said. “So this, I think, if the administration thinks they have this under control, they're sadly mistaken.”

So what happens next?

This crisis at the border is making lawmakers question the current immigration system, and advocate for changes to it.

“We need to change our asylum processing laws, to give these children a chance to present their case at the border, without being released into the United States to an unknown future,” Cornyn said. “That's what congressman Cuellar and I have proposed, and I think that would be the most immediate way to try to stem the tide.”

Senator Cornyn said the misconception of an open border policy needs to be corrected, adding that there are consequences to crossing illegally.

Cornyn isn't the only Texas leader speaking out.