The group, led by City Councilman John Norman, aims to learn policies and procedures, not "police the police". 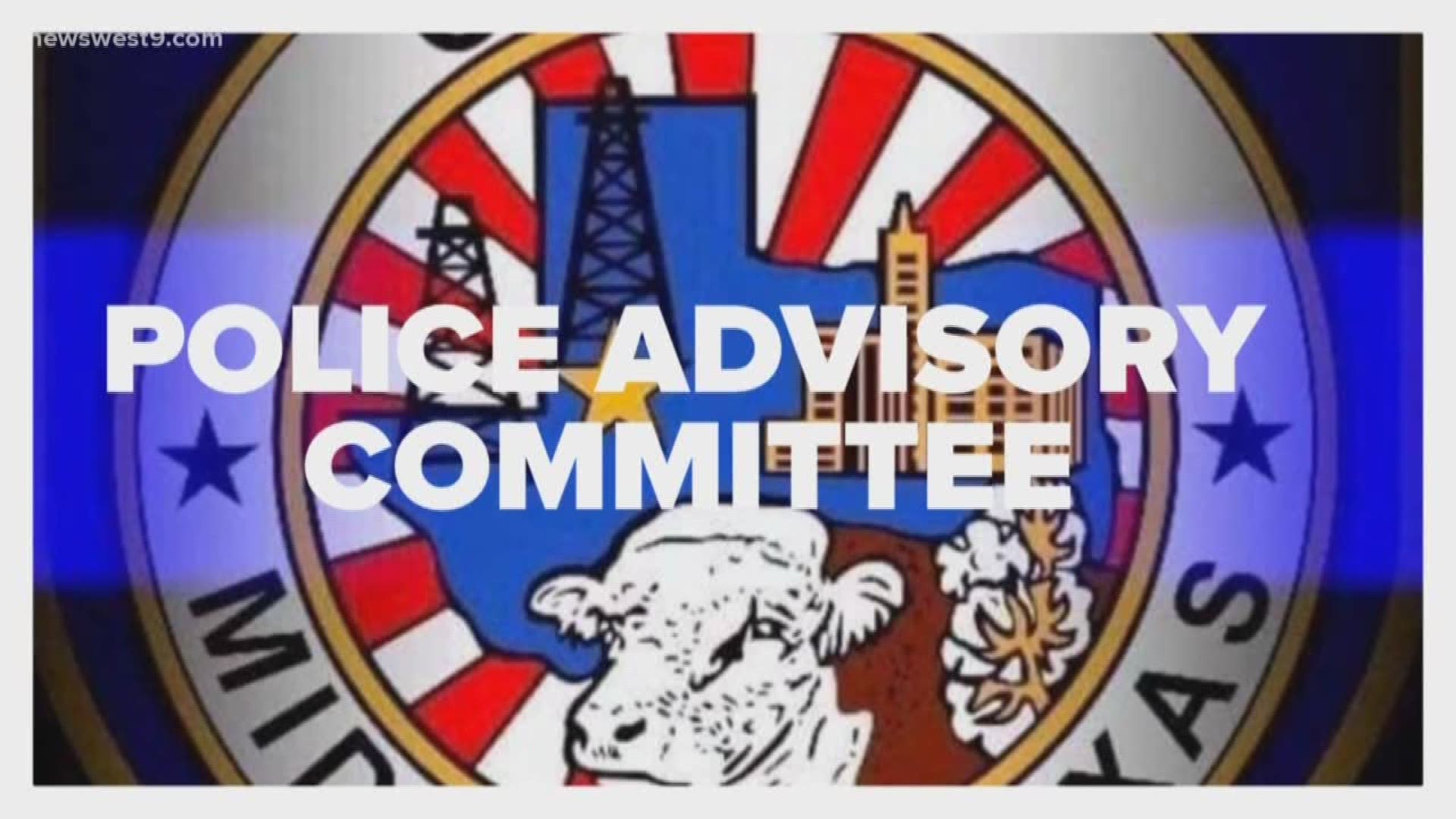 The first step to improve the relationship between police and the community was to create the police advisory committee.

When police respond to a call, they have rules to follow and the Police Advisory Committee wants to learn those rules.

The committee will initially be led by Norman. They haven't had their first meeting yet, but that's their next step.

"Its been pushed back a little bit with the rise of COVID cases and things of that nature, and too I wanted people who really wanted to be on this police advisory committee," said Norman.

When they do meet, it will be with Midland Police Chief Seth Herman and a few other officers.

It's a first step Midland Mayor Patrick Payton is all for.

"It's the opportunity to converse and to move towards action rather than reaction and accusation and that's what will be helpful," said Payton.

Norman says this is just the beginning of his plan for action.

If the committee comes across any policies or procedures that they feel need to be reformed as they're learning them, they can address those then.