The total number of cases in a county may seem scary, so it's important to look at the active cases within context of recoveries and deaths. 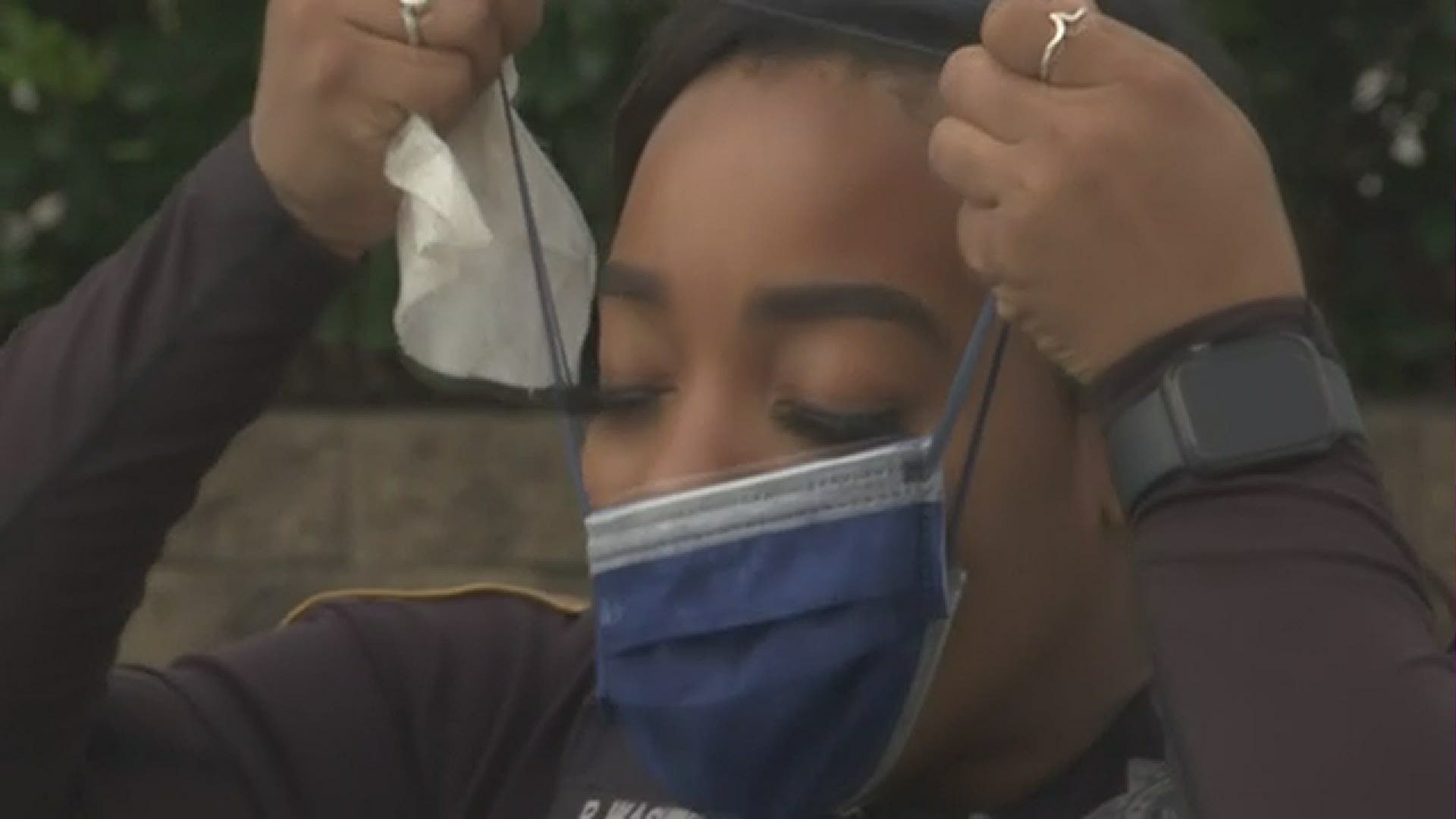 NewsWest 9 is working to bring you the most accurate information on COVID-19 cases in West Texas and Southeast New Mexico.

These graphs will provide important context to how many active cases are actually in the most impacted counties.

All numbers come from local or state health departments and use recoveries, deaths, and total cases to showcase the number of active cases since they began popping up in that area.

At this time we have chosen the following counties to showcase the graphs of: Midland, Ector, Andrews, Howard, Crane, Scurry, Pecos, Dawson, Presidio, Brewster, Reeves, Ward, Winkler, Eddy and Lea.

These counties were featured because they have 10 cases or more.

Everything from Nov. 12-on is speculative based on unconfirmed cases with the most recent deaths and recoveries.

However, a large portion of the cases are connected to the N5 unit, including a recent huge jump in cases among inmates. Additionally, there are several cases within the county who are listed as El Paso cases due to their address.

Crane County started out with two cases that recovered quickly. However, in mid-May a breakout popped up in the nursing home, resulting in a big spike in cases. They currently stand at 529 total cases with 483 recoveries. The state has reported that Crane had nine deaths, meaning 37 cases are active.

Scurry County is sitting at 1,964 cases confirmed. 35 deaths have been reported and 1,744 have recovered at this time, which leaves them with 185 active cases.

Brewster County is at 88 confirmed cases. With 826 recoveries and eight deaths reported, there are currently 55 active cases.

Presidio County is now has 635 cases. 561 recoveries have been reported as well as 17 deaths, and they sit at 57 active cases.

Ward County sits at 830 cases with 736 recoveries and nine deaths, leaving them with 82 active cases at this time.

Lea County saw an early start in cases compared to most counties, but stayed at two cases for a while. It took several months for recoveries to begin to be reported, with only two recoveries mentioned for the longest time.

All other counties in the Permian Basin area have anywhere from zero to nine cases and no deaths, meaning there is not enough data to accurately graph.

To see a full list of cases across West Texas and Southeast New Mexico, you can visit the article below.