This will be the first of five early release days of this school year.

ODESSA, Texas — Ector County ISD will be holding its first of five release days on September 15.

The district will be holding a professional development day for it staff.

Three schools will be exempt from the early release schedule. Those include, Ector County College Prep Academy, Odessa Collegiate Academy and O.C. Techs.

Dismissals times for each school include: 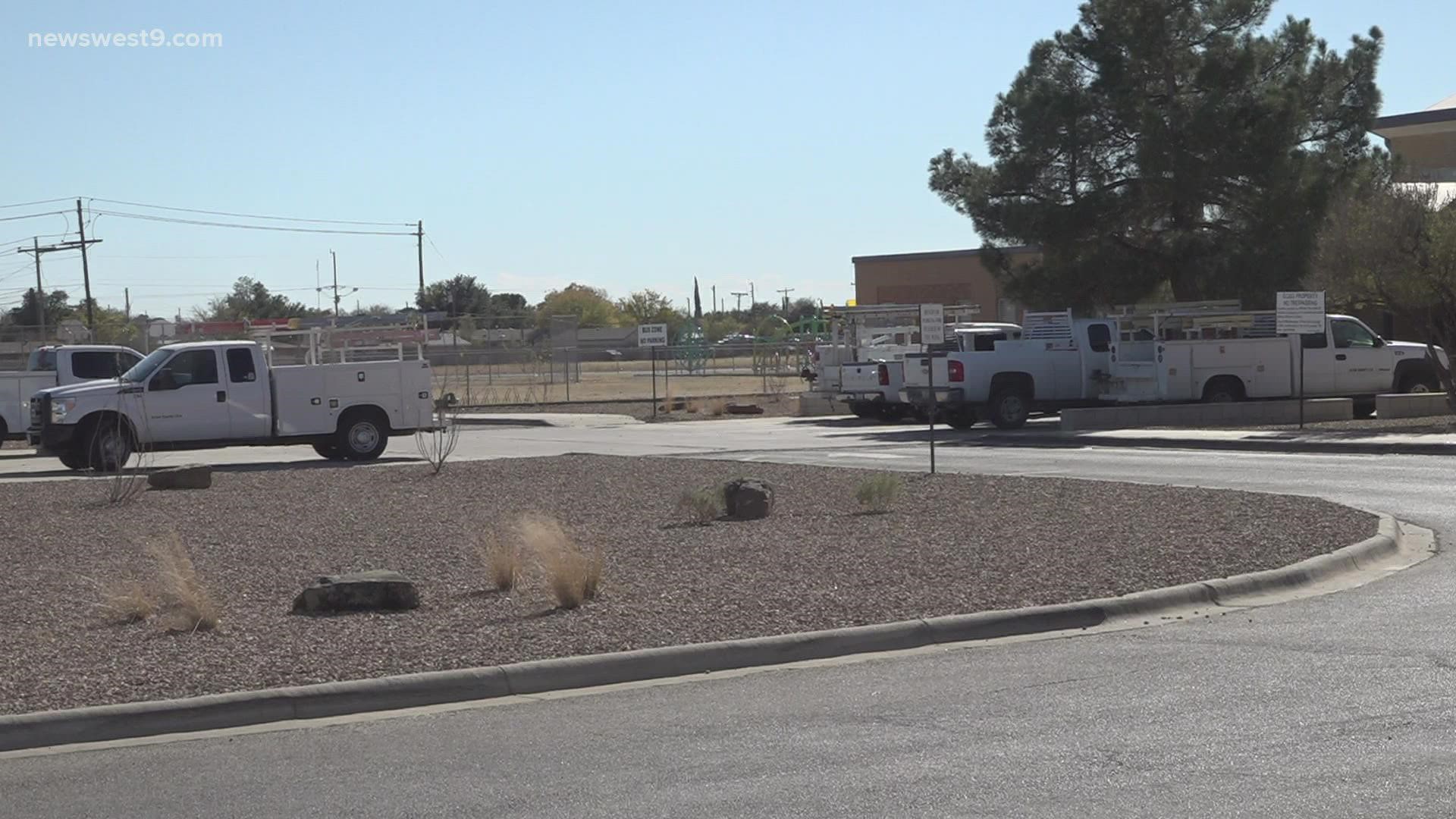