Police have set up crime scene tape at the Apex car wash. 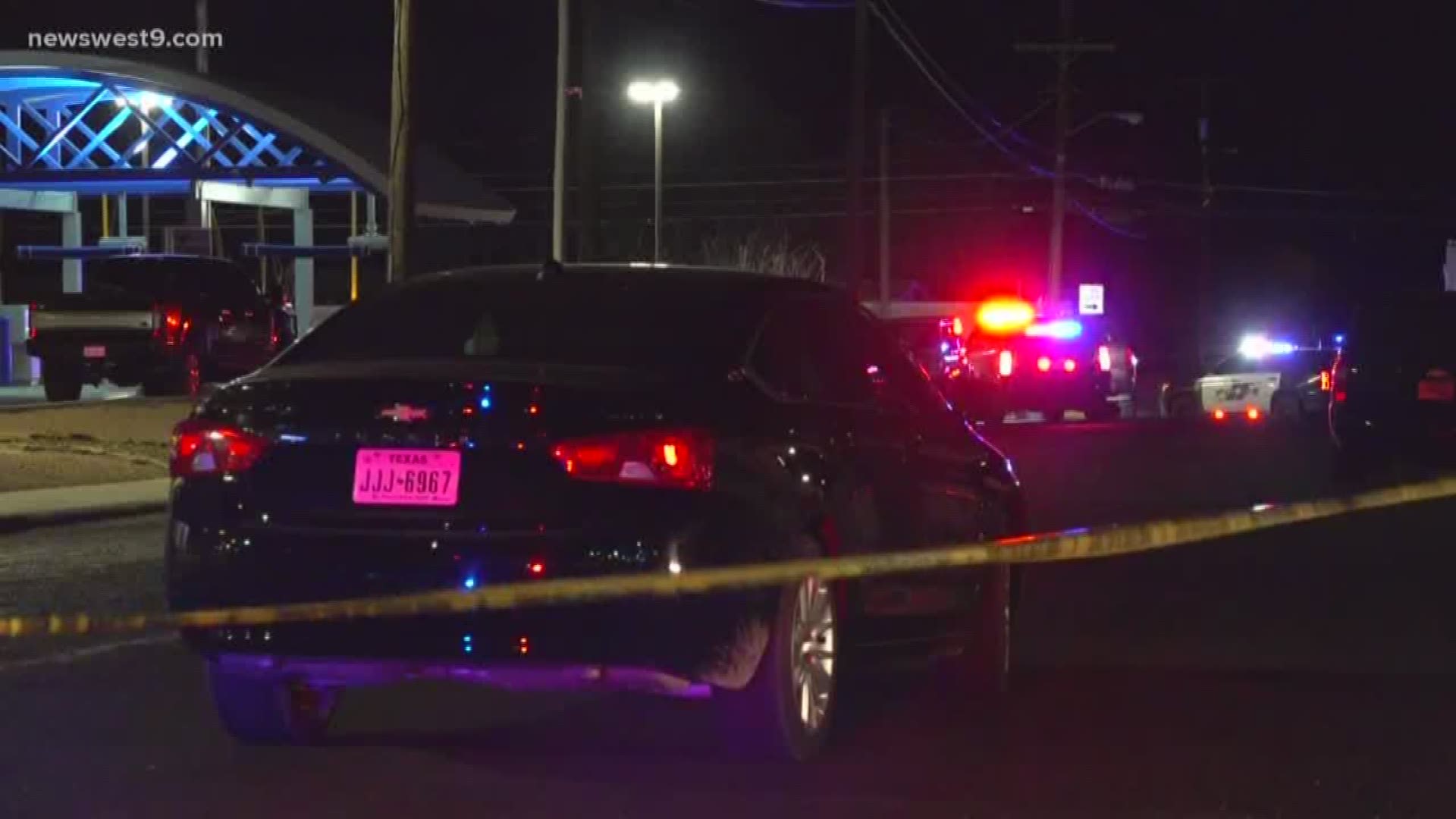 ODESSA, Texas — Police now have Fabian Chavez Polvon, 37, in custody after he was arrested Wednesday, November 27, in connection to the double murder that happened Tuesday evening.

Polvon was arrested at his residence, without incident. He is charged with two counts of capital murder, in the deaths of Tiffany Nicole Polvon, 35 and Joseph Granado, 36.

A heavy police presence can be seen near the Apex Car Wash at 8th Street and Cumberland as police continue to investigate a double murder.

Police were sent to the scene Tuesday night where they found two people were shot and killed - one man and one woman.

No names have been released, but one witness at the scene said she knew the man personally.

"He was a good person, I can't believe it," said one witness. "I was waiting for him today. I feel so bad because I was talking to him this morning. He sent me a picture. The last picture."

At this time, police do not have a suspect.

Police still have a crime scene set up around the car wash.