Japan warns residents: Be aware of 'gunfire incidents everywhere' in US

Japan is the third country to warn residents about travel to the U.S. after a weekend of deadly mass shootings. 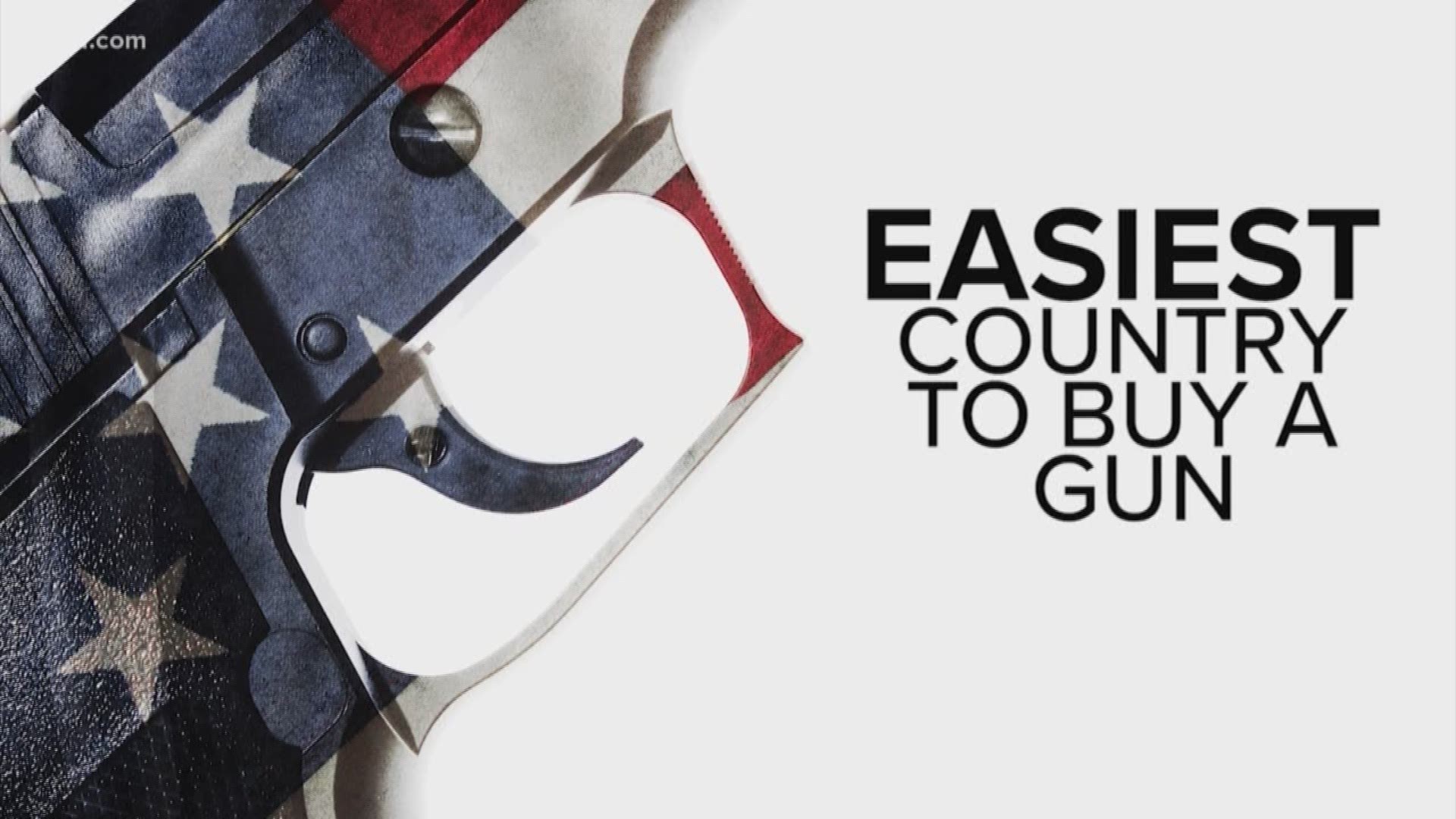 Japan is now warning its residents to be cautious when traveling in the United States, citing it as a "gun society." It comes after two mass shootings over the weekend that killed at least 31 people.

The statement released by Japan's Detroit General Consulate only specifically references Sunday morning's shooting in Dayton, Ohio. Nine people were killed and 37 injured in 30 seconds before police shot and killed the attacker.

"Japanese residents should be aware of the potential for gunfire incidents everywhere in the United States, a gun society, and continue to pay close attention to safety measures," the statement read.

The Dayton shooting came 13 hours after police say a lone gunman entered a Walmart in the border city of El Paso, Texas, that was filled with back-to-school shoppers from both the U.S. and Mexico.  At least 22 people have died from that shooting and about two dozen others were injured. Authorities say seven of the 22 victims killed in the El Paso shooting were Mexican nationals.

Uruguay's Foreign Ministry issued a statement Monday that warned its citizens to "take precautions against growing indiscriminate violence" in America.

Venezuela's foreign affairs ministry followed suit with a similar statement advising its citizens to postpone their travel to the U.S. or take precautions "given the proliferation of acts of violence and crimes of indiscriminate hatred, expressed last weekend."

"These growing acts of violence have found echo and sustenance in the speeches and actions impregnated with racial discrimination and hatred against migrant populations, pronounced and executed from the supremacist elite who hold political power in Washington," Venezuela's statement added.

The U.S has warned its citizens against any travel to Venezuela since April 2019.

The Los Angeles Times noted that France, New Zealand and Germany have issued warnings in the past about mass shootings in the U.S.