The entire construction of Nacero's first facility will cost around $6.5 to $7 billion dollars to build. 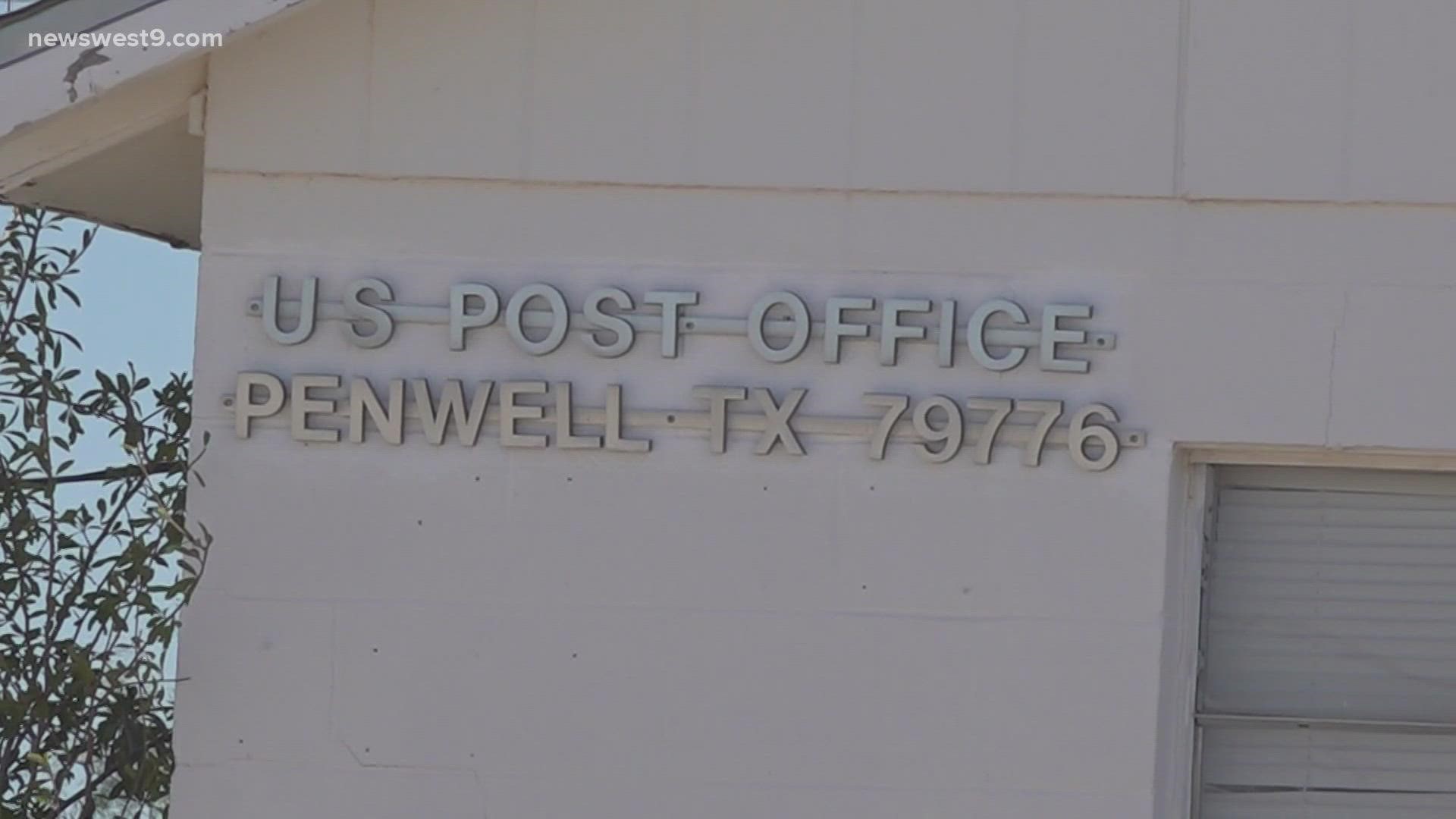 PENWELL, Texas — The new Nacero facility that will be built in West Texas is a big deal for the people and economy in the area, and although this construction hasn't started just yet, it's on the way.

"They announced that Penwell-Odessa was going to be the location for their first facility, the process to manufacture gasoline from natural gas," said Wesley Burnett, Project Integration Director for Nacero Inc, "To make about $100 million barrels of gasoline a day."

The lower carbon gasoline manufacturing facility will be the first of its kind.

The gasoline is made from natural gas, from feed lots, flares or landfill natural gas that is broken down that can go straight into your car.

The entire construction of Naceros first facility will cost around $6.5 to $7 billion dollars to build.

"Were hoping that there will be about 450 permanent jobs once the plant opens up. Construction will take seven years probably so 2,000 to 3,000 construction workers probably," said Burnett.

The new facility will help boost the economy and bring something new to the oil and gas industry.

"The oil and gas industry is not going away, it's going to be here and we just want to be that part of the economy that does it cleaner," said Burnett.

The facility will be built on about 2600 acres of land.

"It's going to be a game changer for Odessa obviously but also for Texas and the country we feel," Burnett said. "We've been saying all along its the perfect site for this project, just the location and all the physical attributes for the site"

Burnett was also named the 2022 Chair of the Board of Directors for the Texas Economic Development Council on October 15.

The engineering and design for this is close to being finished and Burnett believes work will get started in Penwell within the first quarter of 2022.