The $6.5-$7.0 billion project will be split into two phases to produce gasoline from natural gas in Penwell, Texas. 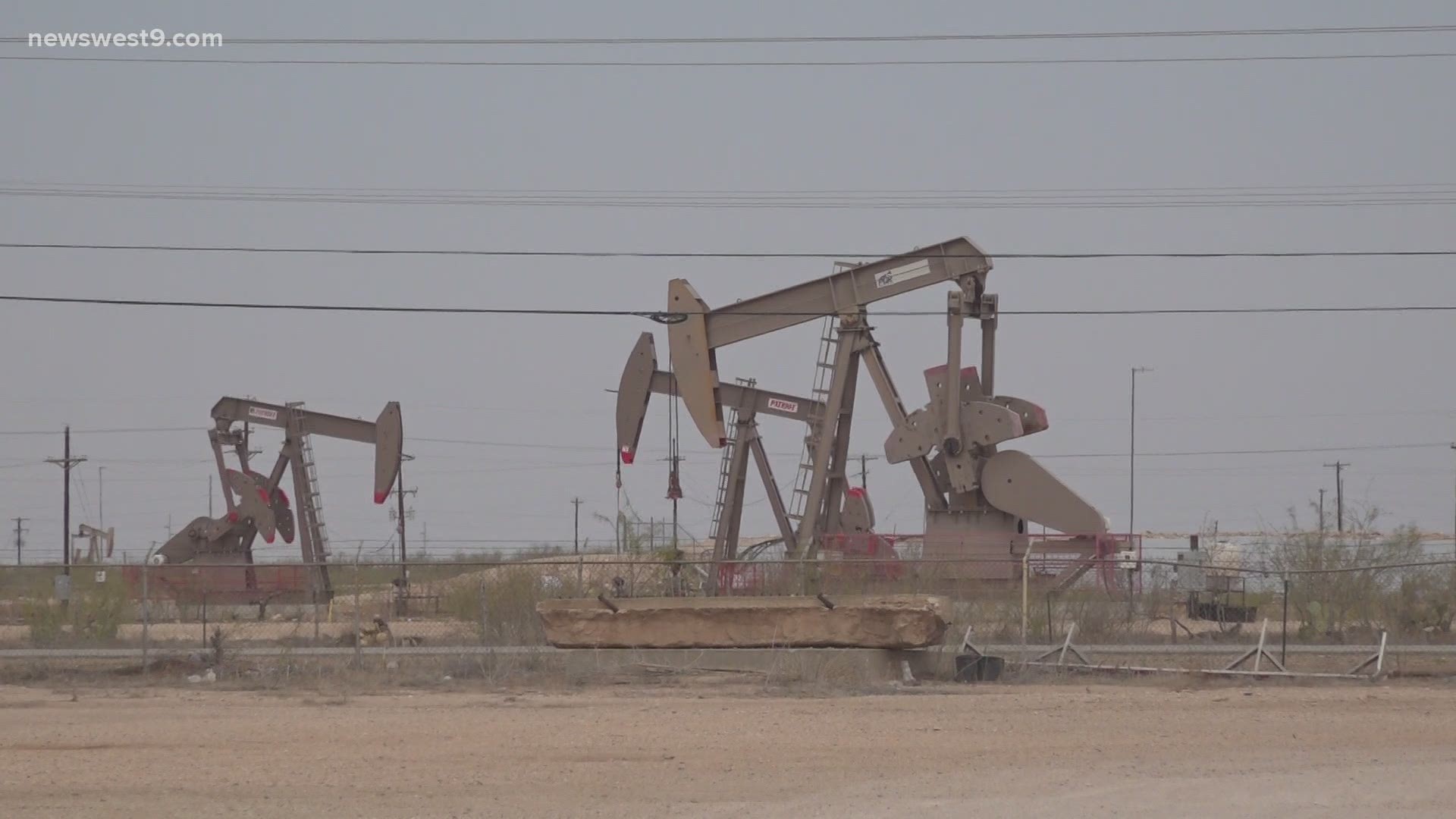 "It's a natural gas to gasoline manufacturer, so there's no one else doing it in the United States," said Wesley Burnett, director of Odessa Economic Development.

The $6.5-$7.0 billion project will be split into two phases to produce Gasoline from natural gas in Penwell, Texas.

"No sulfur and lower carbon, so it'll be clean on the front side and lower tailpipe emissions, so good for the environment on the back-end as well," Burnett said.

Penwell was ultimately selected for the location of the new facility site by the Odessa Development Corporation and Economic Development Department of the Odessa Chamber of Commerce.

“Ector County is the ideal location for us,” said Nacero President and Chief Executive Officer Jay McKenna. “From a geographic and logistics standpoint you can’t beat it. We will be a major new market and beneficial home for the natural gas that is currently flared in the Permian Basin. Our zero-sulfur gasoline will reduce ground level ozone in cities across Texas and the Southwest, which is causing illness and limiting economic growth.”

Nacero said they plan to engage with the community and education institutions to hep residents understand the purpose of this facility.

"[It] will circle into our economy in the tens and billions of dollars of economic impact, spinoff companies related to this facility, but also contractors and other kinds of different service providers that want to be located in the area or close to the plant [will get involved], so we're going to see a lot of economic benefit from this project," Burnett said.

“On behalf of the City of Odessa, we are very proud that Nacero has selected our community as the home for a first of its kind high-tech manufacturing facility in the State of Texas," said Odessa Mayor Javier Joven. "This is an incredible project that advances the status of the Permian Basin, in particular Odessa, as a regional hub for energy innovation. We are grateful for Nacero for this significant investment that will have a tremendous impact on our local economy.”