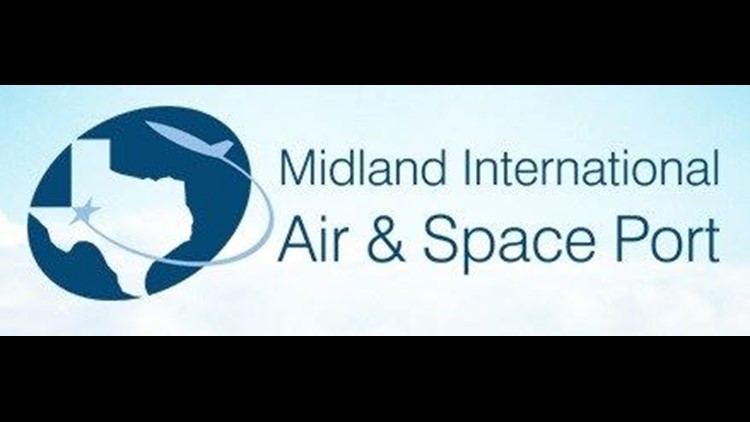 According to the company's website, IGC offers varied services including consulting on aerospace business.

It's a move that City Councilman J. Ross Lacy, who also serves as the President for the Midland Spaceport Development Corporation, thinks is a step in the right direction.

"As we continue to move forward and we see the space industry transform, we needed to bring in Oscar and his group to really help us move forward, and, in some of the areas that we are going to be pursuing, it's critical to have his expertise as we move into a new chapter for the Spaceport in Midland," Lacy said.

As far as what the consulting firm will specifically address, MDC chairman Brent Hilliard explained "that contract is just to help us write a business plan for the space port."

As a more clear business direction is carved out for the space port, the MDC will look to fill out the hangars and buildings that have already been built in the space port's business park, as the park's former tenants no longer occupy the space.

XCOR was an aerospace company that went bankrupt after relocating to Midland.

The business park's other tenant Orbital Outfitters had their contract terminated by the MDC.

Though the future remains unclear, officials are confident that continuing to work on developing the space port will benefit Midland in the long run.

"As we look to diversify our economy we are looking for companies that offer synergy with the oil and gas industry," Lacy said.