Several elected officials in the county are asking for 8% pay raises after county employees received a similar raise last year. 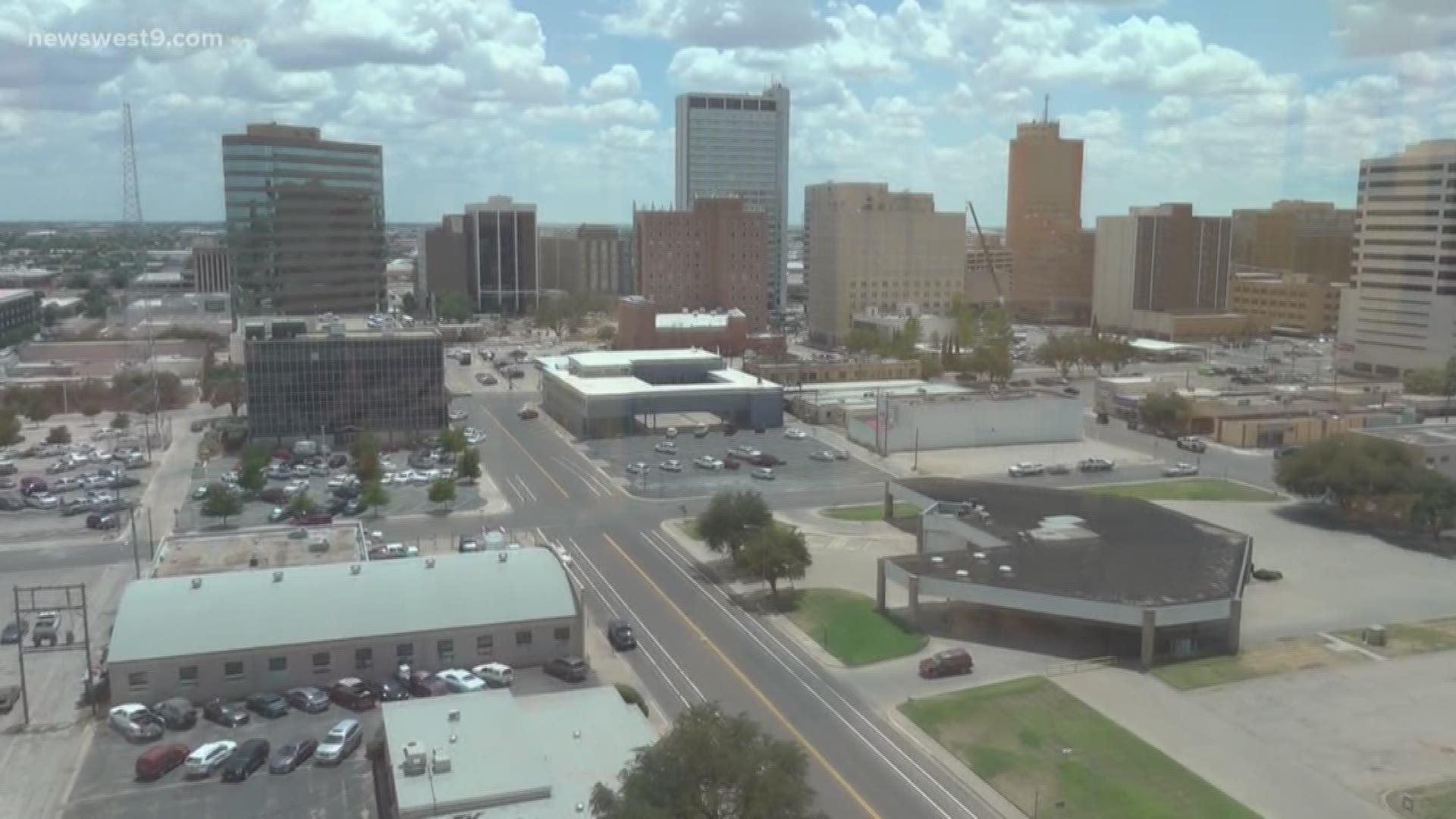 "It's been challenging man, this budget season is something we've never seen before," said Sanchez.

In county budget projections he thinks the coronavirus will likely cut 20% - 30% out of beginning of the year sales tax estimates.

It's a financial burden that's had similar effects across public and private sectors.

"I think we'll probably break even this fiscal year, for next year it will be challenging to look at it," said Sanchez.

In the 2018-2019 Midland County fiscal year, high revenues thanks to property tax and sales tax translated to county employees outside of officials receiving an 8% raise.

The trend was expected to be followed for elected officials this following year, but it appears the coronavirus has changed that.

Sanchez now believes it's not the time to catch up him and his fellow elected officials on pay increases.

"I don't believe right now is the time, we had no idea last year that we'd be in the situation that we're in now."

While the county judge admits these raises are estimated at a cost of around $185,000 are a drop in the bucket in the grand scope of the county's budget still expected to exceed more than $180 million.

Johnson believes any raises right now would send the wrong message to taxpayers.

As things are, Johnson is already looking to scale back the county's budget.

"This year I asked for a 15% deduction in all operating budgets," said Johnson.

Not necessarily because the county won't be able to make up for this year's missing sales tax revenue, but because Johnson believes an even harder hit could come at the end of the year.

"I think at the end of the year property values in Midland County could take a major hit," Johnson said.

Any money that's left over in the budget, he'd like to see invested in projects that are essential to the county's welfare.

"Anything extra we can squeeze out needs to go to water, law enforcement and roads," the judge said.

Local doctor weighs in on when to use a pulse oximeter

More Remdesivir on its way to West Texas