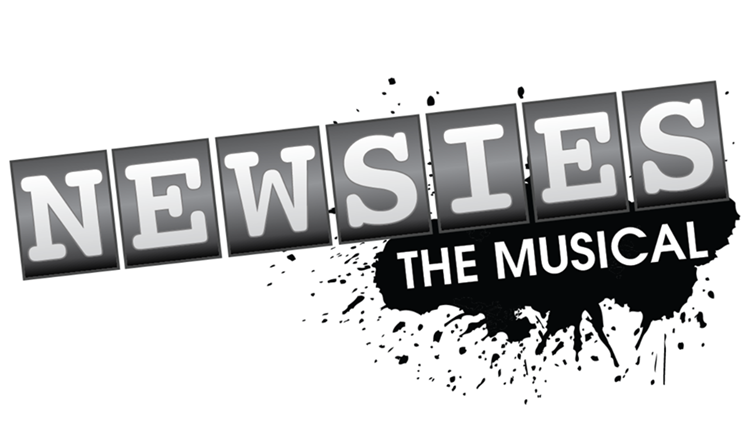 Kirsten's Korner: Our review of 'Newsies the Musical' at Midland Community Theatre

MIDLAND, Texas — The teen theatre troupe of Midland Community Theatre is back with their latest production, "Newsies the Musical".

This show tells the story of the 1899 Newsboys Strike, made originally into a movie by Disney. But does this production hold up?

The Pickwick Players have consistently delivered over the course of the past year. "Alice in Wonderland" delivered fun and whimsy while "The Curious Incident of the Dog in the Night Time" displayed difficult concepts through avant garde execution and mesmerizing acting.

"Newsies" now allows the Pickwicks to show a third side of their talents. Singing and dancing are intrinsic to musicals, and while many dismiss musicals as lesser productions, silly and nonsensical, it takes great effort to sing and dance on beat while also acting true to your character.

This show is full of many individually excellent moments that come together to create a fantastic whole. From the simple yet rustic sets that invoke the Industrial Revolution to the multi-talented actors, every moment of the show feels authentic and fun.

Jonah Thatcher plays Jack Kelly, the leader of the newsies and main character of the show. He manages to switch between charismatic swagger to heartbreaking sadness and longing with ease, making Jack a compelling and believable character.

Katherine Plummer, played by Avery Struble in my showing (double cast with Danielle Bryden) is a headstrong young journalist looking for her big break. Struble's enthusiasm and voice carries her far, particularly in her solo scenes, though she at times feels like the lesser player in early scenes with Jack Kelly.

Crutchie, a newsie played by Gabriel Almager, manages to provide not only an enormous amount of heart to the story but also some serious laughs. Almager's performance was one of my favorites of the show.

Davey and Les, played by Jake Englestad and Blane Wheeless respectively, were a fantastic duo and bounced off each other and the newsies well, especially Jack. Les in particular had some hilarious moments.

Other notable performers include Rachael Harper as Medda Larkin and the Cheek siblings, Abi and Chris. These two each starred as the main character in one of the previous two Pickwick shows and here they again prove themselves a force to be reckoned with in the acting world.

Songs and dances featured in the show are extremely well-put together. While solos are genuine and authentic, the Pickwicks truly shine in ensemble numbers like "King of New York" and "Once and For All".

Finally of course, "Newsies" takes place in New York City, and I know from experience a New York accent is not the easiest to pull off. However, every cast member who uses the accent manages to pull it off without fumbling or feeling too forced.

"Newsies the Musical" is a fantastic show, one that proves the up-and-coming star power of these young actors. Whether you are looking to feel inspired or just need something to enjoy for a few hours, "Newsies" will be worth your time.

The show runs through July 21 at Midland Community Theatre.