The company says it will be offering identity protection and insurance to those who potentially had their information exposed out of an abundance of caution. 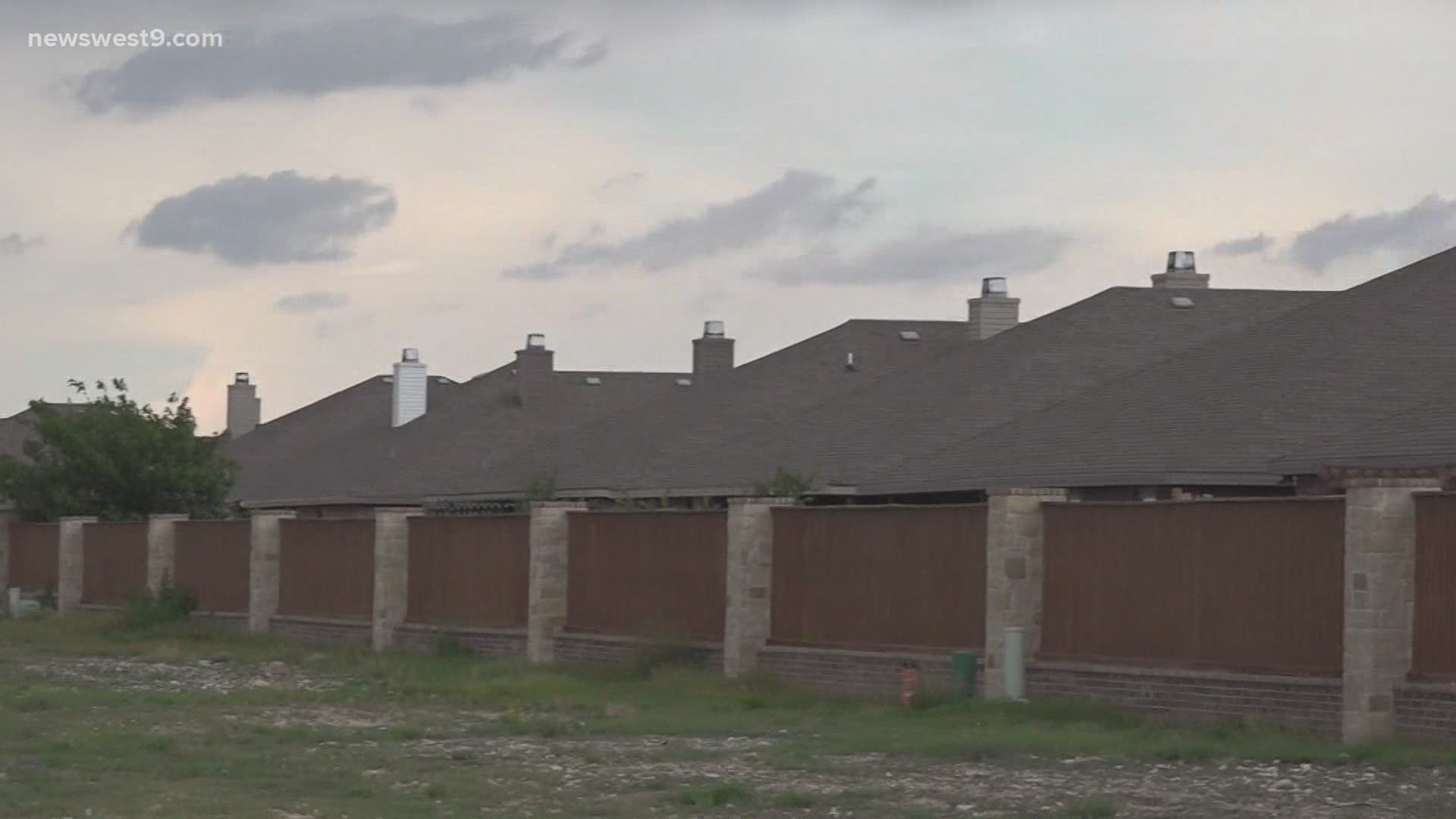 MIDLAND, Texas — Betenbough Homes is reporting that it was recently the victim of a Russian cyber attack.

The attack resulted in a system breach on May 3.

"On May 3, Betenbough companies became victims of ransomware attack," Betenbough Homes President Cal Zant said. "A criminal hacker gang has targeted and victimized our company resulting in a system breach."

According to a press release, while the company knew about the breach immediately, it only learned on May 15 that some sensitive personal information was obtained by the cybercriminals.

"Our team knew the exact moment our systems were compromised, and we have been vigilant in how we have approached the remediation of this ransomware attack to protect each of our customers who have placed their trust in Betenbough companies and to try to prevent similar attacks in the future," Zant said.

Betenbough Homes also says the criminals acted in a similar manner to the criminals who held the Colonial Pipeline system for ransom recently.

"We have consulted with cybersecurity experts who are monitoring this attack closely as well as legal professionals who are advising us on how to best care for potentially affected individuals," Zant said.

Betenbough Homes says it will be offering identity protection and insurance to those who potentially had their information exposed.

"Betenbough companies is committed to protecting at risk individuals by providing identity theft monitoring and restoration services through LifeLock at no cost of the individuals for up to one year," Zant said.

Additionally, the entry point has been closed and the malware was removed, according to the press release.