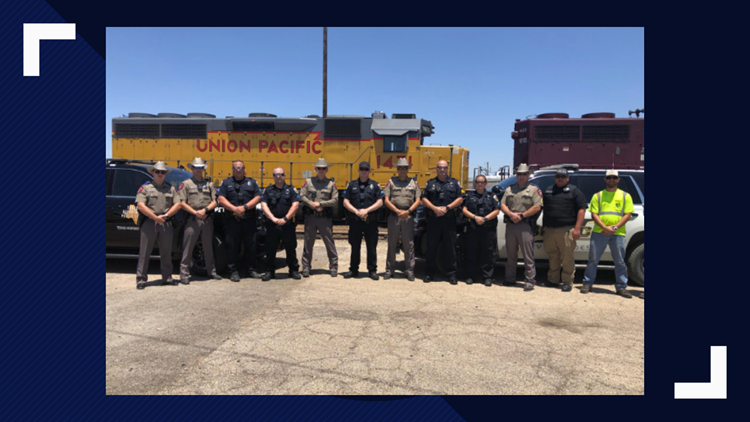 As a result of the operation, 23 citations were issued for railroad crossing violations.

The OPD urges the public to adhere to all railroad crossing laws which include: Stopping at the designated spot, waiting until traffic arms are all the way up and the signal has stopped flashing, disregarding traffic signal, and don’t stop, stand or park on railroad tracks.  These laws are not only a state law, but a federal law also.  The ramifications can have civil penalties if a railroad crash occurs involving any of the aforementioned.

Motorists are reminded that freight trains traveling 55 miles per hour take more than a mile to stop, which is why drivers are urged to stop in designated areas when railroad signals, flashers and gates indicate a train is approaching.

This event is part of Union Pacific’s Crossing Accident Reduction Education and Safety (UP CARES) program, which brings together communities in a collaborative and caring effort to promote railroad crossing and pedestrian safety.