MISD chairman Rick Davis said that the school should've never been named after the Confederate leader. 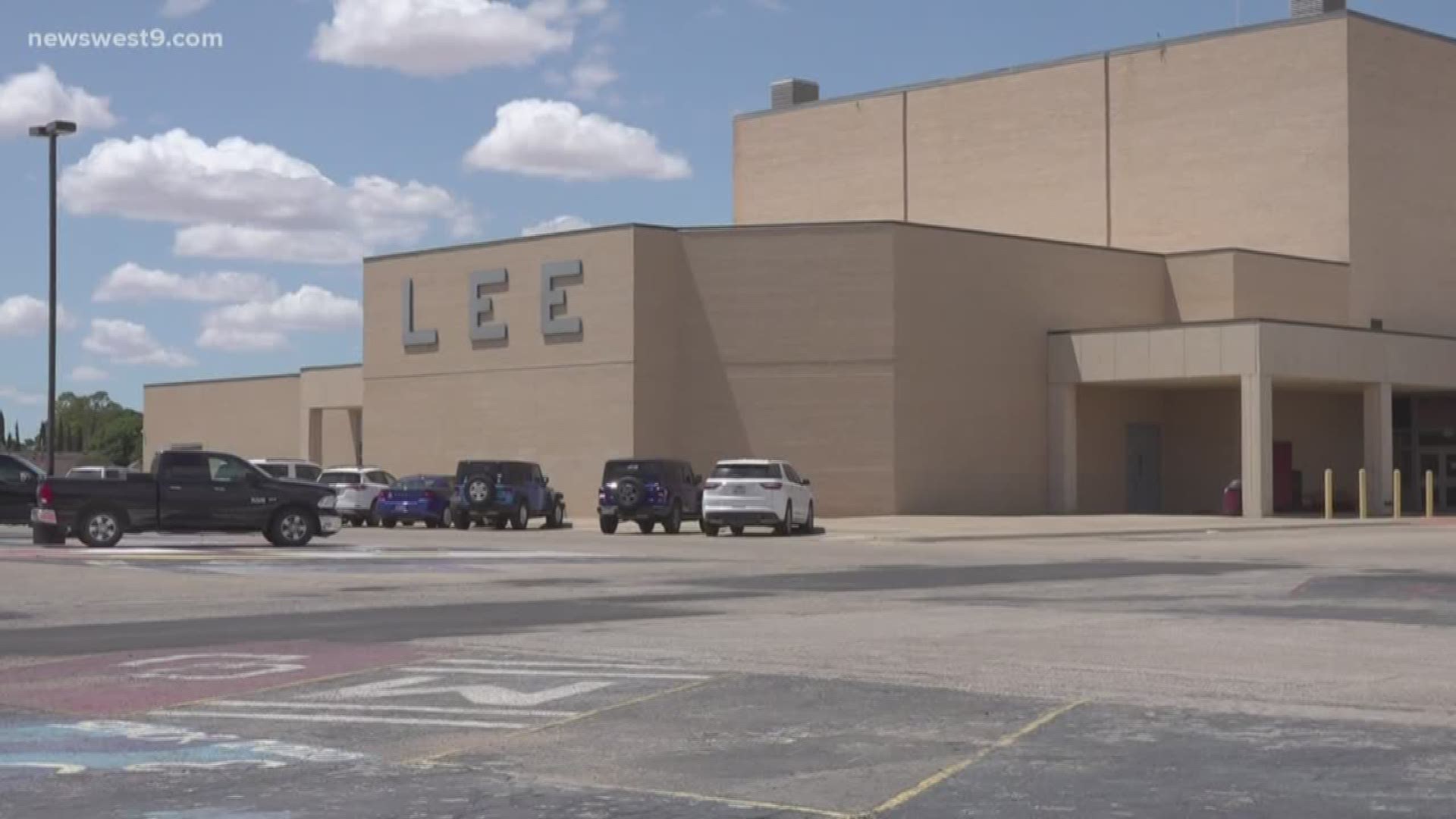 MIDLAND, Texas — After a vote from the MISD school board on Monday, the countdown is on for Robert E. Lee high school to change its name.

In a 6-1 vote the school board approved the name change and put in place the structure for how the high school will be renamed.

A citizen's committee will be appointed to submit recommendations for new names of the high school.

The committee will be made up Lee high school alumni and parents of alumni, each school board member will appoint two people to the committee.

On social media, posts declaring the name change's approval have drawn the ire of some Lee alumni.

Common arguments against the name change are based on sentiments of the school losing its tradition and turning its back on proud alumni.

Many also believe the change doesn't represent a true public consensus on the issue.

"The school should've never been named after Robert E. Lee in 1960's during the civil rights movement," said Davis.

"I'm at a loss for words, it's good change though," said Norman.

In 2017, Norman pushed for a name change, but his efforts fell short, though it was decided at that time that the song "Dixie" would no longer be the school's alma mater.

This year after the death of George Floyd, protests erupted across the country, and the issue of confederate memorials was thrust back into the limelight.

It was at that time that Courtney Ratliff, a 1996 graduate of Lee high school decided to start a petition for changing the school's name.

His petition would go on to gather more than 10,000 signatures and force the issue into the hands of the school board.

Now with the changes imminent, Ratliff is relieved.

"I think we've touched many people's hearts and shown them the pain that's associated with the name and how it still affects people in the community," said Ratliff.

Lee high school will keep its name until recommendations are submitted by the citizen's committee and then approved by the school board.