Mother, daughter die of COVID-19 days apart from each other

Both women worked in the nursey for Trinity Christian Academy. The school said they contracted the virus during Thanksgiving Break. 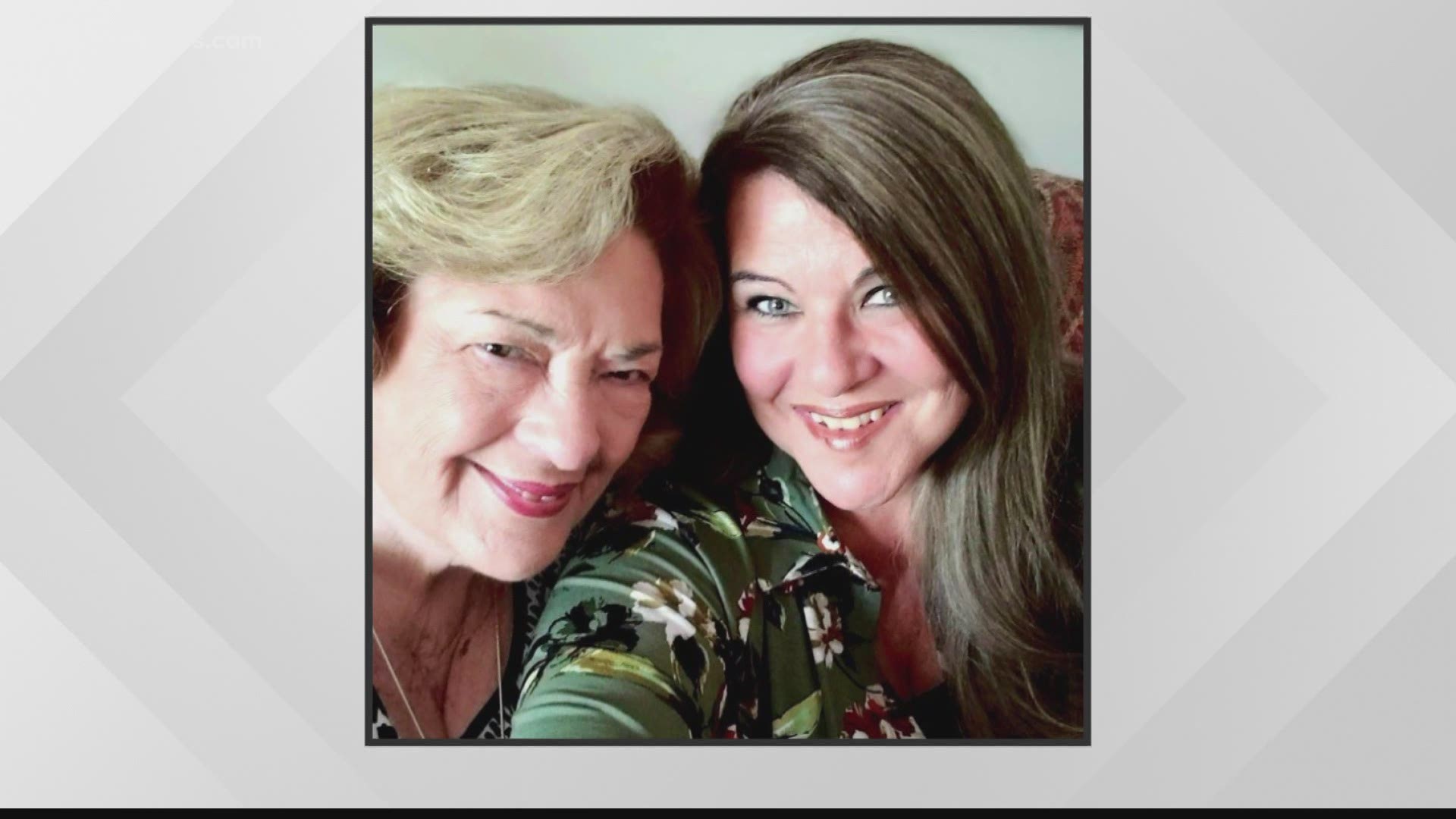 Their family, as well as the school, are now mourning the death of mother and daughter after both died days apart from COVID-19 complications.

Both women had worked in various roles in the school for two decades, but their happiest moments were working with the youngest children.

The women are believed to have contracted the virus during the Thanksgiving Break and had not returned to campus since then. Church officials said no one at the school was exposed.

Julie, who was Trinity Christian's preschool director, died over the weekend, only a few days after her mother Marilyn who kids called "Mimi".

Trinity Baptist Church Senior Pastor Tom Messer said both mother and daughter had a passion for their work.

“I think this is a time that you come together and you recommit yourself to the mission of what Julie and Marilyn were all about, and that is being selfless and in the sense that you give yourself away to other people," Messer said. "You know, all too often the world lives as the everybody's life has to be given up for me. And here are two people that lived in a way that they gave their life up for everybody else.”

Messer said wants the entire community to show compassion for Marilyn and Julie's family, especially during the Christmas holiday.

The Trinity community will have a memorial for the teachers when students return from break. A GoFundMe page has also been made for those who want to help the family with funeral arrangements.

How Marilyn and Julie are being remembered on @FCN2go at 11. pic.twitter.com/nCf4HkCSG2