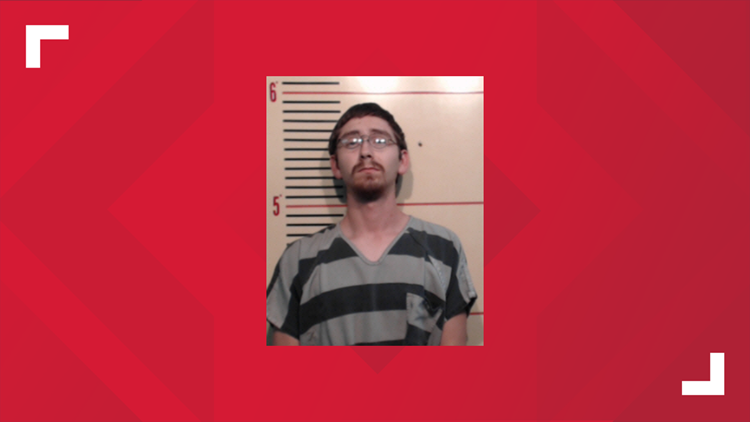 Odessa man gets life in prison for 2017 murder

Roberts was being tried for the December 12, 2017 murder of Ashley Williams.

He received the mandatory sentence of life in prison without the possibility of parole.