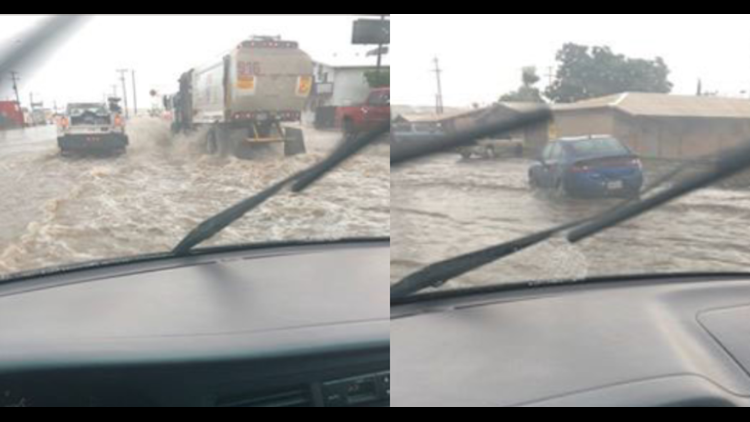 OPD warns of roads to avoid during flooding on May 13

If you are in Odessa you should remember to turn around, don't drown and avoid roads that seem to be flooded.

Roads that are particularly impacted include the following: