About two-thirds of all Atlantic tropical activity occurs between August 20 and October 10. 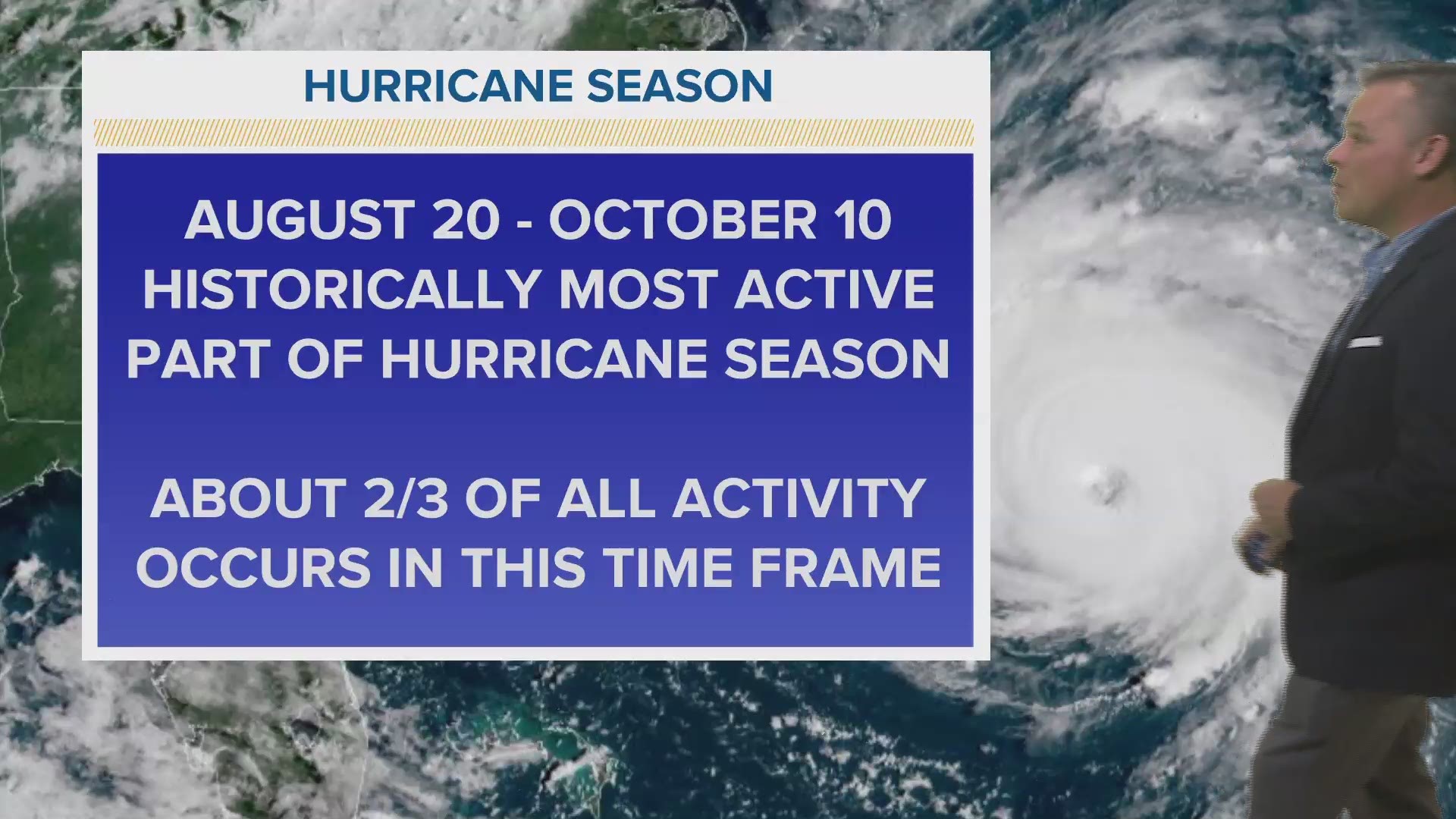 COLUMBIA, S.C. — Hurricane season officially began on June 1, but most of the tropical activity in the Atlantic occurs later in the season.

The 2019 Atlantic hurricane season has had two named storms, one of which was a hurricane.

Subtropical Storm Andrea started this season off early, forming in May. Barry made landfall in Louisiana as a weak Category 1 hurricane on July 13.

Even though we have been in hurricane season for over two months, the season historically becomes more active beginning today.

Philip Klotzbach is a research scientist in the Department of Atmospheric Science at Colorado State University.

Klotzach said in a tweet Tuesday morning, "On August 20 every year, Dr. Bill Gray would ring a bell denoting the start of the climatologically most active portion of the Atlantic #hurricane season.  Historically, about 2/3 of all Atlantic hurricane activity occurs between August 20 - October 10."

The climatological peak of the Atlantic season occurs around September 10th. There is a secondary peak around the middle of October that is mainly for the Caribbean Sea and the Gulf of Mexico region. After this second peak, the number of storms drops off quickly through the end of the season.

Earlier in August, forecasters with the National Oceanic and Atmospheric Administration (NOAA) Climate Prediction Center increased the likelihood of an above-normal Atlantic hurricane season to 45% (up from 30% from the outlook issued in May).

According to NOAA, Hurricane-related disasters can occur whether the season is active or relatively quiet.

It only takes one hurricane or tropical storm to cause a disaster. It is crucial that residents, businesses and government agencies of coastal and near-coastal regions prepare for every hurricane season regardless of this, or any other, seasonal outlook.

As of Tuesday morning, there was on area in the Atlantic being watched by the National Hurricane Center.

According to the National Hurricane Center, a low pressure system located more than 300 miles south of Halifax, Nova Scotia, continues to produce an area of thunderstorms. They give it about a 10% chance of further development over the next couple of days. 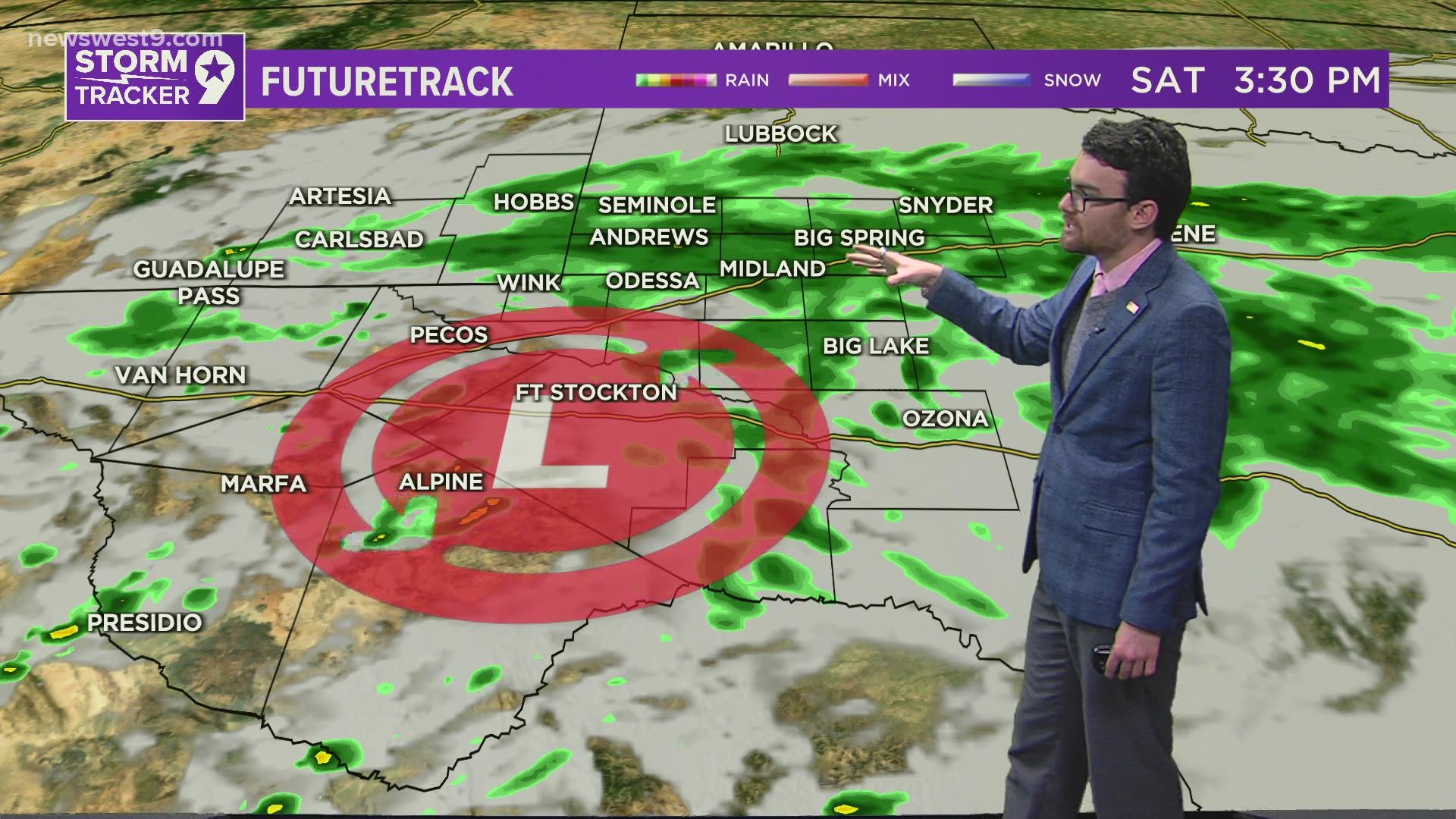