Keep an eye out for these road projects across several local counties. 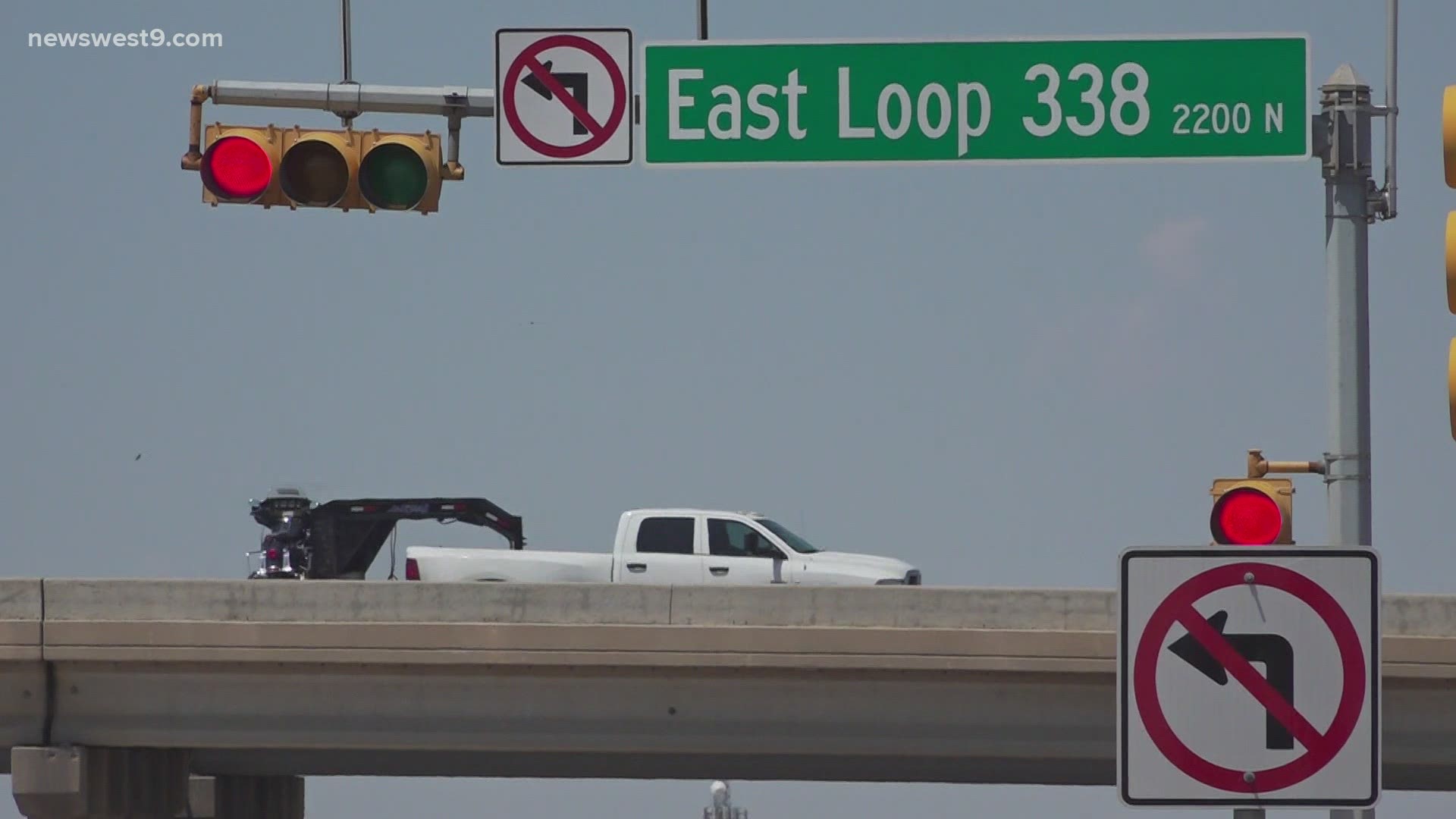 The Odessa District of the Texas Department of Transportation released several traffic alerts that begin the week of June 14. Keep an eye out for the projects and consider them when planning your commute around these areas.

Odessa District: A district crumb rubber seal coat project will begin June 14, in the Odessa District of TxDOT and continue for about the next month. Approximately 155 miles of roads in five counties will be treated.

Winkler County: An overpass project has a 12-foot width restriction set for two-way traffic on SH 115. County Road 113 will be closed the week of June 14 for paving and culvert work. SH 302 traffic will be directed to new service roads.

Ector County: Work on the East Loop 338 overpass that spans BI-20 will require lane closures starting the week of June 14. Work will take about six weeks to complete. Closures will move as the work progresses, but at least one lane will be open in each direction. Ramps should remain open, but caution is advised.

Reeves/Ward Counties: Mobile operation will be picking up debris and making repairs on Interstate 20 all around Pecos and Barstow on June 14.

Midland County: The County Road 60 crossover on Loop 250 will be closed June 14 and traffic will be detoured to CR 1150 and CR 1135. This closure is only expected to last one day.

Midland: The city is starting a project the week of June 14 to widen Loop 250 service roads at Midkiff Road. Eastbound will be started first and there will be various lane closures throughout project’s duration. Work is scheduled to be completed in October.

Ward County: Lane closures will be needed on southbound FM 516 just north of BI-20 in Barstow on June 15 for repair work.