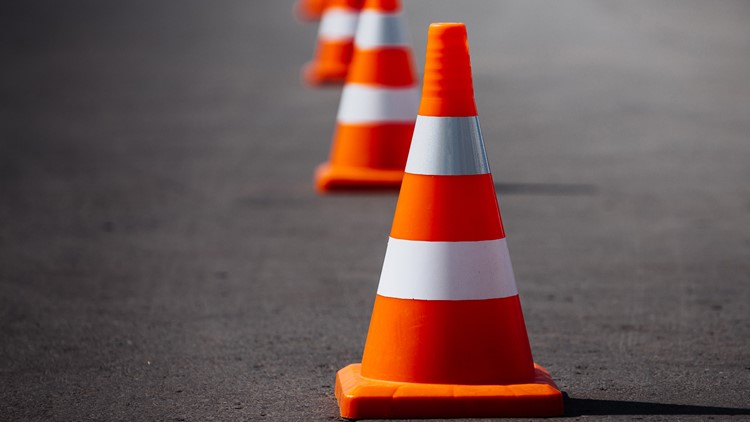 An accident on I-20 is reportedly causing backups for some drivers.

Viewers are saying the accident happened in the west bound lanes of I-20 near Exit 131.

Midland police confirmed they were responding and that it was a single vehicle rollover involving an SUV.

There is no word on if anyone was injured but no one has been transported to the hospital.

Drivers should be aware of the accident and proceed with caution or find another route if possible.