TxDOT hoping to 'end the streak' with seatbelt crackdown 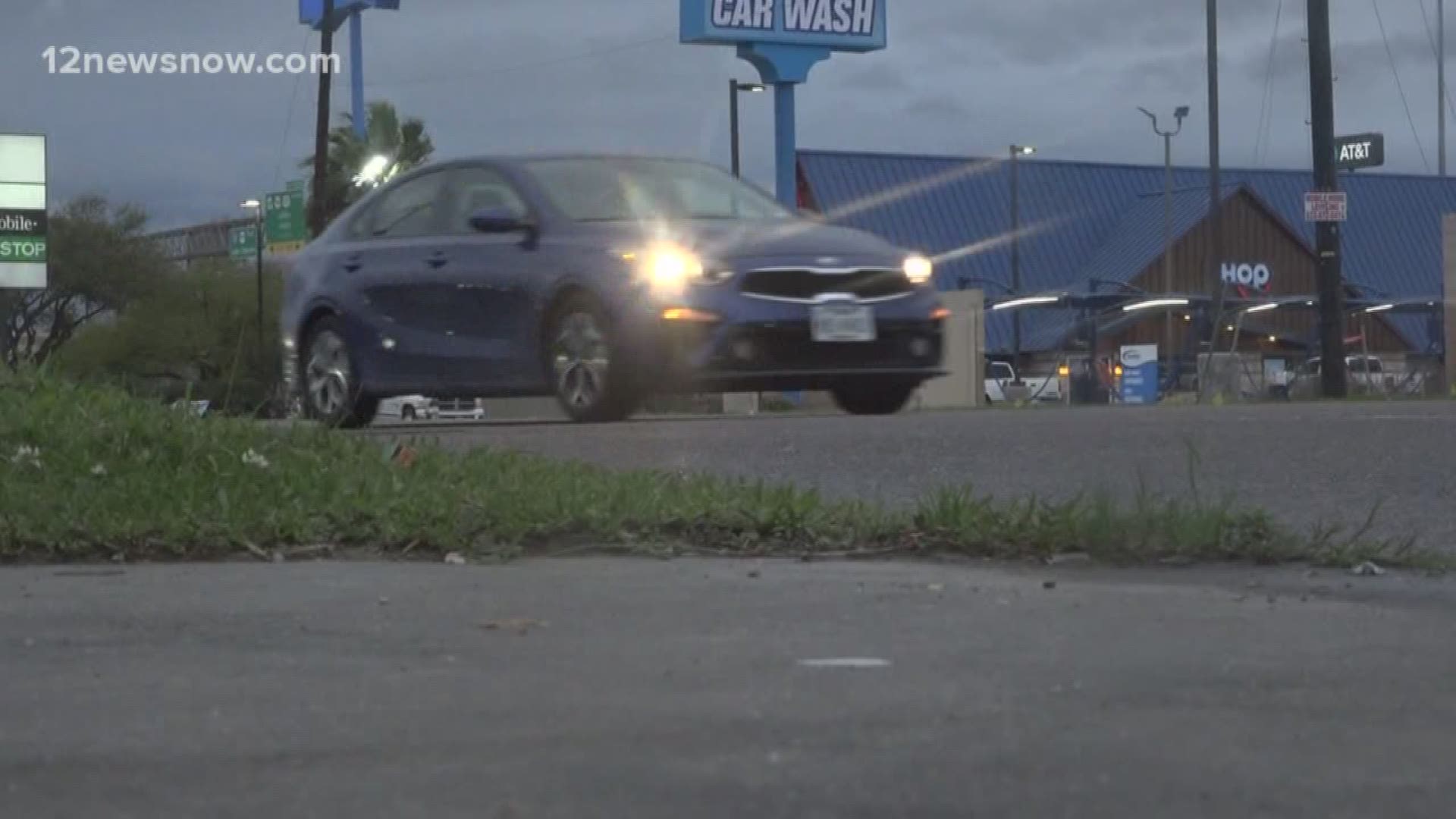 BEAUMONT, Texas — At least one person has died on Texas roadways everyday for the last 20 years.

It's a streak that the Texas Department of Transportation is hoping to end in 2020, and is a big part of  accomplishing this feat is their "Click It or Ticket" campaign.

“While almost 91% of Texans have gotten into the habit of using seat belts, there are still far too many motorists who are taking unnecessary chances by not buckling up," said said TxDOT Executive Director James Bass. "Whether you’re the driver or a passenger, wearing a seat belt—day and night—is the single most effective way to protect yourself from serious injury or death in a crash.”

The 2020 Click It or Ticket campaign starts November 16 and will continue through November 29. State troopers, police officers and deputies across Texas will increase patrols and enforcement of the Texas seat belt laws.

Texas law requires everyone in a vehicle to wear a seatbelt. Fines for breaking the law can be as high as $200.

TxDOT officials report that in 2019 there were 925 traffic fatalities involving an unbuckled driver or passenger. Seat belts reduce the risk of dying by 45% for people in the front seat, according to TxDOT.

Since November 7, 2000, there have been more than 70,000 deaths across Texas. TxDOT says at least a thousand of those deaths were due to someone not wearing their seatbelt.

The  #EndTheStreakTX campaign encourages drivers to make safer choices while behind the wheel such as wearing a seat belt, driving the speed limit, not texting and driving and not driving while intoxicated. 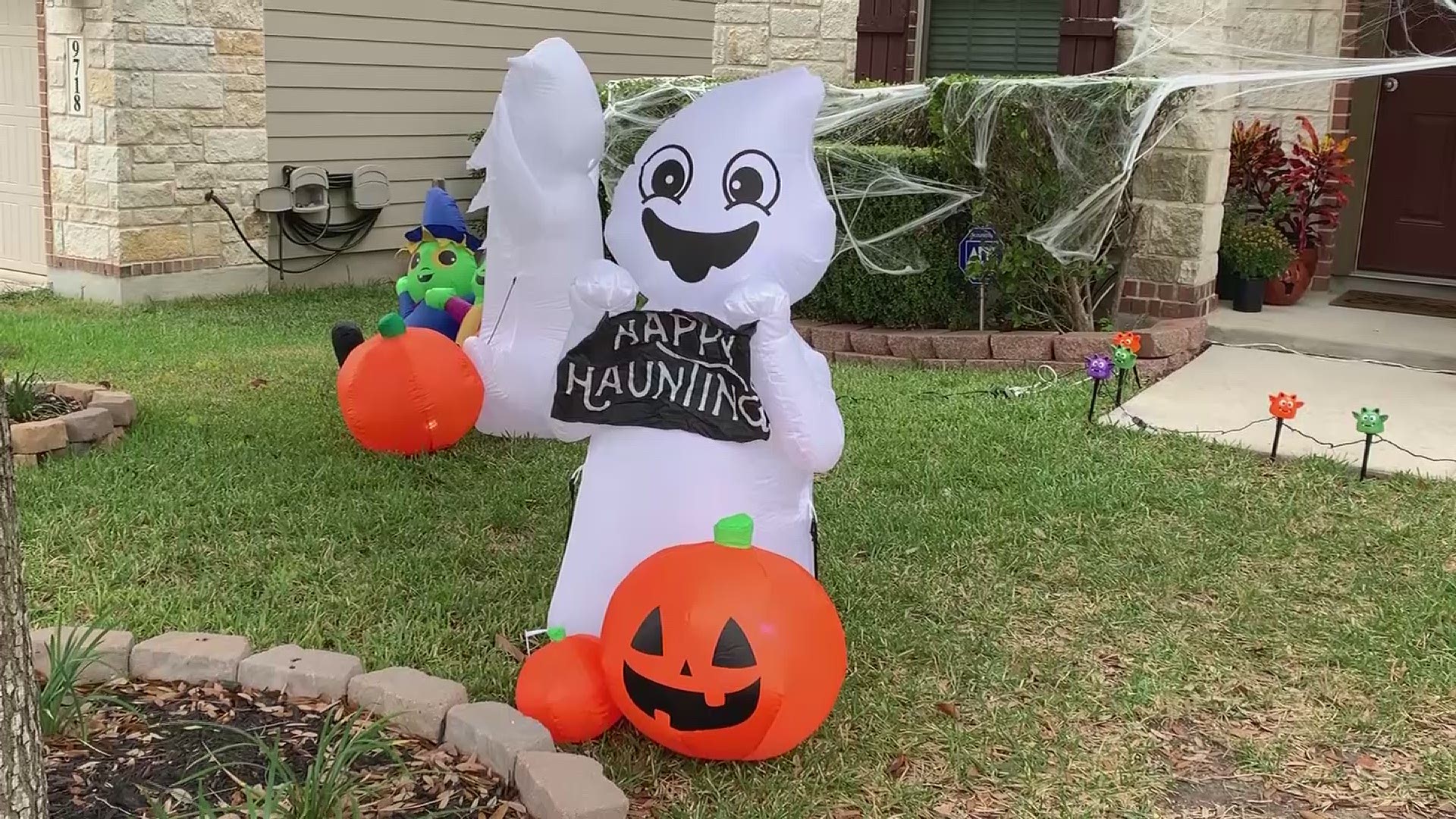