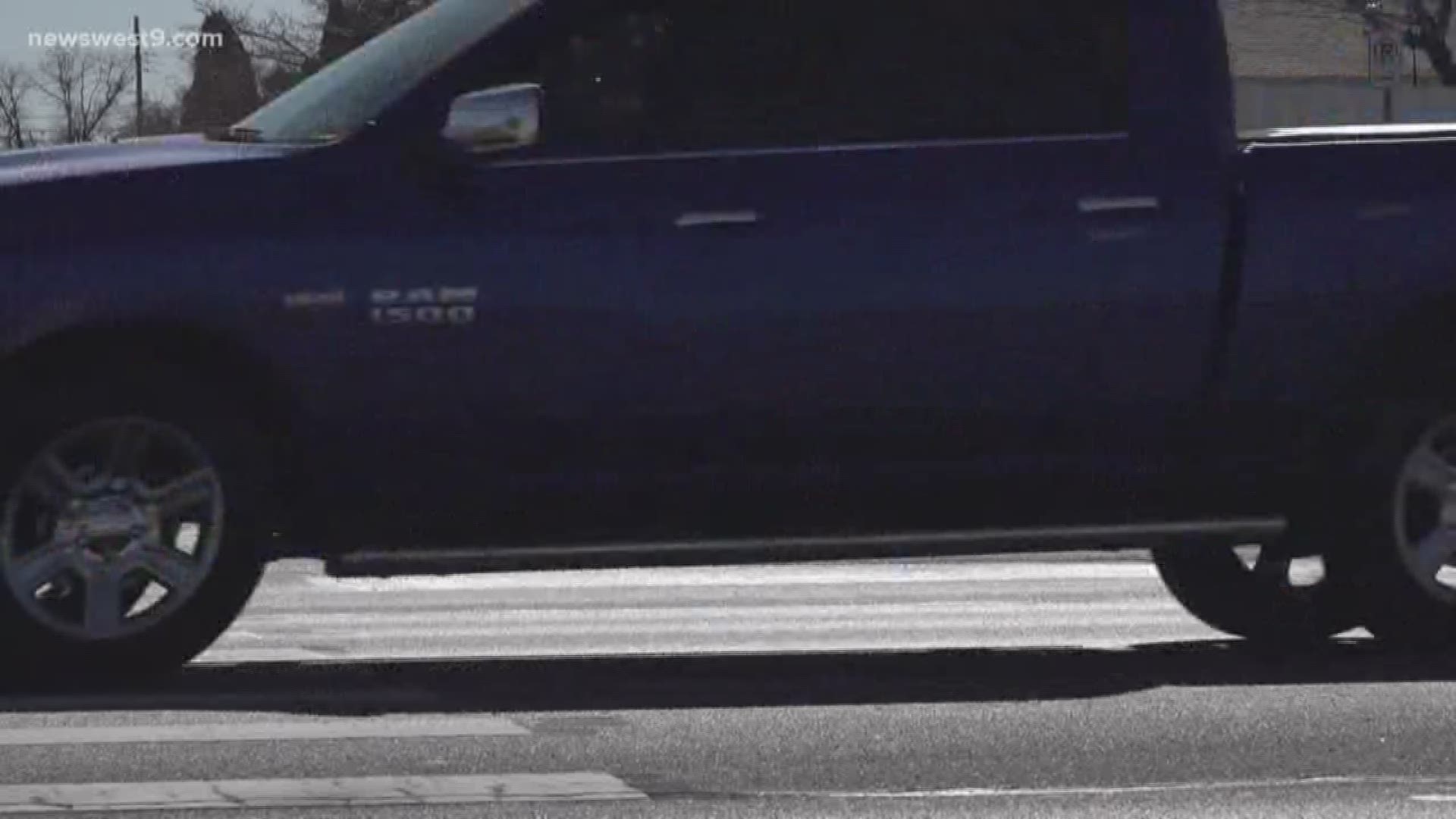 ODESSA, Texas — An Odessa woman is now in critical condition after she found herself in the middle of a car accident.

According to the Odessa Police Department, Dana Gonzalez, 23 failed to yield the right of way as he turned onto Tom Green from 42nd Street.

Renee Vincent, 54, who was driving eastbound on 42nd Street, collided with Gonzalez before being knocked into a pedestrian.

The pedestrian, identified as Abla Almaiah, 53, was attempting to use the crosswalk at Tom Green.

RELATED: Traffic alerts for the week of Dec. 16

Almaiah was transported to a local hospital and later air-lifted to Lubbock with life-threatening injuries.

Almaiah is currently listed as being in critical condition, no other injuries have been reported.