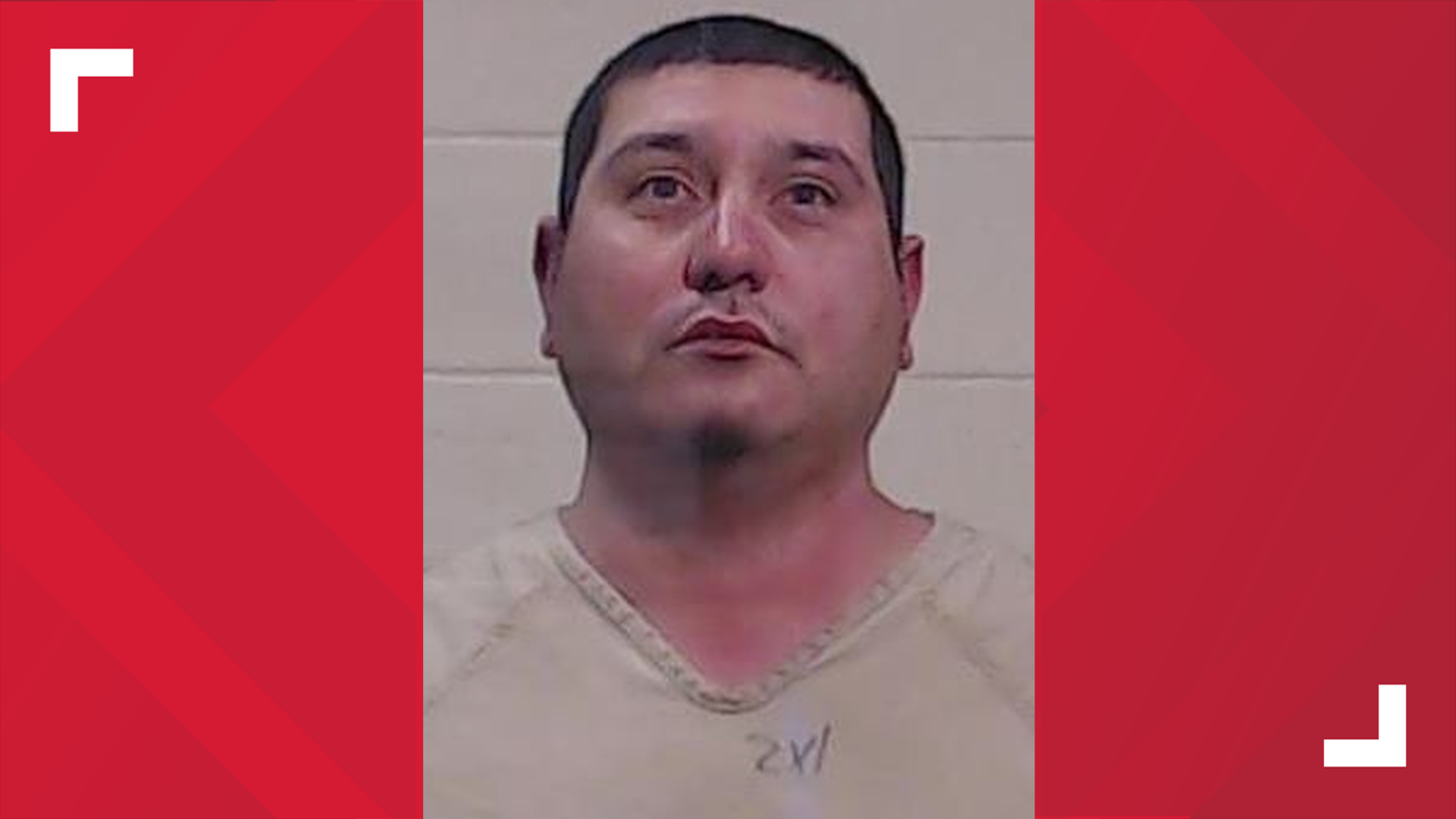 ODESSA, Texas — The Odessa Police Department have arrested 35-year-old Hector Vasquez in connection to a fatal motorcycle crash that led to the death of 20-year-old Thomas Hall.

Vasquez has been charged with Intoxication Manslaughter "2nd Degree Felony".

The incident occurred on 42nd Street and Englewood in Odessa. Hall operating a black & red Kawaski motorcycle traveling eastbound when a white Dodge Charger, driven by Vasquez, ran a red light and struck Hall on his motorcycle.

Hall was transported to a local hospital where he was later pronounced dead.

It was revealed that Vasquez was intoxicated, while driving his car. 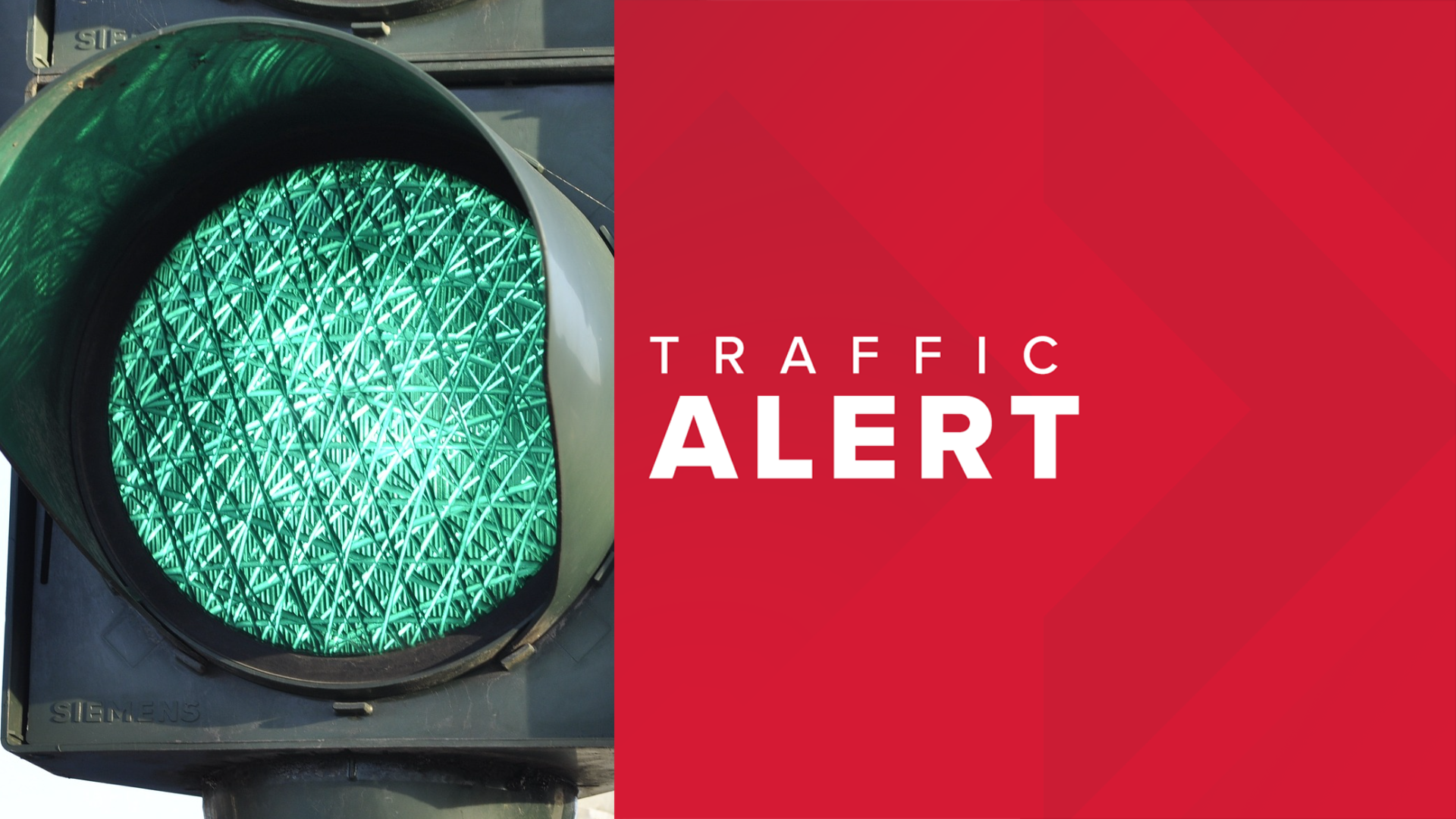