Police have not released any other information relating to the train-pedestrian crash at this time. 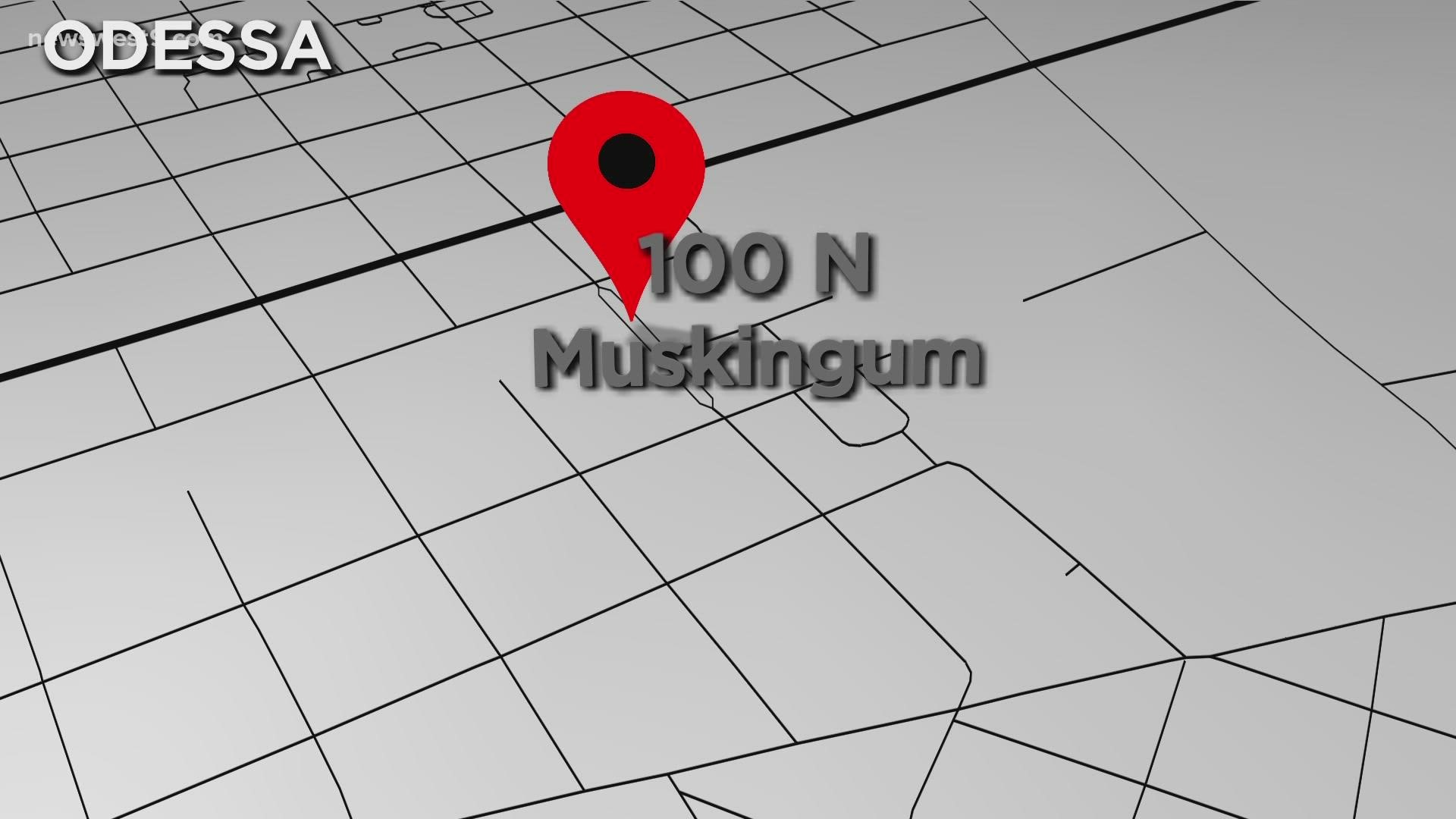 ODESSA, Texas — An Odessa man is dead after being hit by a train Tuesday evening,

Officers and Odessa Fire Rescue were on the scene of the crash at 1st and Muskingum just after 6:30 p.m.

A spokesperson for the police said Ruben Munoz, Jr., 63, was struck and killed by a Union Pacific train heading westbound.

No further information is available at this time according to OPD.