The crash took place at 52nd and Clover, three teens were tragically killed and two survived. 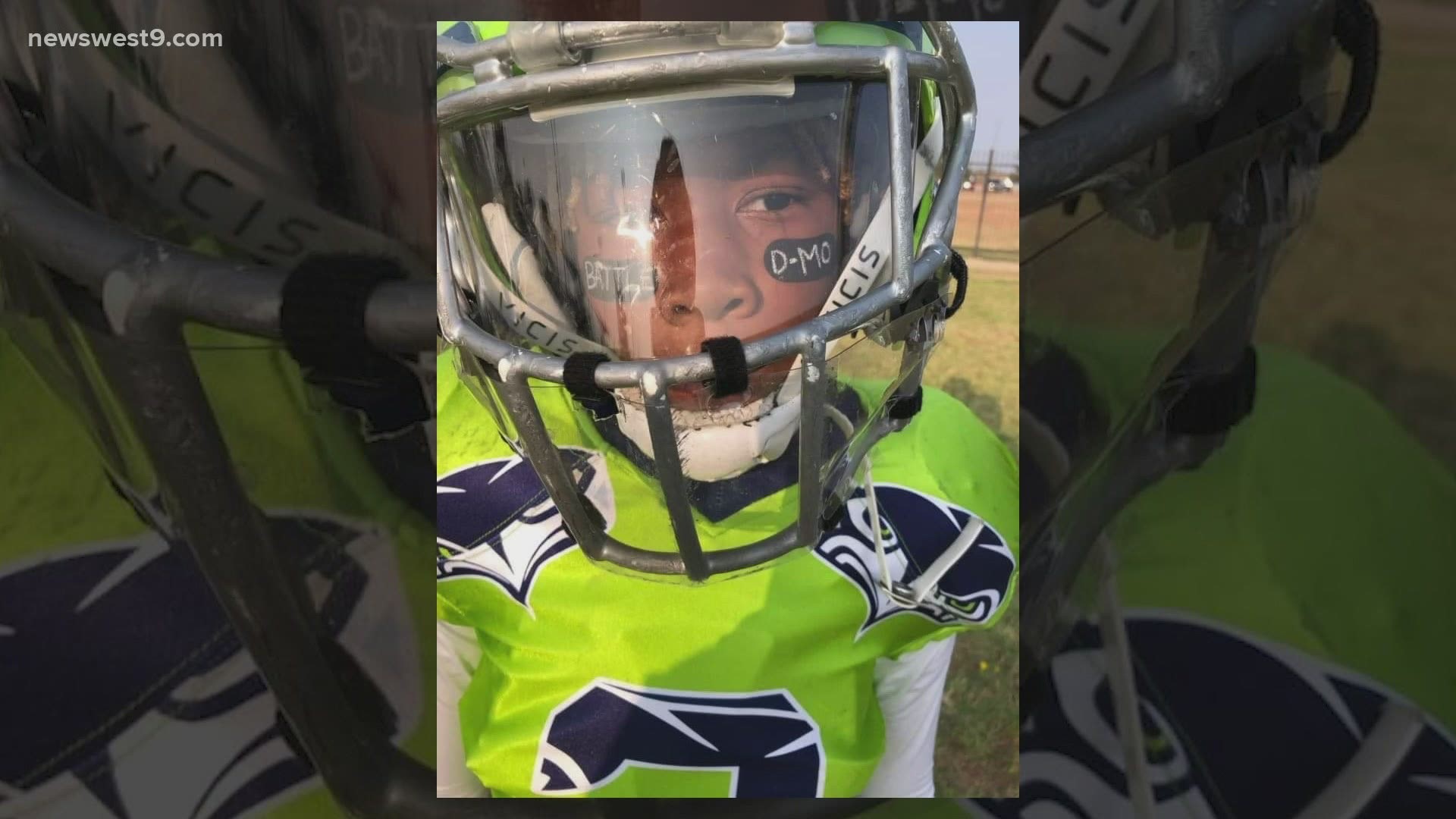 ODESSA, Texas — The Odessa Police Department is investigating a fatal crash that took the lives of three teenagers in the early morning hours of Saturday.

At 2:55 a.m. on Saturday, the Odessa Police Department and the Odessa Fire Rescue responded to a call on 52nd St. and Clover in reference to a major crash.

Upon arrival, investigators discovered that a gray GMC Terrain operated by 19-year-old Andrew Nading was traveling eastbound in the 1400 block of E. 52nd St.

Investigators also discovered that a white Ford F-150 operated by 19-year-old Kaenan Garms had run a stop sign before striking the GMC while traveling northbound in the 5100 block of Clover.

Kaenan Garms and Evan Hill were pronounced deceased at the scene.

Andrew Nading was transported to a local hospital and was later pronounced deceased by medical personnel.

Breaux and Luna were transported to a local hospital with life-threatening injuries.

There were no other reports of any other injuries.

Investigators have determined that alcohol was a possible contributing factor in this accident.

Investigators are continuing to look into this incident.

More details will be provided as they become available.