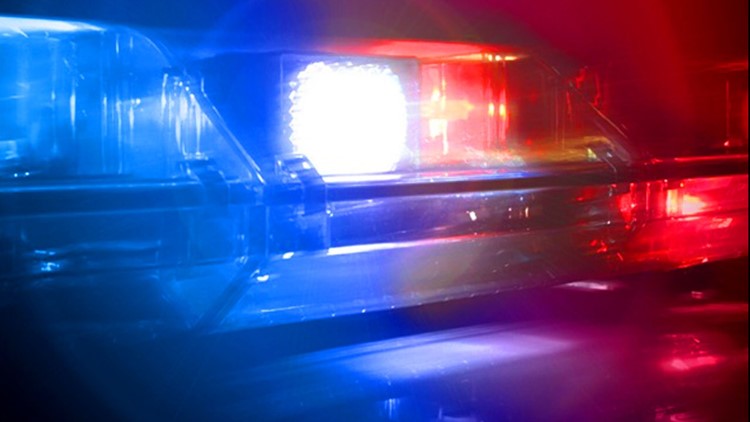 Once on the scene, police discovered that Matthew Martinez appeared to be barely breathing.

Officers then spoke with a female on the scene who was driving Martinez home at the time of the incident.

After speaking with Jennifer Gillett and based on the evidence, police found that Martinez jumped from the moving vehicle.

Gillett was arrested for intoxicated driving and Martinez was transported to Midland Memorial Hospital by ambulance with life threatening injuries.

The investigation is still ongoing and updates will be provided as they become available.