I-20 'Energy Section Project' heads to the Permian Basin

Gov. Abbott announced Thursday that TxDot has won funding for improvements on I-20 and Cotton Flat Road interchange. 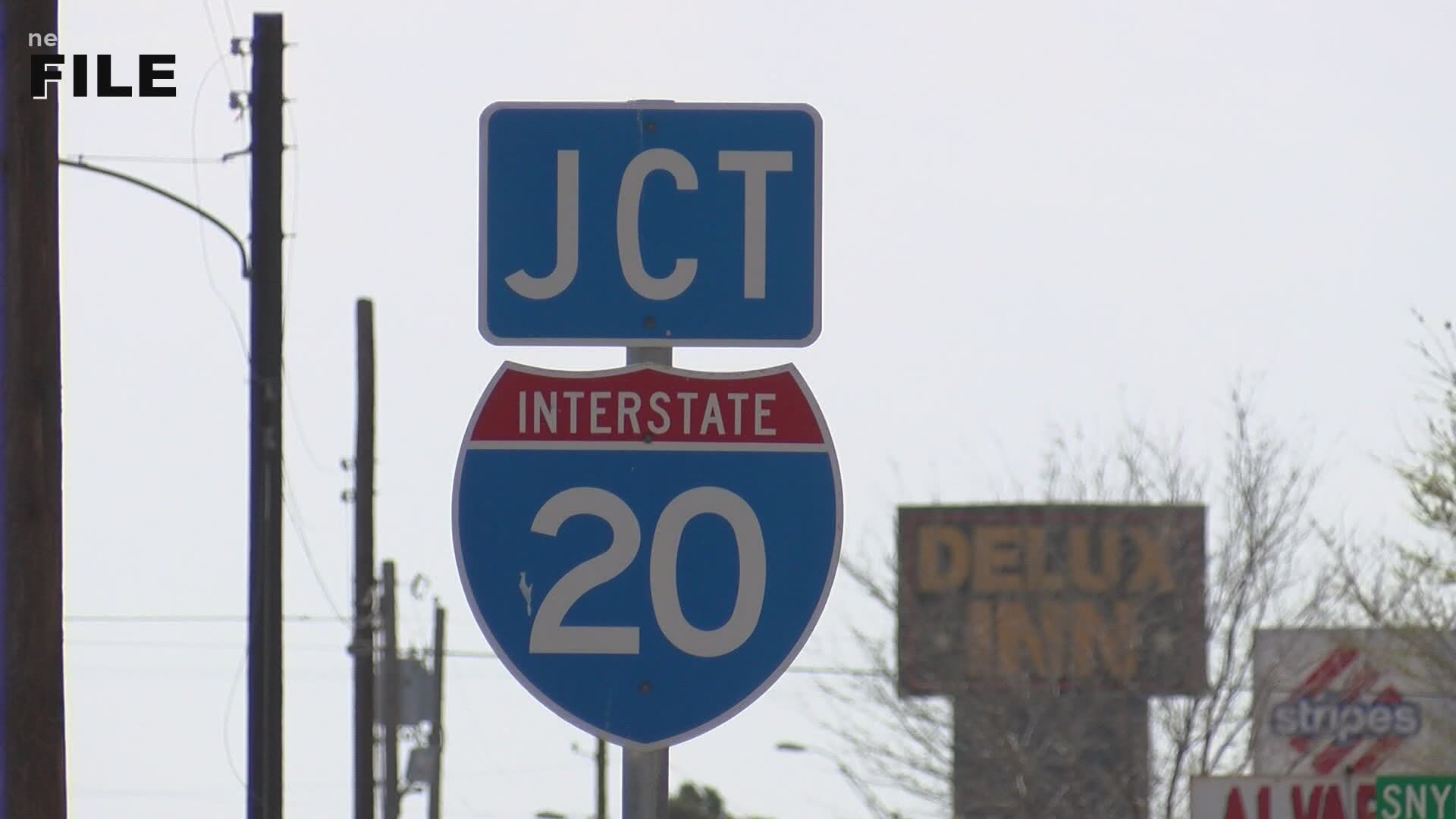 On Thursday, Governor Gregg Abbott and the United States Department of Transportation announced TxDot was awarded a $25 million grant towards an Interstate 20 "Energy Sector Safety Project" for the Midland-Odessa area.

This project is set to demolish the current overpass of Cotton Flat Road and I-20 to help eliminate the possibility of bridge strikes that post a safety risk and ease congestion.

Governor Abbott, TxDOT Announce Federal Funding For Major Project In Permian Basin
Governor Greg Abbott and the Texas Department of Transportation (TxDOT) today announced that TxDOT has won a federal grant to help transform an intersection on I-20 to ease congestion and save lives. Through its Better Utilizing Investments to Leverage Development (BUILD) Transportation grants, the U.S.

"Improving the infrastructure in the Permian Basin is critical to the movement of people and goods that support the largest source of oil and gas production in this country," Governor Greg Abbott said.

Energy production is projected to double over the upcoming years and it is important to maintain and improve the infrastructure in the area.

"Safety is our top priority and we appreciate the assistance from our federal partners to address a booming area that not only benefits the citizens of Texas, but the nation as a whole," said TxDOT Executive Director James Bass.

This is also the third project in the Permian Basin that has been awarded such funding.