Police say the man had his head out of the driver's side window when he struck a tree. 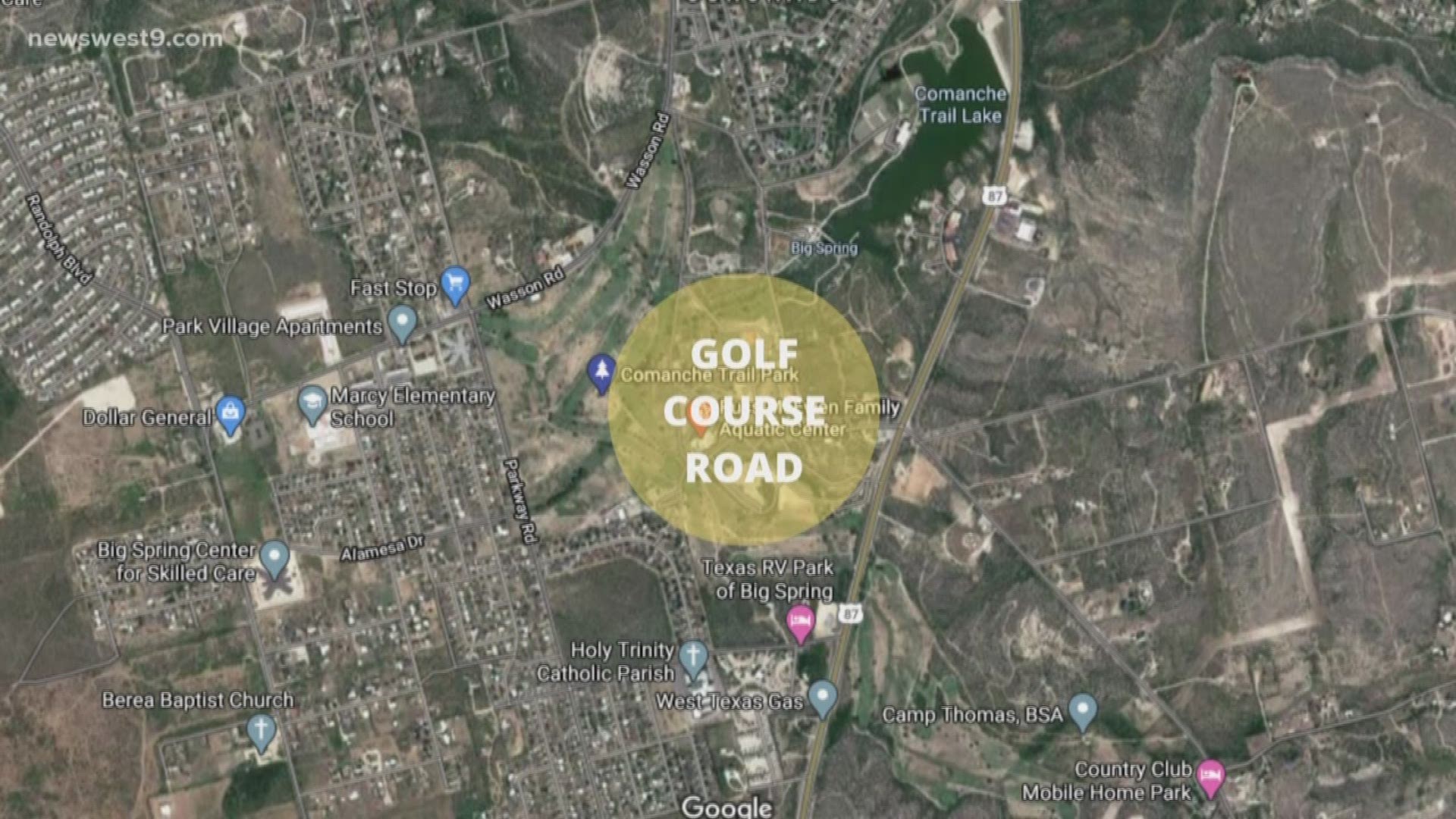 As he was driving his head was out of the driver's side window. His head then struck a tree, causing significant head trauma.

Police say Rodriguez succumbed to the injuries. No one else was in the vehicle at the time of the crash.

The investigation is ongoing and no more information is available at this time.