DPS reports a Monahans man was traveling the wrong way on I-20 and collided with another vehicle. 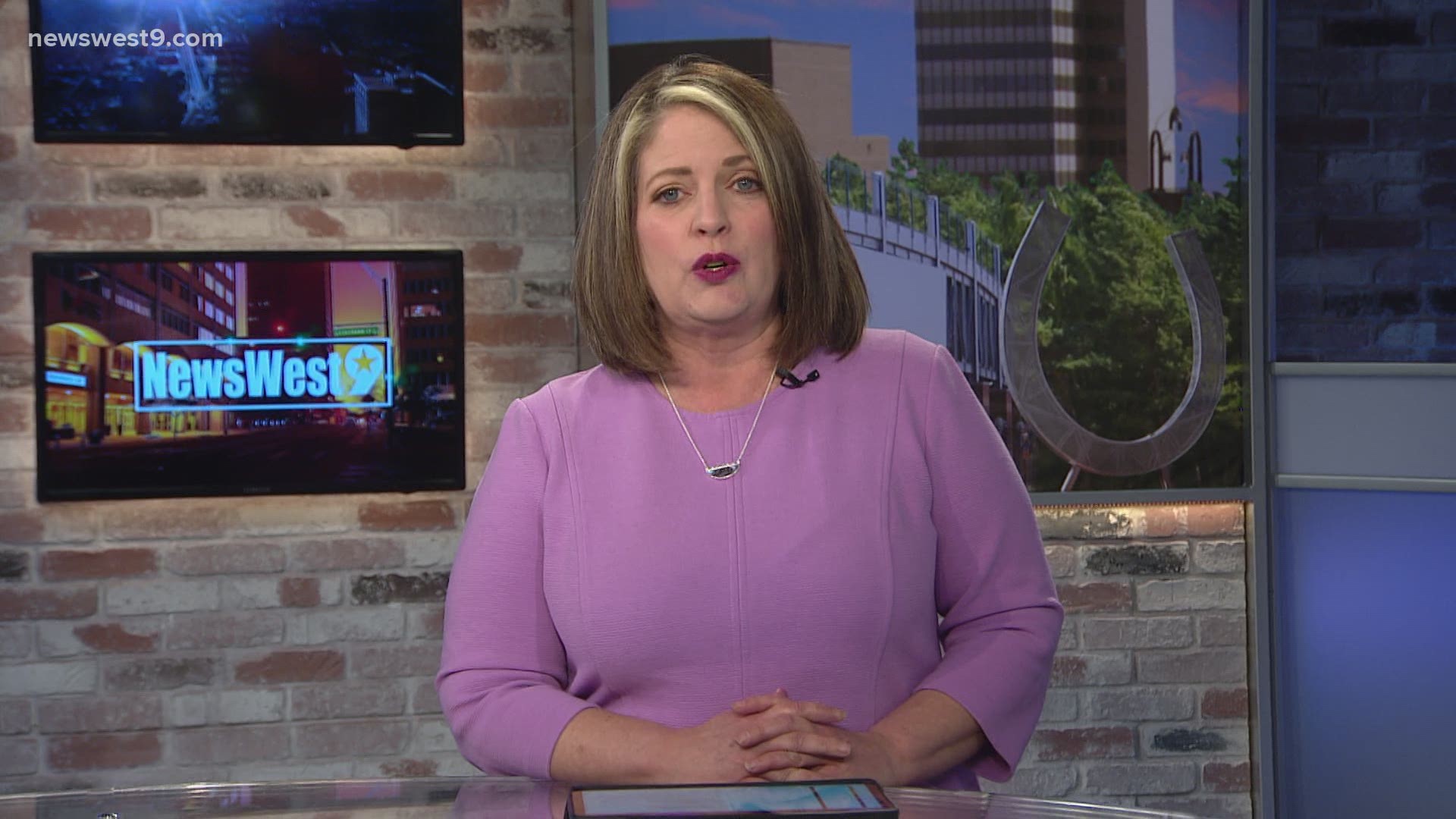 According to investigators, Jerry Roberts, 81, of Monahans was driving a Jeep Nitro west in the eastbound lanes of I-20.

Three other vehicles were traveling east in the eastbound lanes of I-20 at the same time.

Roberts reportedly collided with a Honda Accord, being driven by Carlos Palma, 45, of Roswell, New Mexico.

This crash caused another driver to take evasive action and roll his pick-up truck, while another pick-up truck hit debris in the roadway between the first two vehicles.

Roberts and Palma were both pronounced deceased at the scene. The other two drivers were not injured.

DPS is still investigating the crash and no further information is available at this time.