MPD on scene of officer-involved shooting 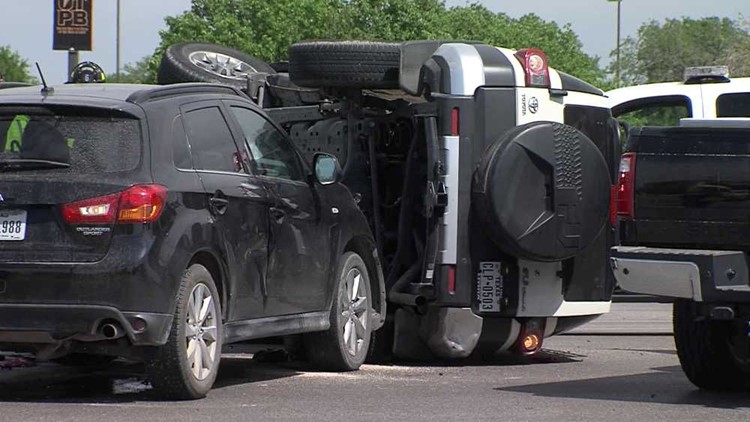 It's no secret that we're seeing a lot of crashes in the Basin, but just how many are there? On Monday, Odessa Police released their traffic accident statistics from 2014.
Author:
Published: 9:31 PM CDT May 4, 2015
Updated: 6:55 AM CDT July 2, 2018
By Alexa Williams
NewsWest 9

ODESSA: It's no secret that we're seeing a lot of crashes in the Basin, but just how many are there? On Monday, Odessa Police released their traffic accident statistics from 2014. Some intersections are proving to be a lot more dangerous than others.

"There's a lot of speeding and a lot of weaving in and out and wrecks! I just saw one today," said Caroline Chavez, a local driver.

The roads are dangerous and deadly in West Texas. According to a new report released by the Odessa Police Department, there was over 2,300 traffic accidents in city limits last year. 20 of those were fatal.

"Just one fatality is too much. That's the most important thing," said

LeSueur added that last year there was a huge number of hit and runs. We saw over 800. It's a crime police are hoping to change.

"One of the solutions to solving the hundreds of hit and runs is that we have is install cameras or not install them just simply activate the ones that we do have," said LeSueur.

But when it comes down to it, some intersections in Odessa are just more dangerous than others.

LeSueur explained that the main problem is drivers not paying attention or going to fast.

"I mean there are so many different issues but that stats don't lie. They speak for themselves," said LeSueur.

Here's a line up of the top ten intersections with the most crashes last year in Odessa: