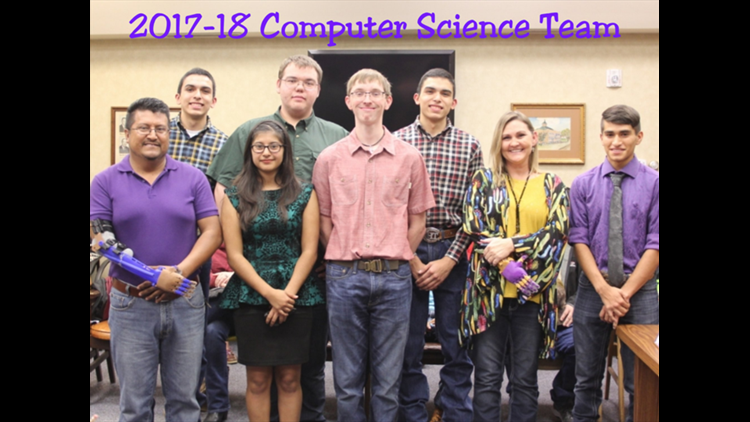 OZONA, TX (KWES) - A group of students in Ozona is using technology to make a difference in their community.

Thanks to the help from a 3D printer, the Ozona High School Computer Science Team was able to create two prosthetic arms and present them to two parents with children in the school.

Citlalli Cano is part of the group and her dad was one of the recipients. Beth Hamm also has a daughter who attends Ozona High, and although she is not part of the computer science team she also received a prosthetic from the students.

The students, Manuel Torralba, Humberto Torralba, Chantz Elliott, Josh Knaack, Citlalli Cano and Michael Esparza, have entered a contest in hopes to win $5,000 for their project and efforts.