Steak-umm's response to the astrophysicist's tweet about science is setting social media ablaze. 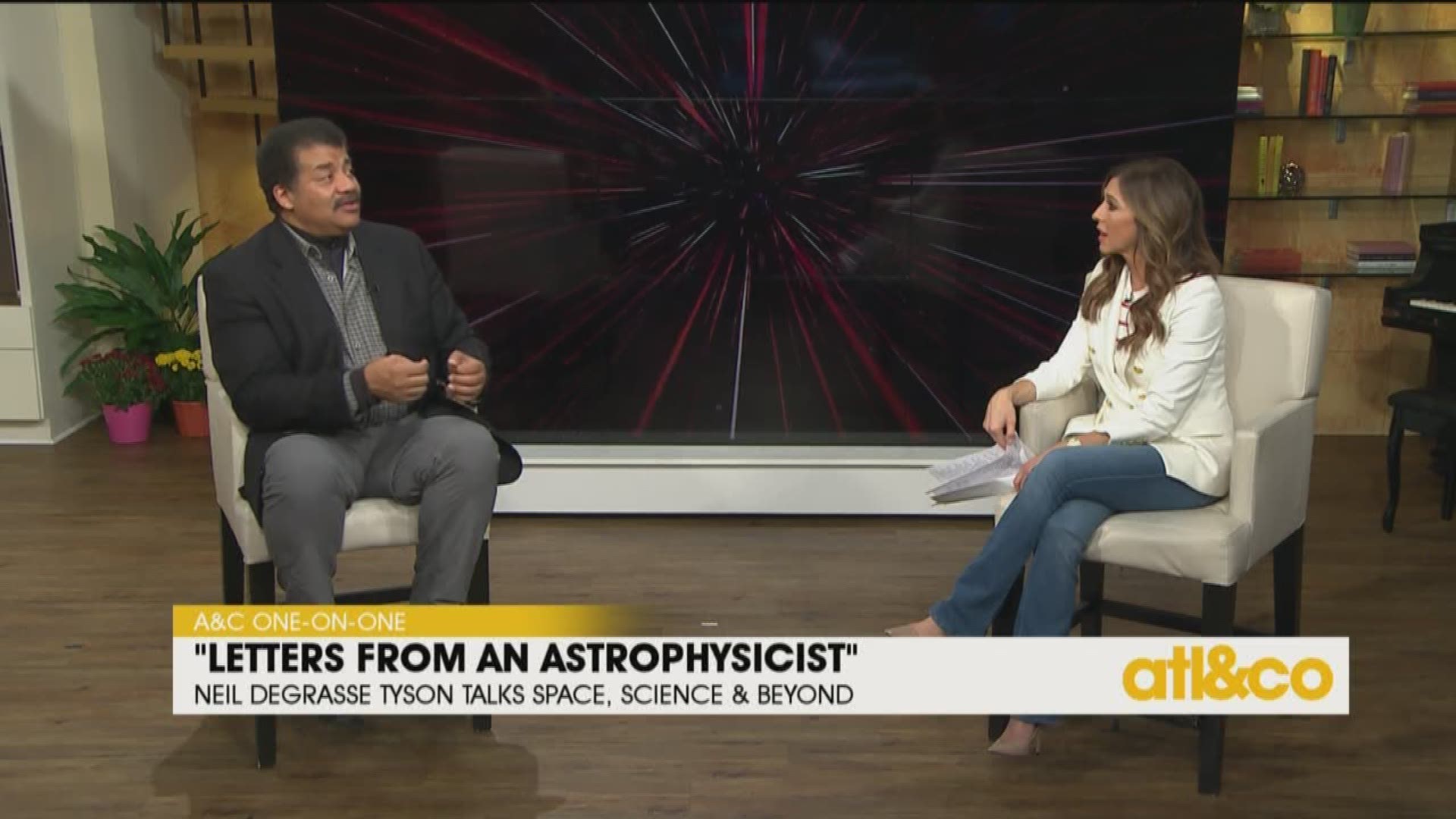 CLEVELAND — Editor's Note: The Neil deGrasse Tyson interview above is from 2019

Here are two things I never thought I would write about in the same story: Steak-umm and Neil deGrasse Tyson.

Of course, I remind myself that this is 2021 and anything can happen.

So the story begins on Sunday as Tyson, an astrophysicist, planetary scientist, author, television host, and science communicator tweeted the following: The good thing about Science is that it’s true, whether or not you believe in it.

It was one of those quote tweets that has people talking all over social media.

What in the name of Philadelphia is going on here? But wait, there's more.

the irony of neil’s tweet is that by framing science itself as “true” he’s influencing people to be more skeptical of it in a time of unprecedented misinformation. science is an ever refining process to find truth, not a dogma. no matter his intent, this message isn’t helpful https://t.co/sf4zLm33Jm

From 'log off bro,' Steak-umm suddenly got philosophical. "The irony of neil’s tweet is that by framing science itself as “true” he’s influencing people to be more skeptical of it in a time of unprecedented misinformation. science is an ever refining process to find truth, not a dogma. no matter his intent, this message isn’t helpful," the company's Twitter handle added.

But then, Steak-umm needed a dynamite-drop in to make sure it reminded everyone that the company is in the business of selling food!

obligatory thread to remind people that we’re a brand selling products (https://t.co/twW6laKOCp check it out) so everything we do is based in self interest to grow our business

To be clear, I don't have a rooting interest here. I like Steak-umms and I've enjoyed watching Neil deGrasse Tyson talk astronomy from time to time.

But I am here for the ongoing Twitter battle that has continued since Monday night. Steak-umm, for its part, is not backing down a bit.

If you're wondering if someone unauthorized took over the Steak-umm account, the answer appears to be...no.

nope. science itself isn't "true" it's a constantly refining process used to uncover truths based in material reality and that process is still full of misteaks. neil just posts ridiculous sound bites like this for clout and he has no respect for epistemology

Even if you try to bring some punny humor into the game, Steak-umm is still holding firm.

According to Newsweek, Steak-umm gained widespread recognition last year on social media after it posted a lengthy Twitter thread about coronavirus misinformation. In a series of tweets in early April 2020, Steak-umm took to social media to offer advice regarding misinformation "in times of uncertainty."

In a statement from Steak-umm's social media manager, Nathan Allebach to Newsweek, he says the company's presence online is ultimately to "generate community, make memes, and sell frozen beef sheets."

And this isn't even the first time that Steak-umm has targeted Tyson. Check out this drop-in from 2018 that resurfaced.

been beefing with neil for years lol https://t.co/ZSh8Wxsdz6

In the meantime, Tyson hasn't directly responded to Steak-umm, but did put this nugget out on his Twitter site after the controversy began. It linked to an essay he wrote in 2016 called "What Science Is, and How and Why It Works."

if you have the urge to argue with my previous Tweet, before you do, please spend 4-mins reading this post: