The Texatron project is in the early stages of development, but Kepler scientists hope it will create a clean and infinite way to power life here on earth. 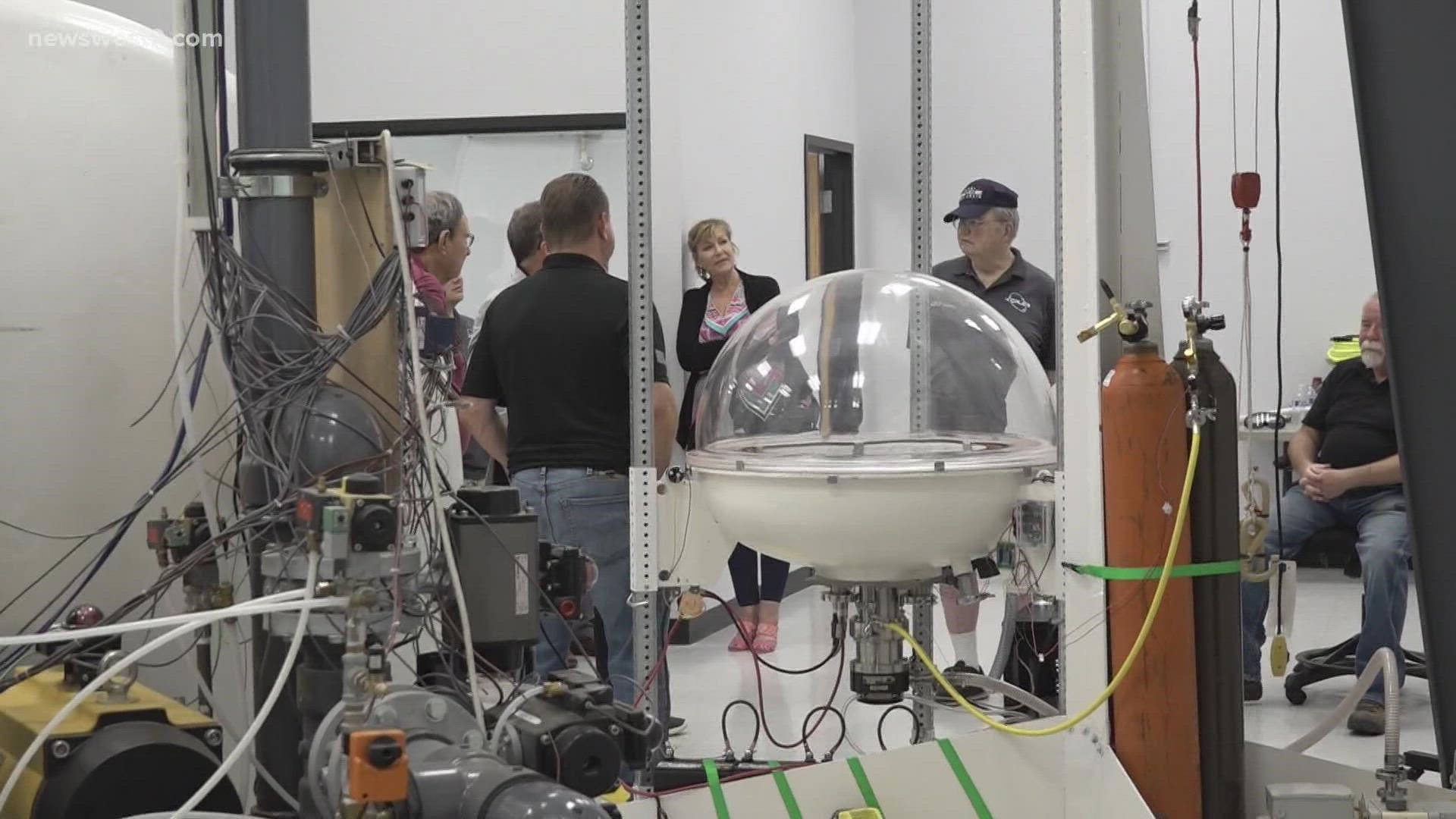 MIDLAND, Texas — Oil and gas are not the only reason folks are visiting Midland these days.

More and more people are coming here from the space industry.

Virts worked for Nasa for 16 years and spent a total of 7 months in space.

But now the astronaut has his hands in energy, something the Basin and Kepler are pretty familiar with.

The space company has developed something called a Texatron.

What is that? Kepler’s plasma fusion energy project. Basically, it’s an eco-friendly way to power cities and space travel.

“It’s a magnetic bottle for plasma, we’re heating plasma to 30 times hotter than the sun so we can burn these two fuels," Dr. John Brandenburg, Kepler Aerospace senior scientist, said. "And when they burn together they don’t produce any radiation, but we consider this a very good way to harness nuclear power.”

Virts got to see the fusion energy project in person today.

“I have been a big fan of fusion since I was a kid, it’s always been an off in the distance thing," Virts said. "But if we can make that happen, the fuel sources are infinite and cheap and clean. That’ll make a massive impact on earth. So what Kepler’s doing is really cool.”

"One of my jobs is a part-time consultant for a really large oil and gas company, I’ve had talks with the CEO, at the heart they are an energy company," Virts said. "Right now, that energy comes from oil but there’s going to be other ways, solar, geothermal, there are other energy projects to do. So we just need to figure out and be smart and repurpose folks working in oil and gas. Which, by the way, it’s going to be around for a long time, it’s just going to be shrinking and not as important as it was 20 years ago.”

“We’re at the first steps," Brandenburg said. "The old proverb, the longest journey begins with a single step. We’re at step two. We have shown this basic technique works, now we just have to do it better, hotter and more powerfully.”

Right now, they are working on their third Texatron model, but have a long way to go before they are able to power cities and spaceships. 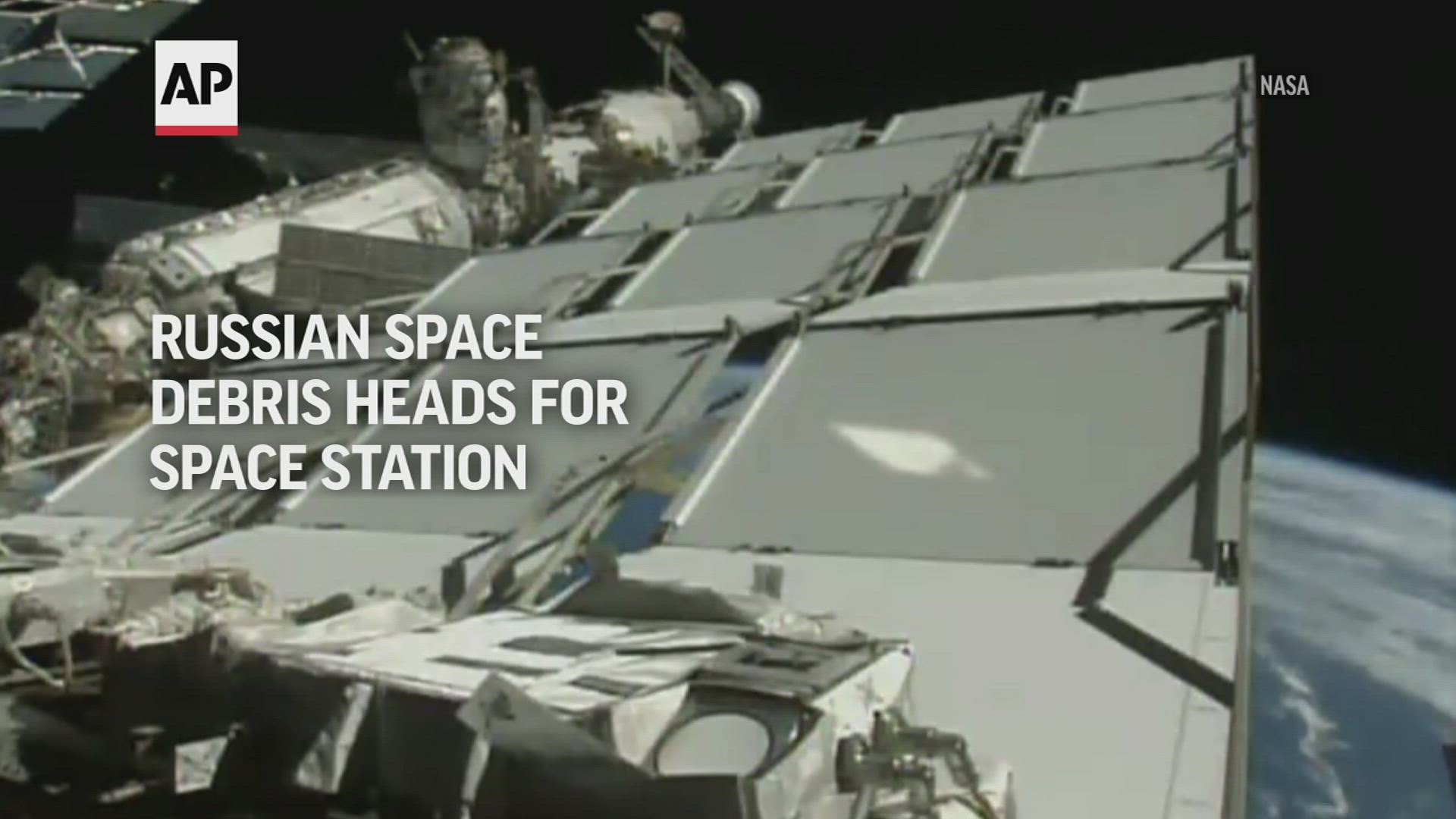