With a lemonade stand and a strong will to help others, 11-year-old Cartier Carey has donated thousands of diapers to families in need. 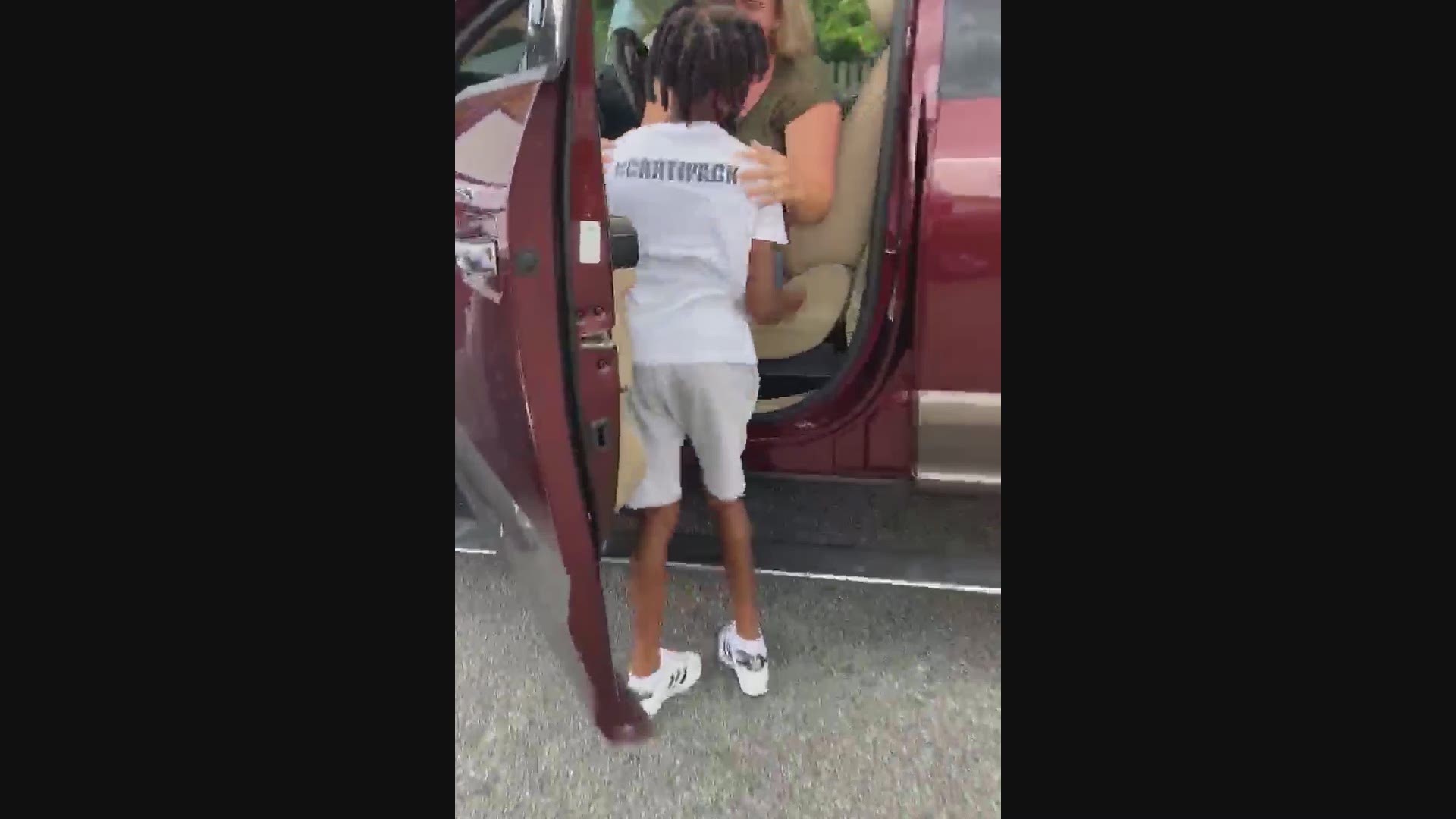 Not for himself, but for mothers and fathers in his community who can't afford them. At just 11 years old, Cartier knows how expensive these vital baby products can be.

The inspiration for his community service began when he was young.

"When I was little, I used to see a lot of people struggling," he said.

RELATED: He redesigned the hospital gown to give patients the dignity his wife never got

But earlier this year, the coronavirus pandemic made distribution difficult, and Cartier put that project on hold for a few months.

In the meantime, he decided to start a summer lemonade stand with his four younger siblings and thought it could be a way to give back to others.

This time, motivated by the struggles of some of his friends' families, he chose to help single parents, according to his mom Britany Stewart.

So he started selling lemonade and snacks to his neighbors for about four hours every day. At the end of each day, he and his family use the daily earnings to buy diapers and baby wipes.

RELATED: 'True heroes' | 5 teens save deputy when suspect attacks her

The next day, they put the diapers and wipes out for free at the table.

It didn't take long for Cartier's mission, which he named "Kids 4 Change," to generate a following. Soon, they began hosting diaper drop-offs in different neighborhoods and fulfilling online requests for shipments of diapers.

An online GoFundMe fundraiser has generated more than $11,000 of donations.

As Kids 4 Change grows, Cartier loves seeing the grateful reactions of the parents who come for the items. Some people will break down in tears.

One woman who came by to donate $200 became emotional when she met Cartier, explaining how she used to be homeless and relied on the donations of strangers to provide for her children.

"You are helping so many people, you don't even know," she said.

HeartThreads are the best stories about the best of us. Want more? Follow us: