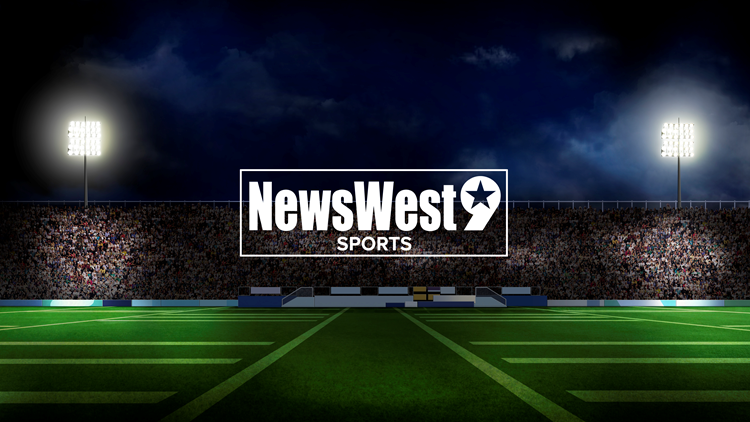 MIDLAND, Texas — You can vote on Dave Campbell's Texas Football Whataburger Super Team, which has 40 spots for the best high school players in Texas.

Finally, in 2A, we have linebacker Jonathan Gabehart out of Forsan.