After his grandmother's death, Jordan Horn has to grow up faster than the average college kid 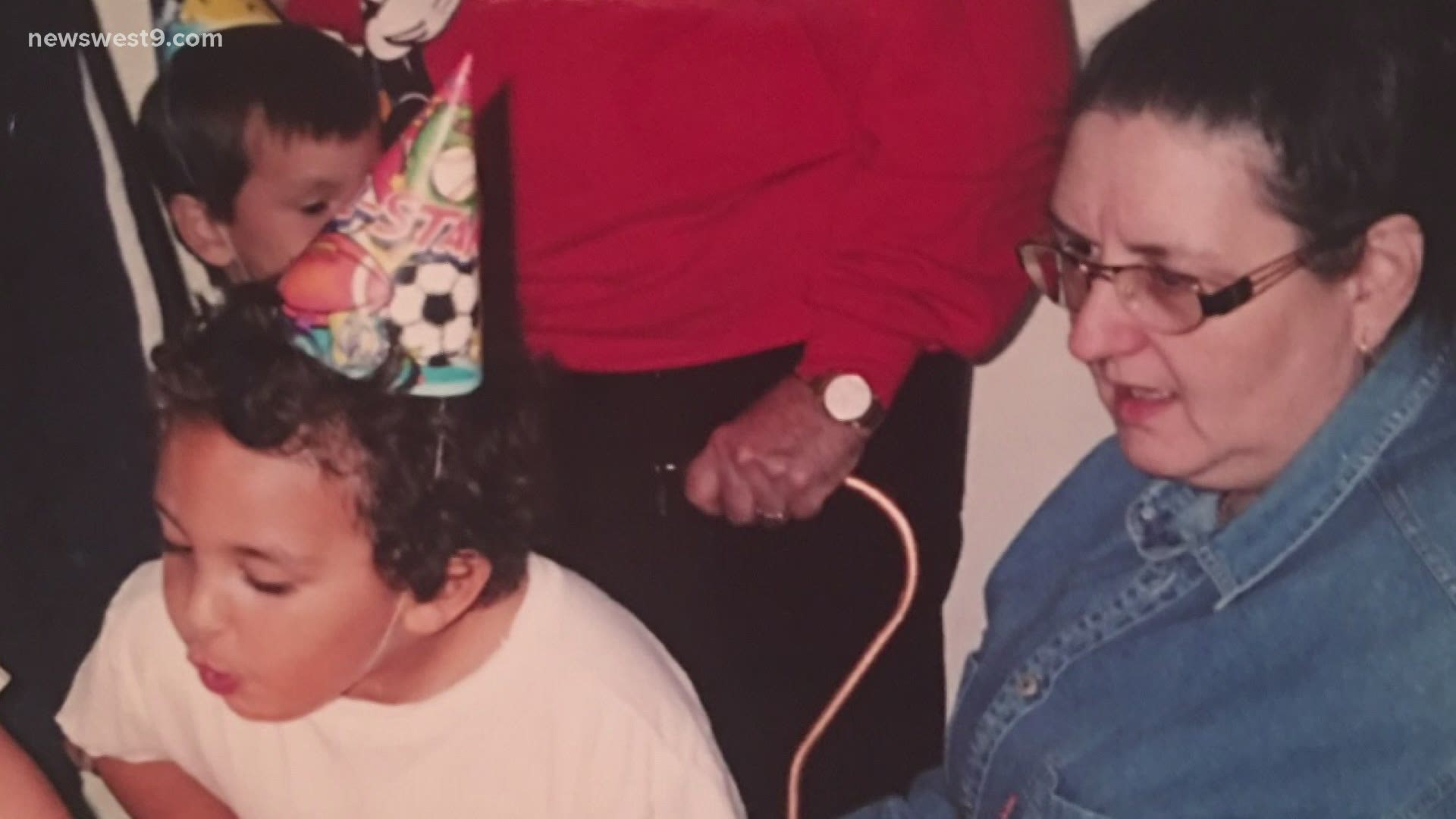 ODESSA, Texas — Jordan Horn is a highly decorated basketball player for UT-Permian Basin, but these past couple of weeks may be the strongest opponent he's ever faced.

Death is something you can't beat off the dribble, or shoot over. You can't back down death to get to the rim. Death came knocking at Jordan's door sooner than expected, but it wasn't for him....it was for his grandmother.

Hours before Jordan's playoff game, grandma Carla passed away after multiple health problems. This shook Jordan to the core but also put his family in a tough situation financially.

Since grandma Carla was taking care of expenses, now they have to figure out how to pay off the house that made Jordan the man he is today while also taking care of other bills.

That's why Jordan went to social media for help.

Hey everybody. For those who may or may not know, my grandmother passed last week and it has been very tough. We do not want to lose our home that myself and many others grew up in but anything helps for us at the moment..
Thank you, God Bless! https://t.co/wxezbYxVQx @gofundme

Now he hopes the community around him can pull his family out of this hole of darkness.