New schedules and rule changes have forced programs across Texas to adapt and overcome. 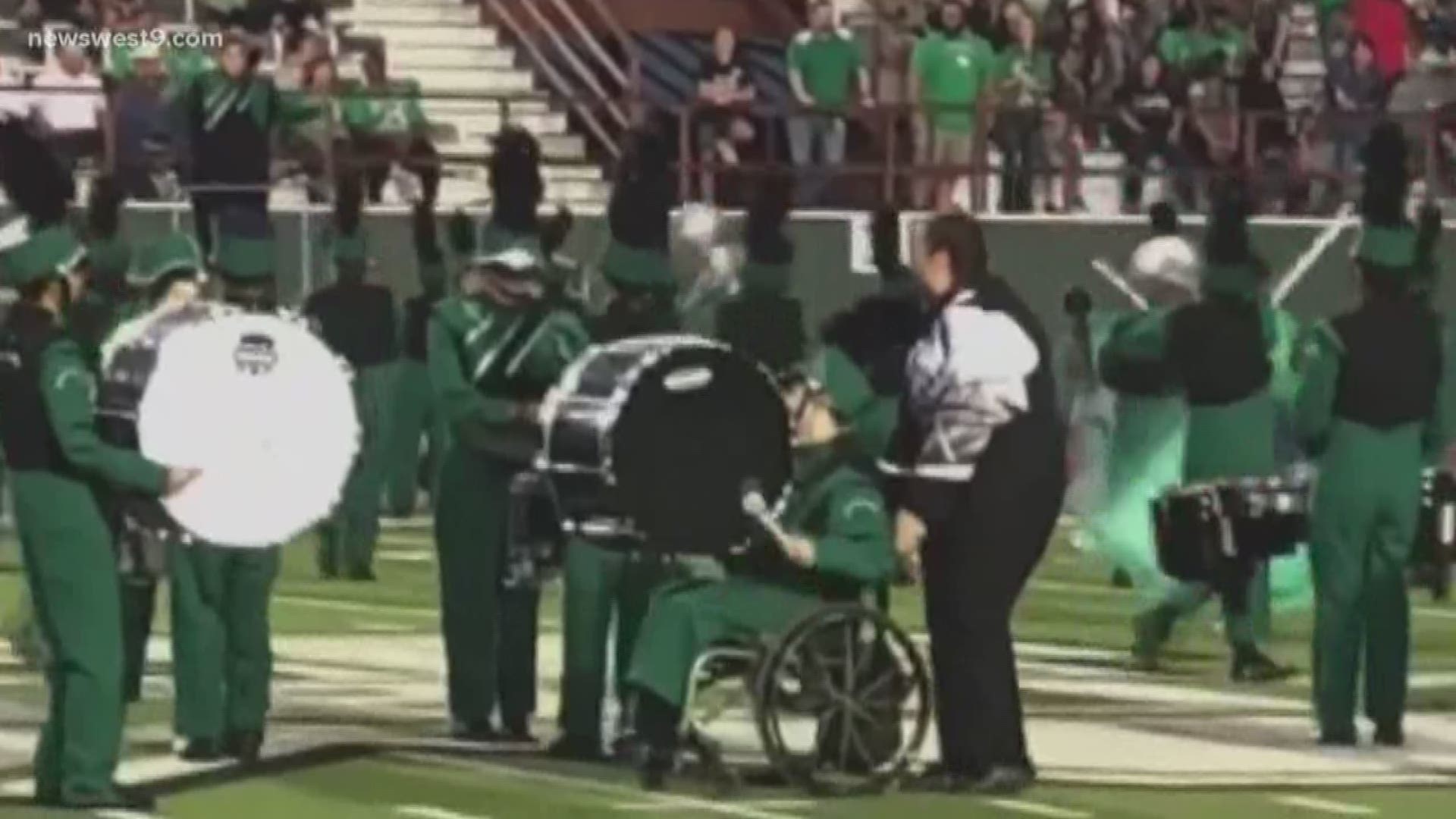 MIDLAND, Texas — The University Interscholastic League has made several changes to the fall sports season, including allowing just 50 percent capacity in stadiums.

"The good teams, the good players - they don't need anybody in the stands screaming and yelling," Odessa High Athletic Director, Danny Servance, said. "The fire burns within them. You have to play for your brothers. Those guys that are lined up beside you that you see puking their guts out every day."

The UIL is still allowing bands, drill teams, and cheer squads at games.

The season start date for 5A and 6A schools has been pushed to the week of Sept. 24, which gives them more time to prepare.

"I've got a couple guys that are coming on who are new to the staff so they're learning our schemes as well as our kids so it's not a bad thing for us," Servance said.

"I think this is an advantage," Hartman said. "I think our seniors have a chance to play, I think there will have to be some adjustments. I'm just happy we're not having to scramble for games. There's a lot of 5A's out there looking for games cause they lost 4A games."

With all the positives of these changes, come the negatives.

Midland Greenwood is a program scrambling to find a new team to fill their scrimmage slot since 1A through 4A programs still get going with practices on August 3.

"We're gonna try to get these kids back into that mental focus of 'hey, we have a game in three and a half weeks, here's how we get there," Rangers Athletic Director, Rusty Purser, said. "I think that planning portion is quite a bit different than in years past. A lot of that would be established coming in so there's gonna be a lot of that going on within the first 10 to 15 workouts."

Week one of games for 1A thorugh 4A schools is August 27.

RELATED: UIL delays fall sports schedule for some, but not all, high school teams | View 2020-2021 calendar