Tensions rise between UTPB, local sports associations over field use

The contract that has made UTPB softball and soccer fields available to local sports associations for 25 years is set to expire in August. 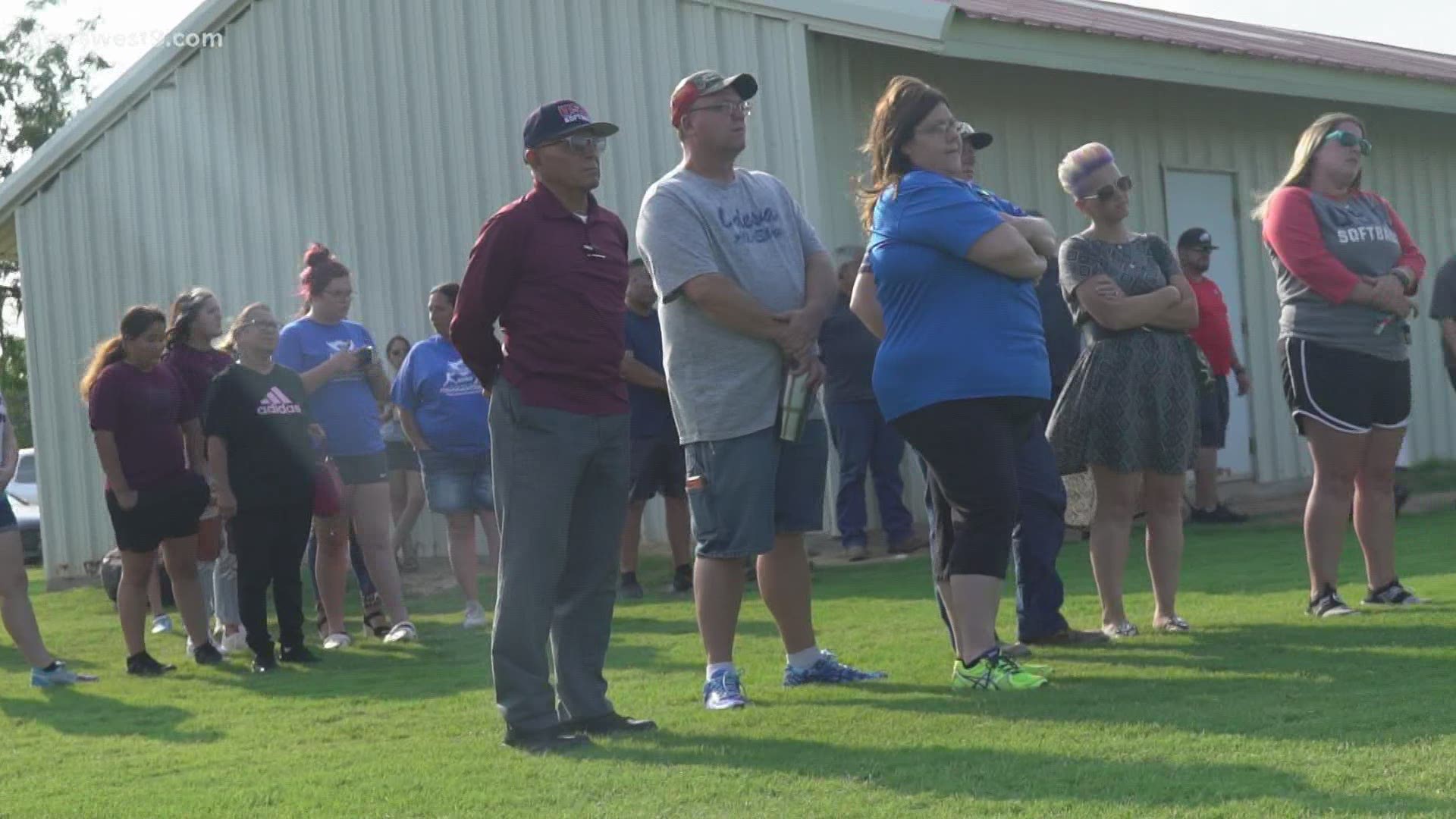 Some sports associations in Odessa are crying foul over the University of Texas Permian Basin playing fields, as an agreement between the university and the city comes to an end.

For the last 25 years, UTPB has made their softball and soccer fields available to local associations. The contract allowing this use is set to expire at the end of August.

So, with that deadline approaching, for the last two years, UTPB has been working with the city to try and develop a plan to keep the agreement going. The city has turned them down.

The associations charged fees to the teams and were required, per the agreement, to pay 10% of their revenue to the university, but the university said that didn't happen.

According to members of the Odessa Sports Association, they were never supposed to pay the school anything.

UTPB President Sandra Woodley even sent a letter to the mayor of Odessa saying the university legally must charge usage fees of the fields to meet all policy and legal requirements of the UT System.

With the city out of the equation, that bill now goes to whoever uses the fields. In this case, that is the Odessa Sports Association.

While they respect the city's decision, Woodley said they are committed to continue having sports on their fields.

“We expect to continue to provide that opportunity for the city,” Woodley said. “We've notified all the existing associations and new ones that they can play on our fields. So, we're going to have those fields up and running in the fall.”

Woodley said the city used tax revenues to pay for the use of the parks.

UTPB can’t use their budget to provide the teams access to the fields.

They are looking at private donors, who want to see the sports continue on the fields, to minimize the amount they will have to charge the associations to use them.

It's that last part that is drawing ire from the associations. They don't like the idea of having to pay, and they're getting vocal.

They held what they called a public outcry Tuesday to make a unified decision on what their next steps should be.

At least for right now, it looks like they're walking away.

"We're hoping that we can get a three to five year extension with the as-is lease agreement, with no new conditions," President of the Odessa Soccer Association Tom Martinez said. "All the sports associations have a backup plan. Soccer specifically, we'll go to Sherwood park, other parks in Odessa. Men's softball has nowhere to go. Girl's fast-pitch is going to go to Jim Parker. They'll be the ones to be displaced."

Parents and players are speaking out too.

"Like I said, I've been playing out there since 1998 and it's just my getaway," Joe Roedel, adult softball league player said. "I don't go to bars, I don't do all that other stuff. I mean after work I like to go out there and play softball and hang out with all my friends."

They have until Sept. 1 to decide what they want to do.

To clear up any confusion, no one is getting kicked out. The university wants this to be an equal playing field for all sports leagues.

But unfortunately, the one factor we haven't talked about is getting effected the most, the kids. Whatever happens will ultimately impact them and the sports they love to play.

NewsWest 9 did reach out to the City of Odessa for a statement on the end of this agreement. This is what they had to say:

"For 25 years, the City of Odessa and the University of Texas Permian Basin have been in a lease agreement. This agreement has served our city well and provided many recreation activities for both adults and children.

However, with the current UTPB associations in mind, the City and the University were unable able to reach an agreement that was suitable for all parties. Therefore, the City has decided to not renew the lease agreement.

We are confident that under the guidance of the University, UTPB Park will continue to be an asset and a place for recreation for all local residents and sports associations for many years to come.

The City and UTPB desire to continue working together on various other projects which will benefit the entire community." 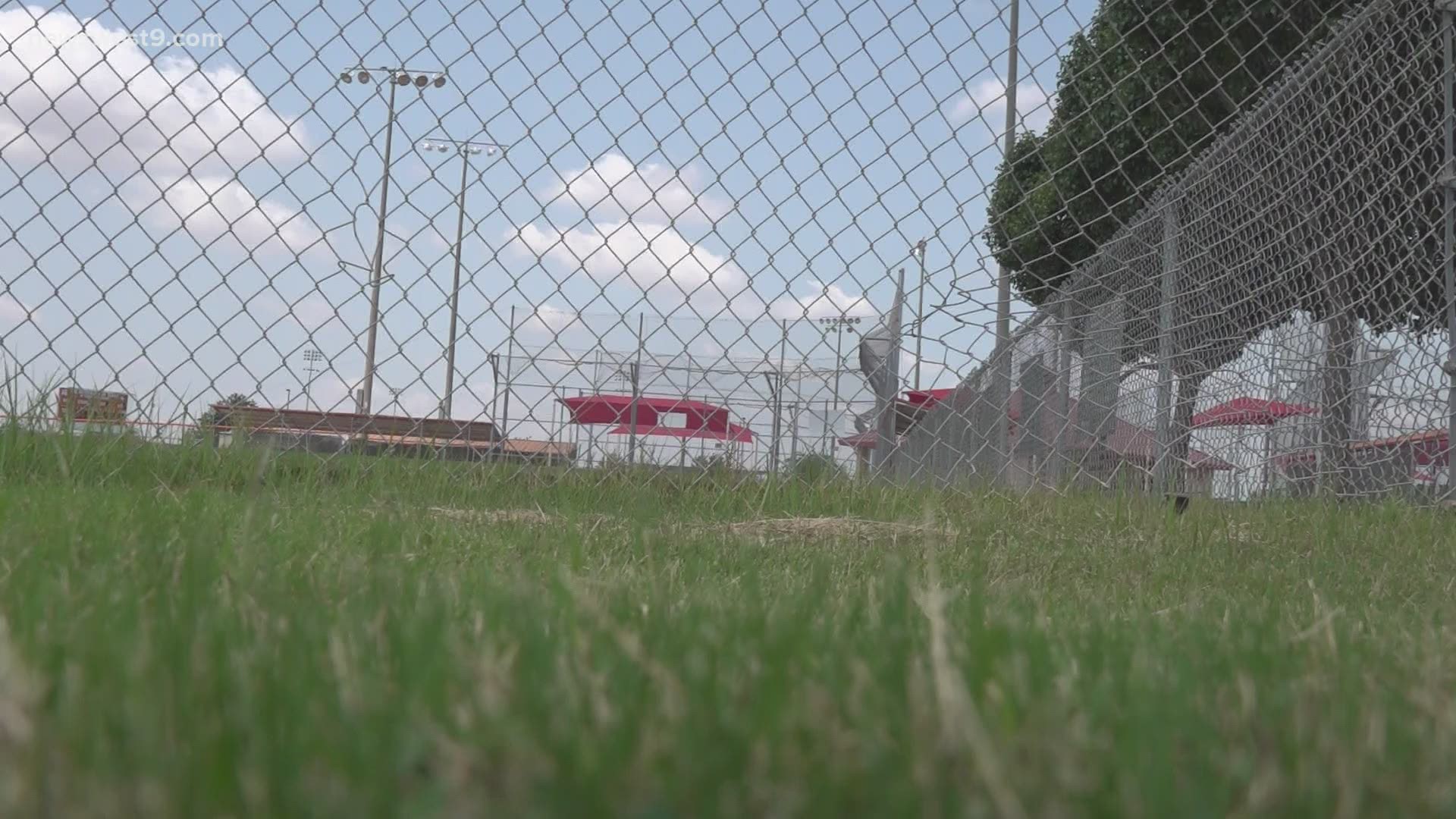