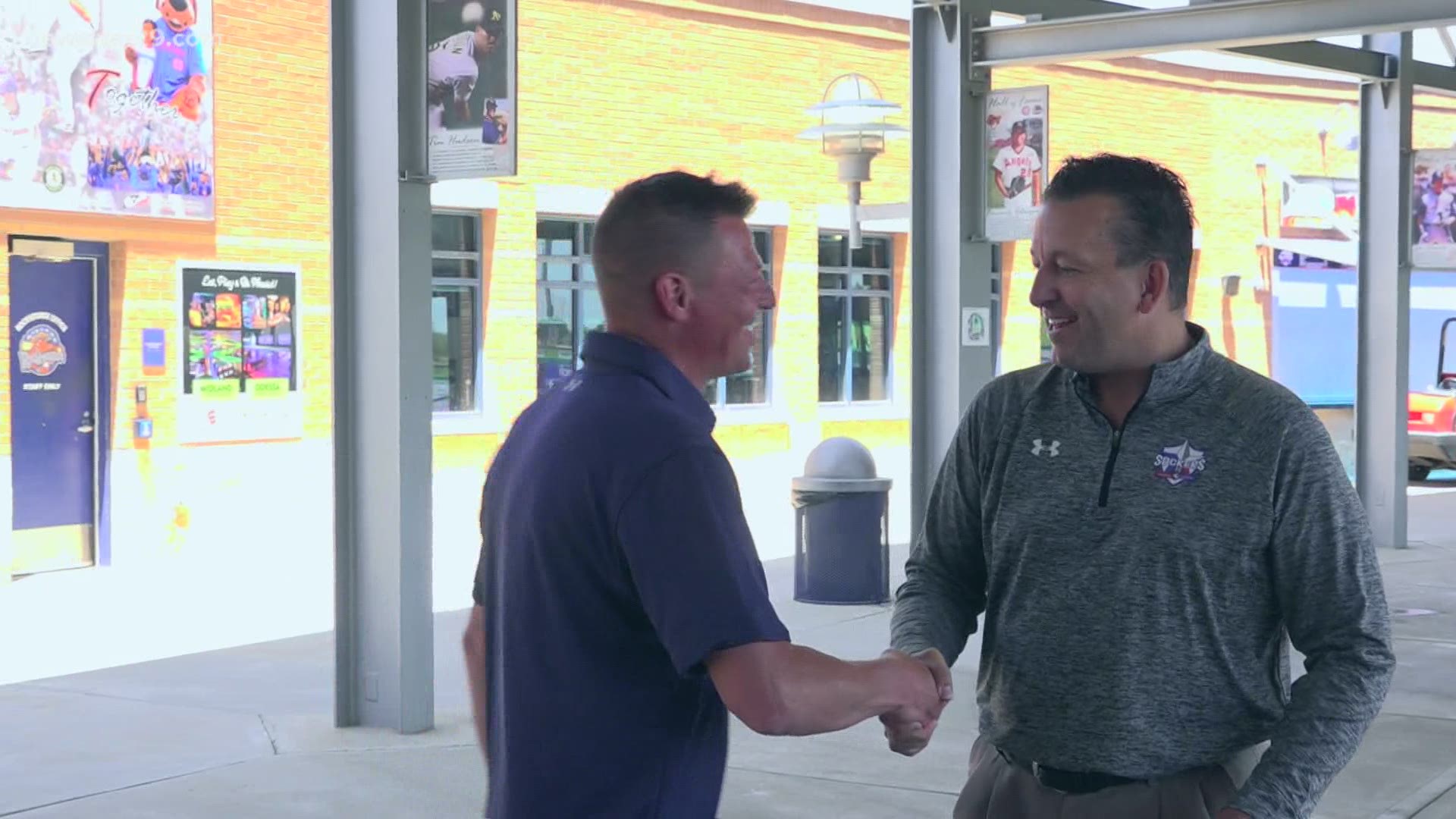 His proven philosophy is all about believing in one another.

"It's a tool, not a rule," Jacobs said. "Everything that we give the guys, we trust them to use it or use their own idea. It changes constantly and there's no set way to play the game. That's why we have the quality of players that we have so they're able to think outside and problem solve. They have to think for themselves and come up with solutions."

The squad is preparing for its season opener this Saturday night at Grande against FC Brownsville at 7:30pm.

Players like midfielder Cian Foley know finding the group's identity is a process, but they're ready to make an impression on the Permian Basin.

"You've got to get used to players," Foley said. "We're all coming from different teams, different systems, different ways of playing football. We're all here because we're winners. We work hard and we like to play an attractive style of football. I think people are gonna see that. We're gonna show them what we're about."